Can Detroit Export to the World? 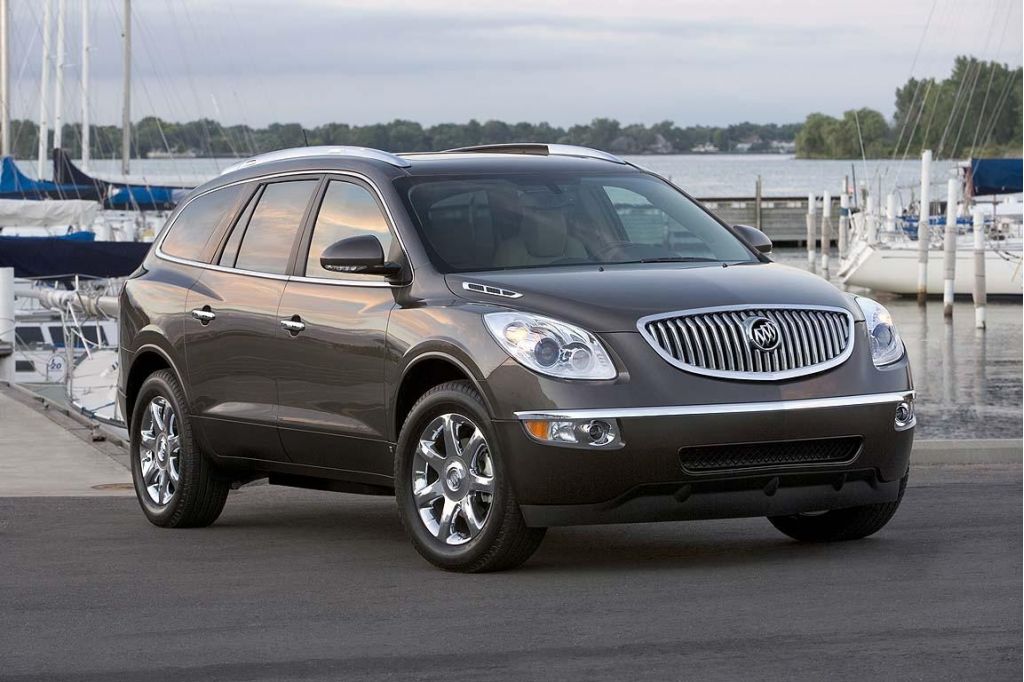 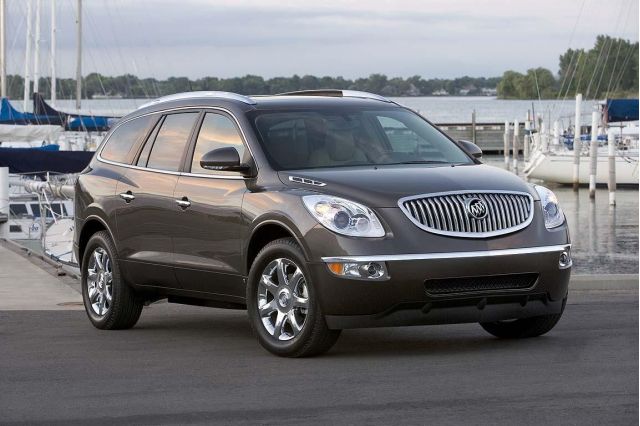 It hasn’t been a good year for Chrysler, not that 2007 was much better. The smallest of the Big Three has been steadily losing market share, as domestic demand for its cars, trucks and minivans declines. But one thing looks good, amidst the bleak terrain: Chrysler’s overseas sales set a modern-day record of more than 200,000 last year, and indications are those numbers will continue to improve in 2008, according to Vice Chairman Jim Press.

Chrysler isn’t the only member of Detroit’s Big Three seeking opportunity abroad, although General Motors and Ford Motor Co. have far more well-established operations in Europe and other foreign markets. In fact, GM’s foreign operations now account for as much of its total unit sales as North America, (though U.S. and Canadian revenues far exceed the overseas total). GM’s Vice Chairman and product chief, Bob Lutz, told TheCarConnection.com, earlier this year, that he envisions a time, not that many years from now, when the North American market will make up little more than a quarter of GM’s global vehicle volume.

There was a time, a decade or so ago, when Detroit saw an opportunity to fill the foreign sales gap with American-made vehicles. Chrysler, for example, tried to push its old Neon compact into Japan about the same time that GM tried selling Saturns through a new Japanese dealer network. Both efforts were quickly aborted due to lack of demand.

Design and quality problems didn’t help sell Detroit iron in places like Tokyo and Paris. But export attempts also ran into the issue of foreign exchange. With Detroit’s high cost of production, there was simply no business case to be made when the dollar drew 1.3 Euros.

Suddenly, though, the exchange rate equation has turned upside-down. With the dollar hovering at record lows, about 1.5 to the Euro, American exports are suddenly looking good in many parts of the world. Things could prove especially positive for the auto industry.

A key reason? The new contracts the United Autoworkers Union inked with each of the Big Three, last Summer. It provides for the creation of a two-tier, $14-an-hour wage structure for thousands of GM, Ford and Chrysler workers. Though those on the Big Three assembly lines will still make around $26, plus benefits, the new agreement will eventually eliminate as much as two-thirds of the cost gap between Detroit plants and those operated by its foreign-based rivals.

The UAW contracts also provide specific remedies to improve productivity. The annual Harbour report, produced by the consulting group, Harbour & Associates, shows that even pre-contract, GM was close to Toyota levels of productivity, and the consultancy’s president, Ron Harbour, predicts that the domestic maker could surge to the number one spot in the 2008 Harbour Report.

"Combined with the weak dollar, we've got a contract that puts ourselves in a great position to ship products to other countries and do it making a profit," Mike Herron, a UAW official at GM's Spring Hill, Tennessee assembly plant, tells the Wall Street Journal.

GM has been slowly ramping up its U.S. exports, though so far, it has limited such programs primarily to high-line and specialty products, such as the Cadillac CTS and Chevrolet Corvette. The latter sports car has gained a bit of traction in Europe, while Cadillac, on the whole, is finding a niche within the car-crazy Chinese market.

But Caddy’s success there underscores the need to understand the needs of local markets. When first shown at the Beijing Motor Show, in 2006, the CTS sedan didn’t have the rear-seat entertainment and climate controls expected of a luxury product in a market where many high-line buyers still are chauffeured. With the subsequent launch of a Chinese-edition STS, Cadillac not only included those featured but stretched the sedan several inches to provide more backseat legroom.

This coming year, GM intends to start shipping the Buick Enclave to China. The big crossover/SUV will expand the line-up of what is already one of that country’s biggest brands, and could account for up to 25,000 U.S. exports annually, if it connects with the market.

Ford and Chrysler are also mulling export opportunities. Some of the strongest appear to be in the Mideast, where fuel prices are less likely to turn potential buyers away from the fuel-thirsty truck models Detroit is best known for. Low mileage is a particular concern in much of the world, notably Europe. But many foreign consumers remain reticent, studies show, because of concerns about quality. Recent studies show that the Big Three have made big gains in that area, but it will take time for that message to spread worldwide.

Before the American manufacturers make too much of a commitment to export, they’re going to want to be sure that the current, lopsided exchange rate holds. It would be a financial nightmare to base an export program on the current U.S.-Euro rate, only to see it flip-flop again, two years from now.

Ironically, while Detroit only slowly re-embraces exports, its foreign-owned rivals have long seen its advantages. Daimler AG, for example, ships its M-Class sport-utility out of a plan in Alabama. Honda and Toyota have also been big automotive exporters from their U.S. “transplants,” in some years well exceeding the total shipped by the Big Three, as a group.