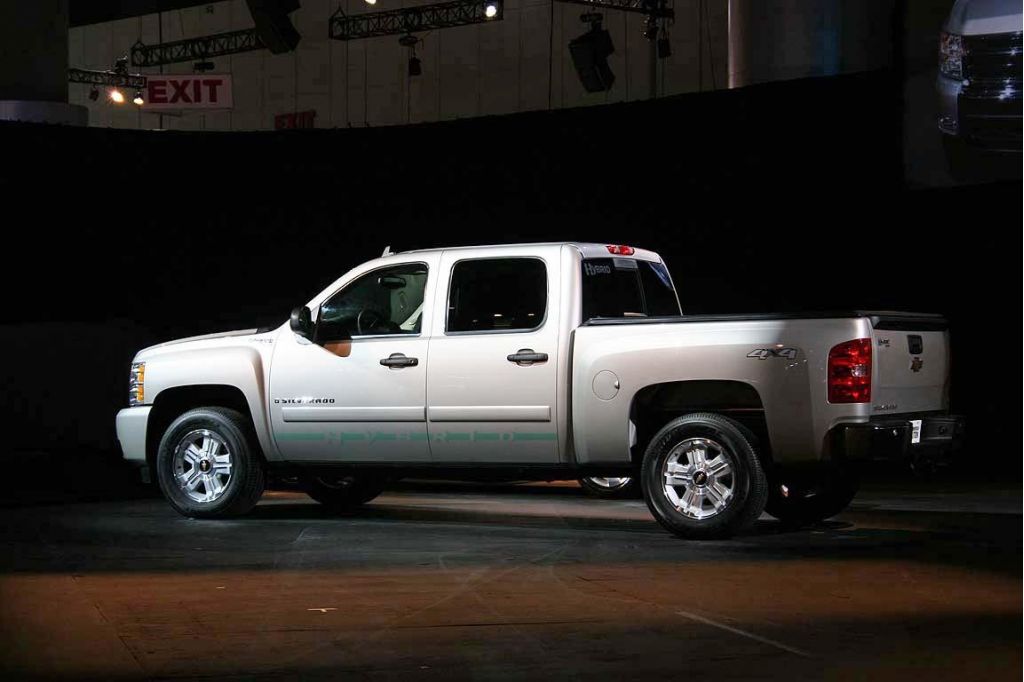 For the first time in a month, there’s a reason for cautious optimism about the strike at American Axle.

About 3,600 union workers have been on strike since late February, resisting management demands for significant pay and other givebacks, creating a shortage of axles and other critical automotive components. The confrontation has had a sizable spillover effect; so far, 30-some General Motors plants have been idled by parts shortage. Other automakers, including Chrysler, have also felt the impact, while scores of other parts suppliers have had to put their own operations on hold, in light of the assembly line shutdowns.

Some industry insiders suggest there was little reason to rush a settlement, especially on the management side, since GM had plenty of product in inventory to weather the strike, especially the truck models -- like the Chevrolet Silverado shown above -- that make use of most of American Axle’s components. But with the strike today entering its seventh week, there’s growing pressure to get production lines running again.

In a surprise move, Axle CEO Dick Dauch met privately with Ron Gettelfinger, President of the United Auto Workers Union, yesterday. They made enough progress to schedule a resumption of formal labor talks.

Both sides described yesterday’s meeting as “productive,” though it remains unclear whether either labor or management budged on the subject of concessions. American Axle has argued that it needs a new contract in line with the two-tier agreements the UAW reached, last Summer, with Detroit’s Big Three. Among other things, those pattern contracts create a new class of worker earning $14 an hour, or half what assembly line workers now get.

American Axle recently placed an ad in a suburban Detroit newspaper looking for what some observers see as strikebreakers. So far, no scabs have been placed on the company’s idled lines, but the option is almost certainly a factor in the UAW’s strategy.