Ford Stock Could Double in Price 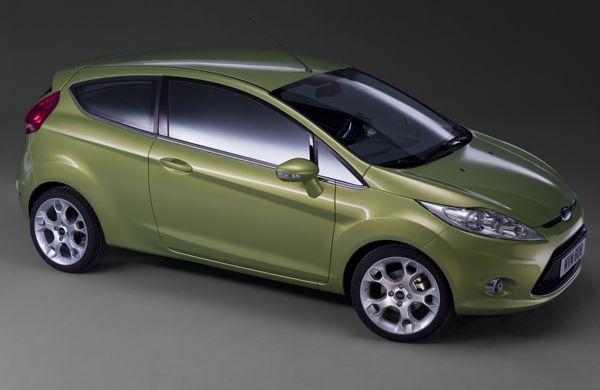 Pity poor Ford, or so goes the conventional wisdom. The struggling Dearborn, Michigan automaker has been bleeding cash, in recent years, its sales tumbling, its market share decline seemingly without end. It was forced to sell off its remaining two British brands, Jaguar and Land Rover, to raise much-needed cash. And there seemed little chance for a turnaround, despite the promises of CEO Alan Mulally and his senior management team.

Well, so much for conventional wisdom. With hungry investors looking for opportunities amidst the current Wall Street turmoil, some are starting to eye Ford. It should come as no surprise. With a mid-morning asking price of $6.84 a share, the automaker is trading at a near 25-year low. If you think Ford isn’t going to make it, that still might be too much, but with more and more observers betting the company has come close to bottoming out, there are some optimists in the investment community.

A new story in Barron’s, for example, suggests that the current stock price is a serious bargain, at just a little more than twice Ford’s anticipated, 2009 cash flow. Indeed, the magazine quotes David Markowitz, of the hedge fund, SLS Capital, predicting Ford will earn $1.44 a share next year – which is when Mulally forecasts a return to black ink – double current forecasts.

If he and other optimists are right, Ford stock will double – at the least – by next year. It’s still a big bet, of course. The automaker has continued to struggle in an already weak U.S. marketplace, and with growing certainty of a recession, the auto industry will have a hard time, overall. With fuel prices setting one record after another, Detroit makers are especially vulnerable. Ford, in particular, is heavily dependent upon truck products, such as its big F-Series pickup. On the other hand, the maker is readying an array of newer, higher-mileage models, such as the Flex “people mover” and Fiesta subcompact, which could help it gain new ground.