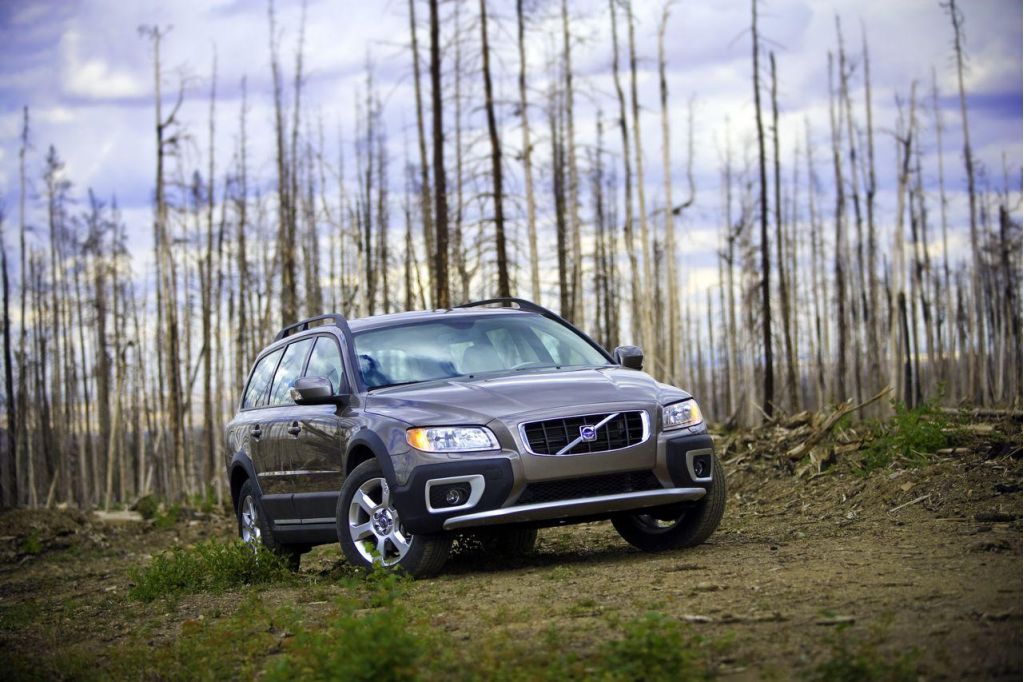 Christina Selter, the founder of BarkBuckleUP, and Volvo hit the recent New York auto show armed with facts about the dangers of driving with unsecured pets. Most people buckle up in order to save lives, Selter says, but not much thought is given to traveling pets.

"In fact, less then 2 percent of American pet parents actually utilize a pet restraint system. After an accident, first responders often have little time to access injured occupants and pets pose a unique set of problems we never thought about," Selter said in a release.

BarkBuckleUP says the possible injury to the pet is just the most obvious pet safety issue. Pets, like people, become projectiles in an accident; a larger dog in the car with you can transform into about 3,000 pounds of deadly force, enough to kill it and a human passenger. Pets in cars also can be a danger for rescue personnel who may fear the pet will attack, especially if it's injured. Unrestrained pets also could run into the road, causing even more problems, and involving even more people.

Daniel Johnston, Product Communications, Volvo Cars of North America stated that Volvo believes the BarkBuckleUP campaign will help educate consumers on how pets can cause accidents, cause more harm in accidents, and how it is inherently safer for them to be buckled up.