Is the Truck Boom Over? 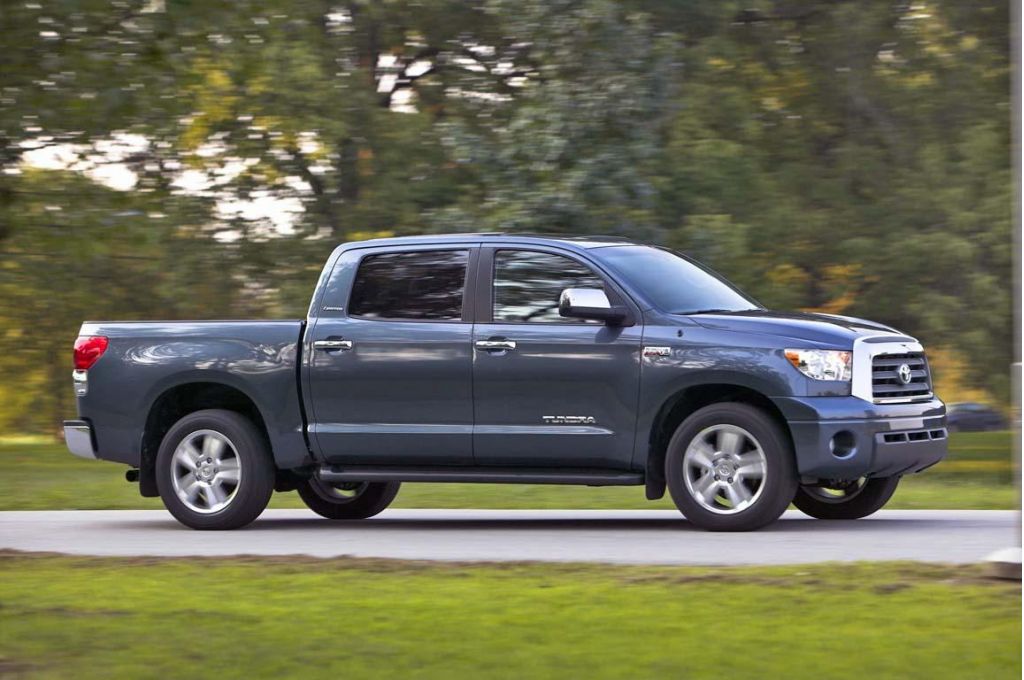 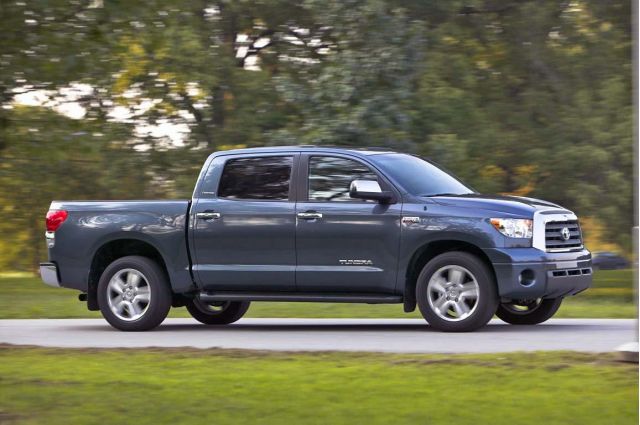 Has the party finally ended? Ever since the mid-1980s, the U.S. light truck market has been on a giddy, upward spiral. The boom was fueled by relatively cheap and plentiful fuel – and an industry more than willing to provide premium-priced products to an eager market.

Notice we didn’t say “Detroit,” or “the Big Three.” While the domestic brands, General Motors, Ford and Chrysler, have certainly benefited mightily from the quarter-century switch from cars to trucks, they weren’t the only ones eager to take advantage of this so-called “crossover boom.”

Look at Toyota, which, after several faltering attempts, finally nudged the 200,000 sales mark, last year, with its latest-generation Tundra pickup. In fact, as the result of its push into big pickups and SUVs, Toyota has posted one of the sharpest declines in Corporate Average Fuel Economy, or CAFE, among any automotive brands, over the last decade.

At peak, pickups, SUVs, vans, minivans and other light trucks accounted for just short of six in 10 of the vehicles sold in the U.S. But last month, the percentage fell to just slightly less than half – 49.9 percent, to be precise. Certainly, a month doesn’t make for a trend, not in such volatile times, where the ups-and-downs of the economy, and fuel prices, can have a see-saw impact on consumer psychology.

A little more telling, figures from Autodata show that for the first three months of 2008, light trucks accounted for a still-dominant 51.6 percent, but that was down a full two percent points from the same, three-month period last year.

Could a sudden drop in oil prices, or a reversal of the current credit crunch change those dynamics? Perhaps, but all signs suggest that the new trend, a switch back from trucks to cars is pretty much locked into place.

Of course, there’s a fudge factor at work. The once-clear demarcation between cars and trucks has been blurred by crossover vehicles ranging from the Chrysler PT Cruiser to the Toyota Highlander. Some car-like vehicles land in the truck category, when the sales numbers are counted, some very trucky models may boost the car side of the sales charts.

But even improved economics won’t likely help trucks. There’s a growing social disdain for trucks, especially those driven by single, young Yuppies in power suits. Of course, everything runs in cycles, and while light trucks won’t disappear from the highway, they have, for now, begun to run their course.