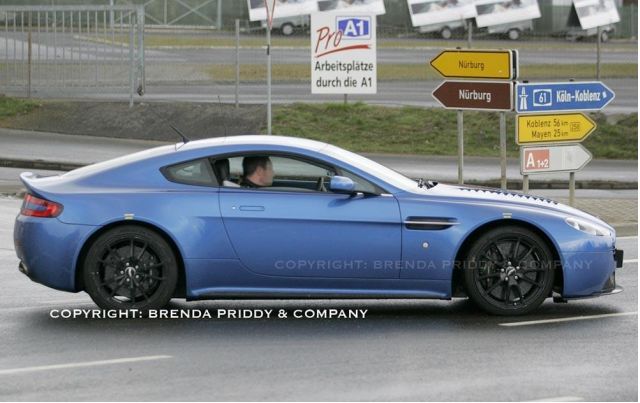 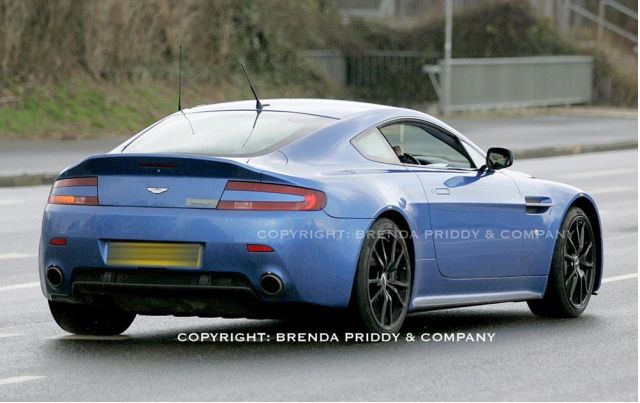 This is the real thing: the new Aston Martin V12 Vantage RS.

Last week Aston confirmed that the stunning concept will go into production in the first quarter of 2009, and just two days ago we caught the test mule. Now we have snapped the real car in full glory testing as it was on the roads around the Nürburgring, with a rear diffuser remarkably similar to the concept's.

The V12 is one of two new Vantage models due in the next 12 months. The new rear diffuser set-up and the air-intakes on the hood of this car are the most obvious change over a regular V8 Vantage. The rear is very similar to that on the Vantage RS concept, and with a big V12 putting big power through the rear wheels, decent cooling for a rear differential is a must.

The new V12 Vantage RS will be fairly extreme, though not as hardcore as Porsche’s RS models. For Aston, RS stands for "road sport," rather than Stuttgart’s track-focused ideology. That doesn’t mean it won’t be fast. The V12 gets its name from the 6.0-liter unit shoehorned under the hood. In production form, and with durability on Aston’s mind, expect about 550 bhp, rather than the concept’s 600 horses.

Other changes for production will probably include the replacement of the static concept’s pop-up rear spoiler with a raised trunk lip. The V12 should also get new wheels. The Mako Blue color of the concept will be available, too. Production itself will probably be at Gaydon, and the price is expected to be in excess of 225,000 Euros or over $350,000.--Brenda Priddy 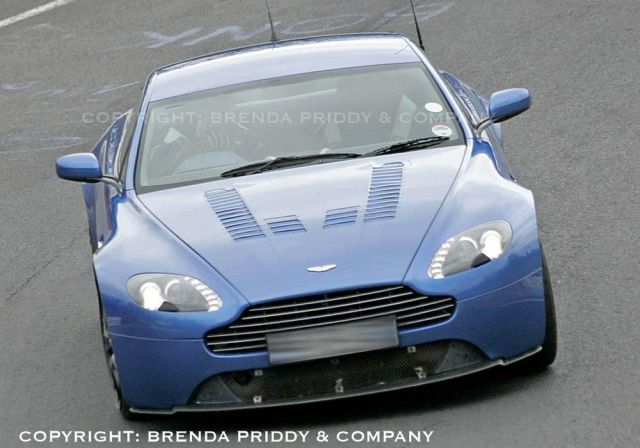 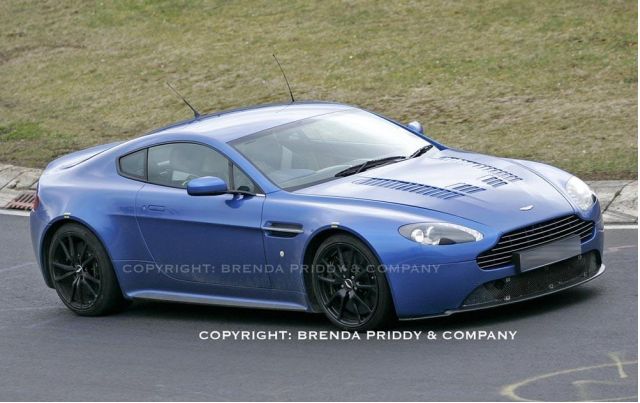