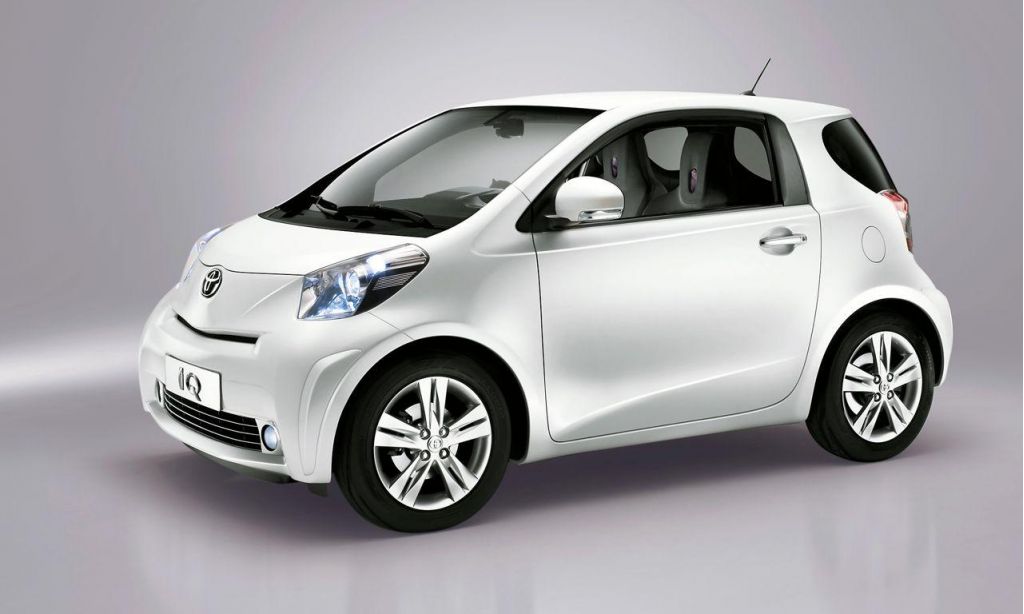 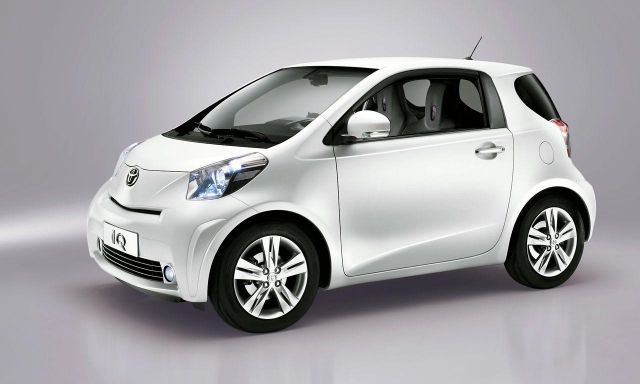 Even as the Detroit automakers scale back their operations, Toyota is expanding its presence in the backyard of the Big Three. The Japanese giant has announced plans to set up a new research institute near Ann Arbor. Working with the University of Michigan, Toyota said it expects to spend $100 million on advanced R&D over the next four years.

The announcement couldn’t have come at a better time for Michigan, especially the Metro Detroit area, which has been suffering badly from the collapse in the U.S. auto market and the decline of the Big Three, in particular. New census data show a sharp drop in the region’s population, as autoworkers, both blue and white collar, are forced to move outside the region. But Toyota’s announcement should give hope to many that new job openings will soon become available.

“Southeast Michigan,” said Dr. David Cole, director of the Center for Automotive Research, also based in Ann Arbor, “is really the intellectual capital of the entire world’s auto industry.”

That point is underscored by the shift in the region’s automotive base. Until recently, the Detroit area was General Motors, Ford, and Chrysler country, and it served as the base for all of their operations, from research to marketing to manufacturing. Over the years, however, the Big Three have moved many of their facilities outside of Michigan. Assembly lines are now located all over the country and, indeed, throughout much of the world.

GM’s new emphasis on globalization has de-emphasized Detroit as a design and engineering center – much of the work on the Buick brand, for example, now takes place in China, while the Saturn division has become heavily dependent on GM’s European arm, Opel, for product development.

Ironically, while the Big Three retrench, foreign-owned brands are turning to Detroit, in part because of the available talent pool, as well as the presence of research-based educational centers, like the University of Michigan.

Hyundia and Kia have set up a joint technical center in Superior Township, while Nissan has a massive design and technical center in the Detroit suburb of Farmington Hills. Numerous suppliers, including the Japanese giant, Denso, have also been expanding their Detroit R&D base.

With the new research center added in, Toyota is expected to have as many as 1,100 jobs in the Metro Detroit area by 2010.