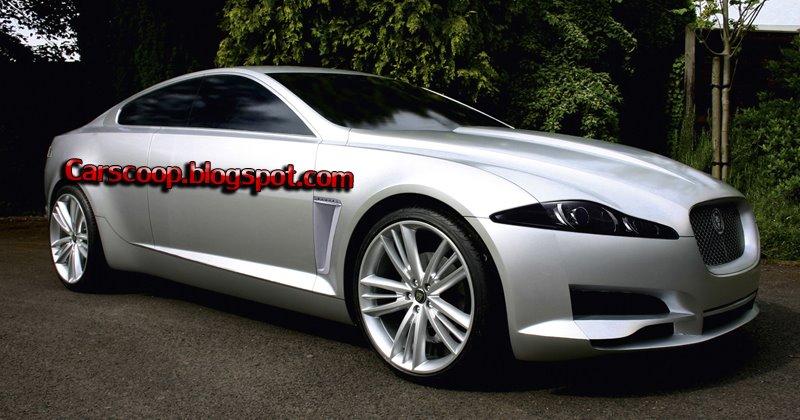 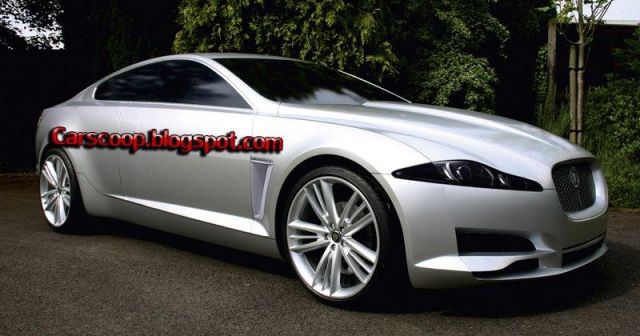 Everyone's getting in on the April Fools' Day jokes, including, we think, the funsters and wagsters at Carscoop. Witness this image here: according to the copy, it's a Jaguar XF-C concept due at the Beijing auto show on April 20.

Carscoop says the four-seat coupe is based on the new XF, and powered by a 5.0-liter supercharged V-8 engine that develops more than 500 hp. While they're at it, why not throw in amphibious capability and standard assault rifles -- the full Bond treatment?

Anyone with Photoshop and a few hours of free time could have made this image. The only problem is it sounds and looks totally plausible. We love the XF sedan and with all the takeover machinations from Ford and Tata, Jaguar needs a good, hot product story to swerve attention back to the cars. So what do you think -- is it the real thing? Should Jaguar spin off a two-door from the lovely XF?

Stay tuned later today, as all the Fools unmask themselves -- or at the latest in Beijing, if this thing takes off.