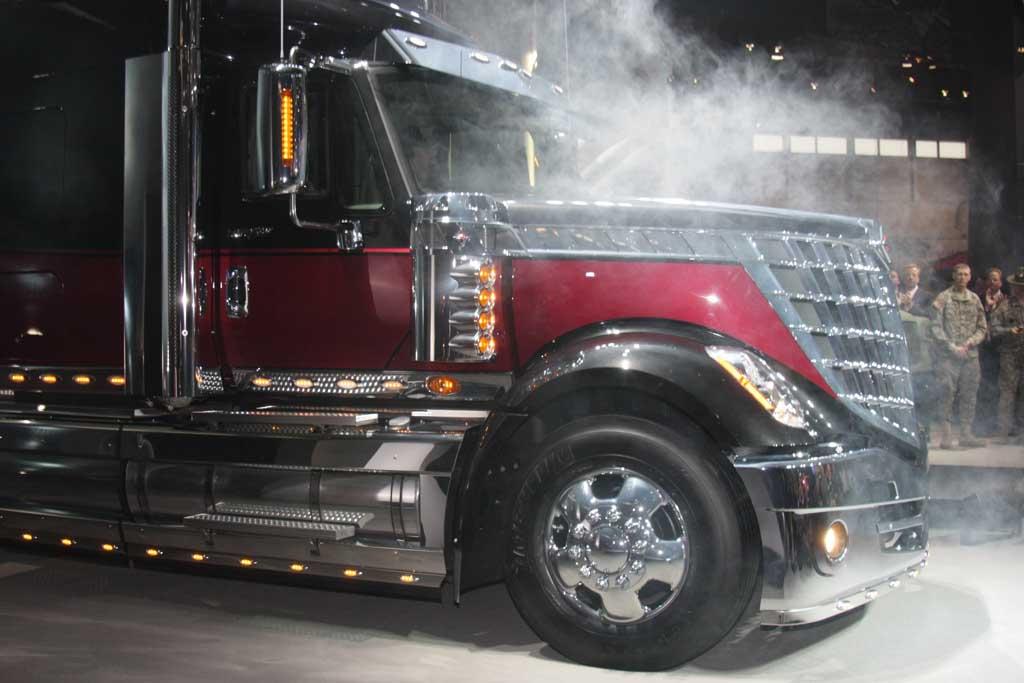 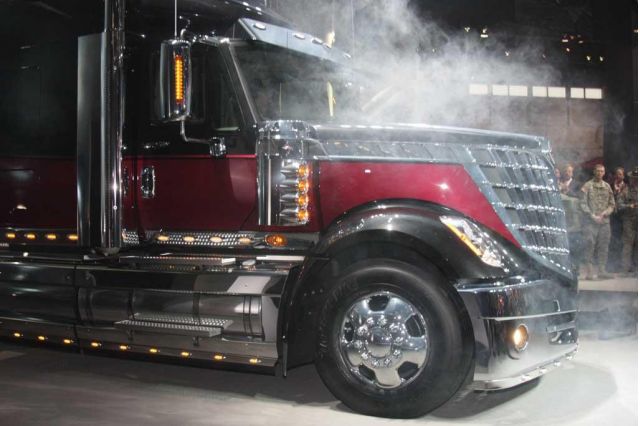 Independent truckers around the U.S. were planning to park their rigs today to protest the rising cost of diesel fuel, which has soared way past the price of gasoline. Such protests are notoriously ineffective, however, since the independents only make money if they are in motion.

Nevertheless, just the whisper of this kind of "strike" is enough to attract the attention of bloggers, TV reporters and other media types to illuminate the issue of soaring diesel costs. In addition, upset truckers also staged a protest around Harrisburg, Pennsylvania on Monday and other demonstrations are being planned in other parts of the country for later in the month. Judging from Internet postings, there is also considerable unrest in California where diesel prices have shot past $4 per gallon.

Meanwhile, the U.S. Energy Information Administration, in a report last week that got relatively little attention, said diesel went up 1.5 percent again in late March, while the price of gasoline dropped 2.5 percent. The EIA also predicted that diesel fuel will remain substantially more expensive than gasoline at least through the summer and blamed the high cost of diesel fuel on strong demand in Europe – where diesel-powered automobiles now outsell those using gasoline.

The EIA explained: (Diesel and distillate) inventories in the U.S. and Europe remain tight while U.S. gasoline stocks are well above the average range for this time of year. Distillate stock draws in the U.S. have been partially driven by East Coast heating oil demand. However, overall tightness in U.S. distillate markets is due more to slumping imports than to domestic demand strength.

While U.S. trucking has felt the effects of our economic slowdown, strong European demand has had ripple effects across the Atlantic with European supply constrained by refinery maintenance, unplanned outages, tighter emissions standards that restrict import sources, and economic disincentives stemming from low gasoline margins. European refiners appear to have trimmed crude runs because of low gasoline margins and diminished export markets.

The transition of the European light-duty vehicle fleet to high diesel dependency has reduced the value of gasoline produced by European refineries in their home market. And now, weakness in U.S. gasoline markets has deprived European refiners of an economic outlet to dispose of surplus gasoline output. This contributes to tightness in distillate markets on both sides of the Atlantic," the EIA concluded.

"At winter's end, we normally expect gasoline and diesel fuel prices to be converging, with gasoline prices then rising above diesel for the remainder of the summer. However, diesel fuel prices have continued to rise at a quicker pace than gasoline through the late winter/early spring period, and the diesel fuel premium over gasoline is now in the 70 cent per gallon range," the EIA report added.

So far European carmakers such as Volkswagen have opted to ignore the price gap as they pursue plans for bringing more diesel-powered cars to the U.S. However, if the gap persists, like the EIA predicts, this certainly has the potential to give American consumers another excuse not to purchase next-generation diesel vehicles. By Joseph Szczesny