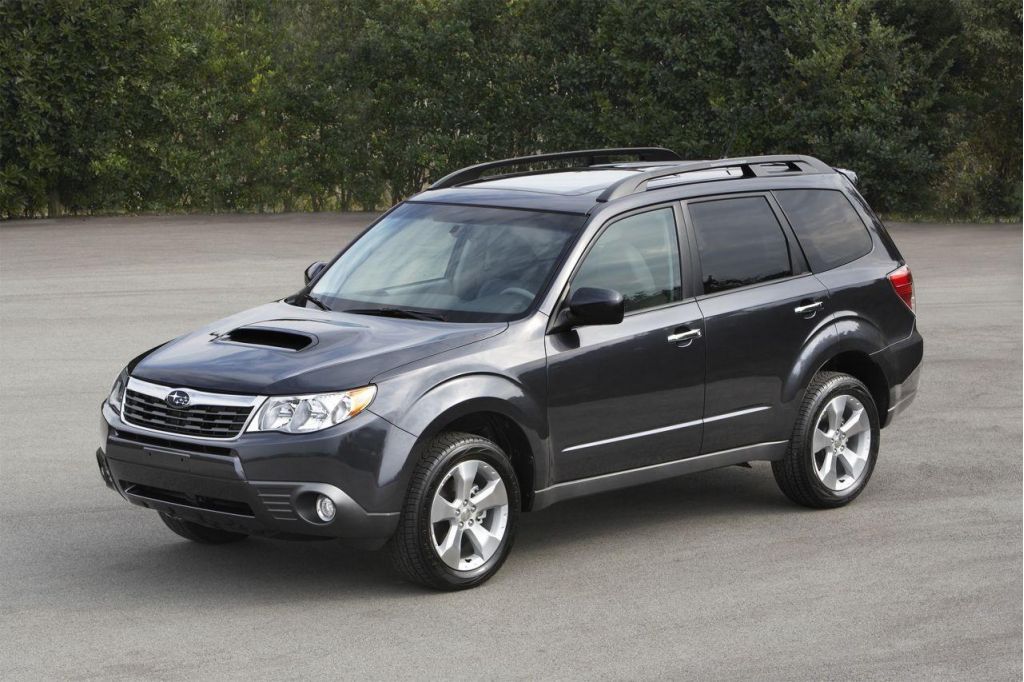 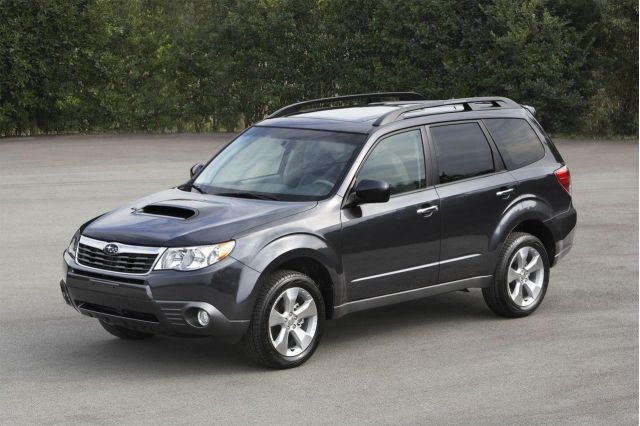 Climb every mountain? Ford every stream? Subaru has often billed itself the “official brand of the great outdoors.” But, notes a corporate news release, “as every outdoors-oriented person knows, an off-road adventure can sometimes come to an abrupt halt when faced with the need to cross a deep river or stream.”

To solve that dilemma, Subaru will today launch a top-secret feature, its new “All-Wheel Floatation” system, available immediately on the Forester, the Japanese automaker’s crossover/SUV. Operating in tandem with current All-Wheel-Drive technology, AWF releases four floatation balloons at each wheel when the system is activated by a water sensor in the front bumper.

“We believe this technology will be a great hit with our active Subaru buyers,” explains spokeswoman Aprilla Furst. “However, while the AWF package comes with its own kayak oars as standard equipment for more difficult crossings, there are some obvious potential pitfalls and therefore we only advise drivers to enter rivers slowly to allow for full inflation, to cross rivers with a current less than 10mph and to avoid crossing near rapids and waterfalls.”

How much for the new system? Well, just ask your local Subaru dealer and hope they can stop laughing long enough to let you in on the joke.