Is This Ford's Next Rear-Drive Sedan? 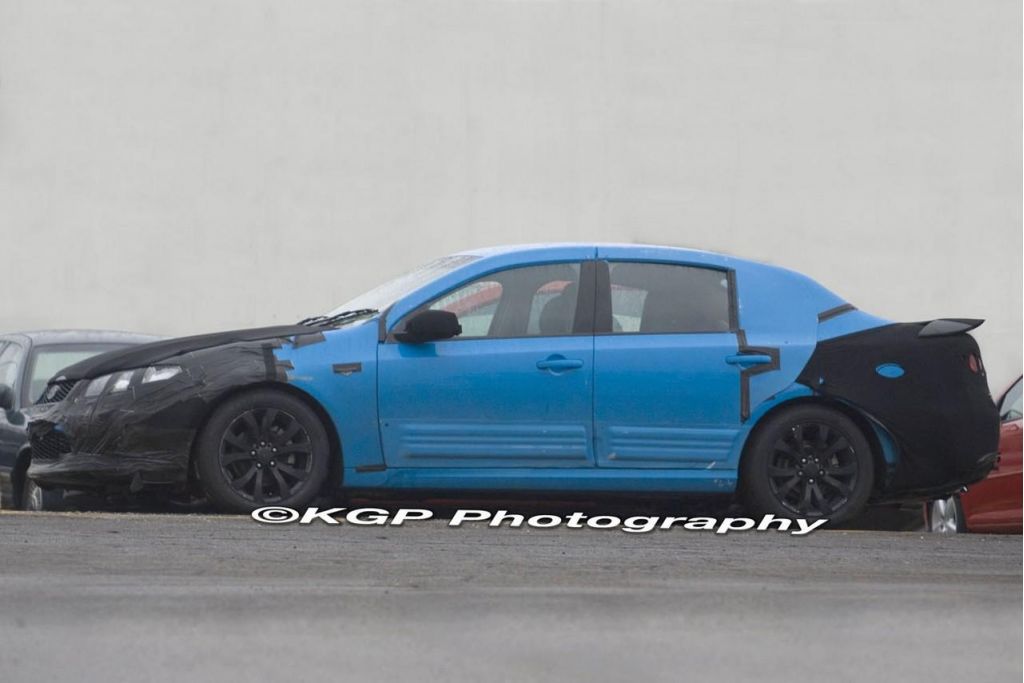 While Ford continues to plot its future vehicle plans, it seems increasingly likely that the company will add a new rear-drive sedan to its lineup. Our spies spotted two prototypes for the next Ford Falcon testing in the Detroit area--and we're hearing rumblings from inside Dearborn that an Aussie-derived four-door is indeed in the plan for the American market.

This is our closest, most detailed look yet at Ford's potential answer to the Pontiac G8. Whether Ford will actually follow through and offer the Falcon in the U.S. is an open question, according to some recent reports, but the prevalence of test mules in Dearborn seems to be growing. Several media outlets have reported that Ford plans to bring development of a new RWD platform from Australia, back to the U.S. due to currency exchange rate concerns.

With a newly minted RWD component set ready to drop in the guise of the new Falcon, it would seem to makes sense for Ford to adopt as much of this architecture as possible, to save costs--but Ford may have other plans in mind. The new platform could potentially underpin future Lincolns, the next-generation Mustang, and a new Crown Vic replacement inspired by the Ford Interceptor Concept.

Stay tuned for more on the rear-drive Fords. Meanwhile, you can see more of these Falcon shots in our high-resolution photo galleries.--KGP Photography