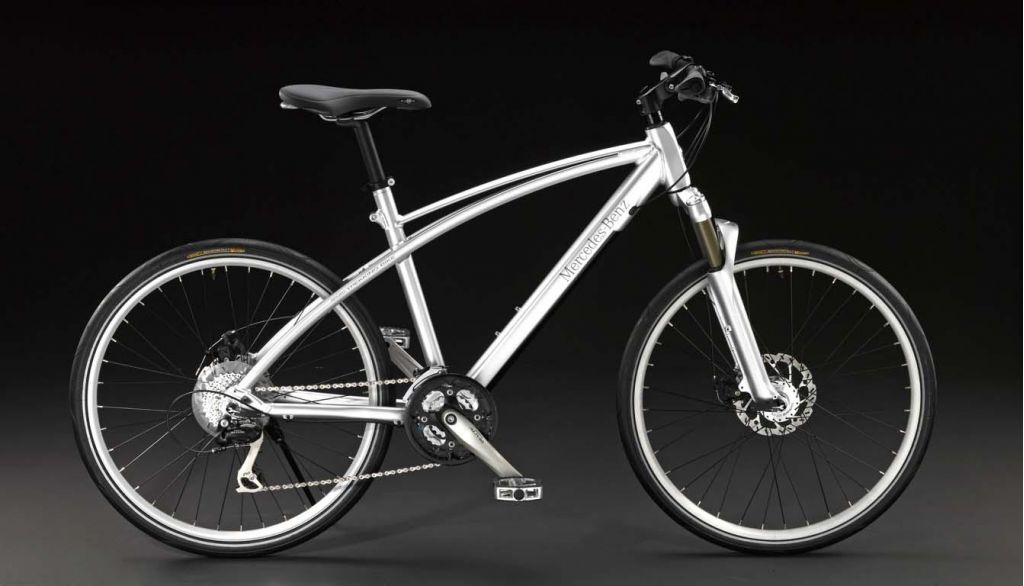 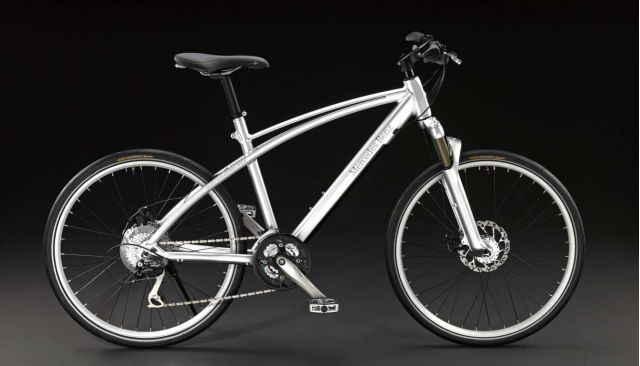 In two of the places I frequent - near the house here and down in the Florida panhandle -- lawmakers have bowed to the calls for bike lanes. At a huge expense here in the city of Atlanta, major streets on the roads between highways and Emory University have been retooled with the lanes and wider sidewalks, too. Down in Florida, bike lanes were built on a beach road prone to being destroyed by hurricanes.

In both places, the bike lanes were useless. A totally empty, totally expensive piece of asphalt. At home, I've never seen a single biker use the lanes that were part of a big federal fund to reduce traffic on Atlanta's streets. It stood no chance of working in this bike-hostile, pedestrian-unfriendly place and lawmakers knew it. Down at the beach, bikers used to the wide two-lane road refused to use the narrower bike path -- even flipping off drivers who flashed lights to get them off the main car path. Hurricanes Ivan and Dennis took care of both the path and the cyclists.

Now that I've begun commuting to Palo Alto, I've noticed those streets have been pretty well decimated by bike lanes, one-way lanes, no-parking rules near the town center, and an unspoken, but totally obvious, anti-car attitude.

The folly of bike lanes is laid bare in this silly little video from Slate magazine (I saw it on the New York Times Health blog, by Tara Parker Pope). I'm not sure if it's an April Fool's Day joke, but it purportedly shows a bike lane in Westwood, near the UCLA campus, that's only a block long. Yep, 275 feet. It looks real, and from Slate's Helmet-cam, it looks even more ludicrous that it does in a blog.

I'm sure the folks at BicyclingInfo Web site will respond with lots of surveys that show bike lanes cut down on traffic, pollution, etc. They may have a point - but against the cost of new bike lanes and the cost to the smooth flow of traffic, it's hardly worth it, from what I've seen.