Dodge Viper Could Be History 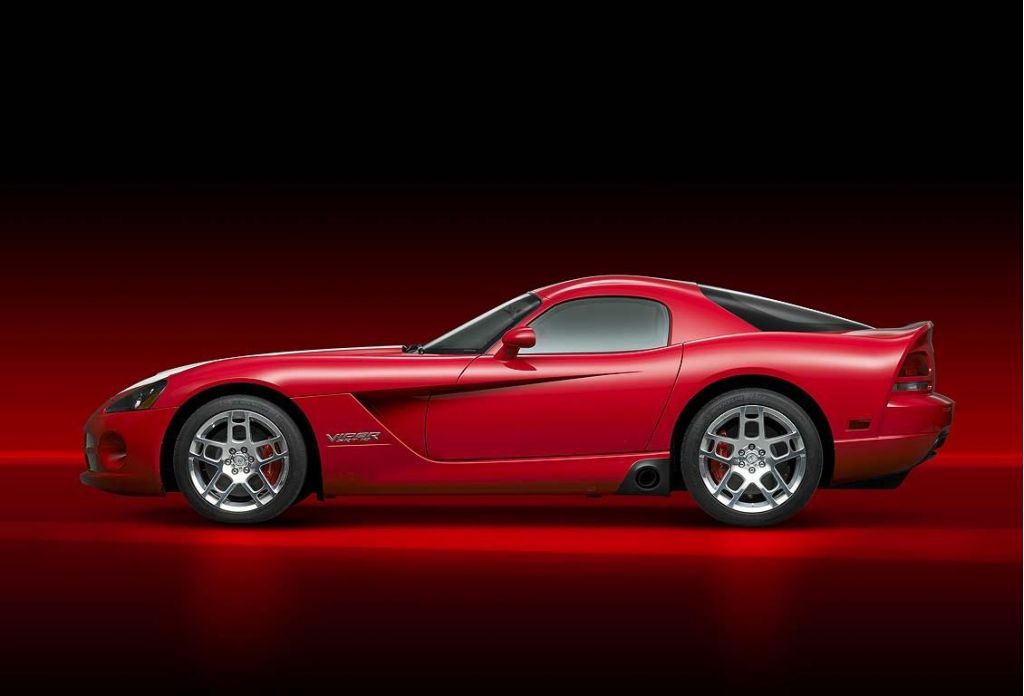 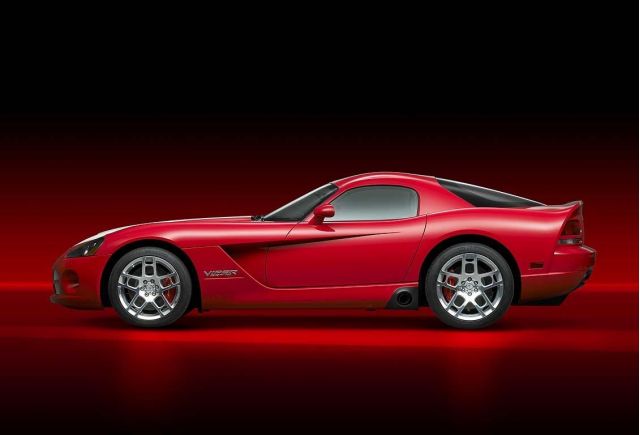 Chrysler's new management team is wielding a sharp axe -- and one of Detroit's most respected reporters says the Dodge Viper is the next casualty of the cuts in Auburn Hills.

John McElroy, in a guest blog over at Autoblog, says he's just gotten word that the Viper will be cut as Chrysler CEO Bob Nardelli and president Jim Press try to rationalize the struggling carmaker's lineup.

According to McElroy and previous reports right here at The Car Connection, Chrysler's new plan is to roughly align its brands with vehicle types. Dodge will get to rule the roost on trucks and utility vehicles, with Chrysler taking on passenger cars and Jeep, the SUV lineup. That leaves the Viper out in the cold with the new regime -- something that's been rumored since Nardelli parachuted into Auburn Hills last year but not officially confirmed.

The Viper has a unique place in Chrysler history. It was another Bob, named Lutz, who championed the early Viper in the early 1990s into production, as a symbol of the then-reviving Chrysler Corporation. Under the Mercedes administration, the Viper was reinvigorated and re-engineered, but was viewed as a sort of red-headed stepchild unaffectionately known in German pronunciation as the "Wiper."

We don't know any more yet about the possible status for the Viper as a 2009 model, but as soon as details emerge and are confirmed, we'll bring them to you.