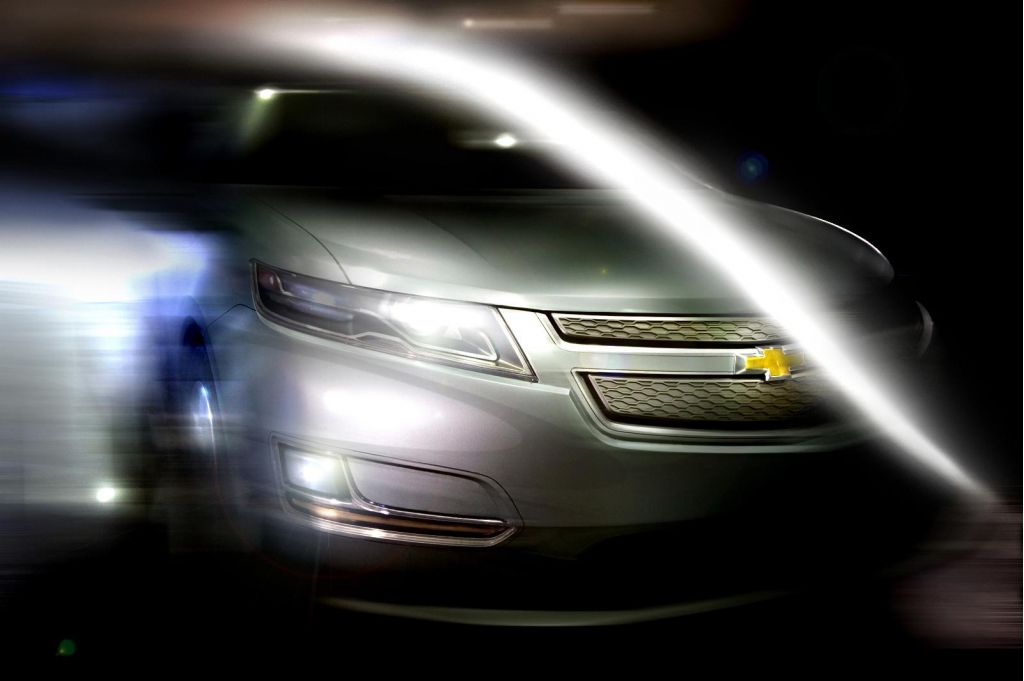 The powerful California Air Resources Board has given a new push to plug-in electric cars while deliberately spurning more exotic technology such as pure electric vehicles and vehicles powered by fuel cells.

Under new rules adopted last week, CARB will require automakers to sell 7,500 pure electric and hydrogen fuel-cell vehicles in California by 2014, which will be quite a feat even though the target is 70 percent smaller than the one CARB initially imposed in 2003. In addition, the board also said the six largest carmakers, basically the old Big Three plus Toyota, Honda, and Nissan, are required to sell 58,000 plug-in electric vehicles in California, starting in 2014.

The board's complicated and controversial ruling also gives additional credits to extended-range electric vehicles such as the Volt or to other plug-ins that can handle more aggressive drive cycle testing with a longer all-electric range.

CARB first launched its zero-emission-vehicle mandate in 1990 as part of an attempt to cut down on smog-forming emissions, such as oxides of nitrogen, even before the debate over global warming had gained widespread attention. The original rule required that 10 percent of new cars sold in the state give off no emissions whatsoever, which promoted the development of pure electric vehicles, such as General Motors’ EV1. Problems with those early vehicles, notably their limited range, doomed the initial experiment, forcing CARB to roll back the initial mandates.

The debate over CARB's new rules, this year, also brought out a group of national security experts led by former CIA director James Woolsey. Over the past couple of years, a loose coalition of national security groups has successfully campaigned for tougher fuel-economy standards in an effort to reduce U.S. dependence on imported oil. The national security argument was decisive last year in helping produce the biggest change in federal corporate average fuel-economy regulations in thirty years.

The national security types such as Woolsey and Reagan-era Secretary of State George P. Schultz, are now actively campaigning for plug-in-electric vehicles right alongside the Sierra Club, the Rainforest Action Network and other supporters of Plug-In-America, which pushed CARB to demand more plug-in electric vehicles from carmakers.

In a letter to CARB chairwoman, Mary Nichols, Schultz said, "With due respect to the long-term prospects of hydrogen, it's not a near-term technology. We must implement alternatives that are viable today instead of putting so much emphasis on an R&D project," said Schultz. Schultz added he believed that electric vehicles could free the U.S. from its dependence on imported oil.

Meanwhile, Daniel Sperling, a member the CARB board, noted that while the ZEV program has had a difficult life ever since it was adopted in 1990, it has forced carmakers to think about the future.

The mandates have been modified four times, including in 2003, when the board changed the rules so hydrogen cars, hybrids, and cleaner-burning gasoline vehicles could meet the state's goals.

The industry generally agrees on electric drive as the future, although there is uncertainty about what it means. “The ZEV mandate deserves a lot of credit for that. Having gone this tortured life, and being one of the most complex policy instruments I've ever seen...I'm going to make a resolution at some point, that we overhaul the program completely, start from scratch," Sperling said.

So far, no manufacturer is actually selling a plug-in electric vehicle but the concept has attracted a lot of attention from carmakers and policy makers.

GM is developing a rechargeable vehicle, the Chevrolet Volt, that it hopes to have it on the market by 2010. Toyota, Ford, Chrysler, Honda, and Nissan have also announced they are experimenting with plug-in electric vehicles, which can run on batteries or gasoline engines. A plug-in version of the popular Toyota Prius Hybrid is expected a year after the Volt’s debut.

Meanwhile, 12 other states have adopted the California standards, including Connecticut, Maine, Maryland, Massachusetts, New Mexico, New York, New Jersey, Oregon, Pennsylvania, Rhode Island, Vermont, and Washington. Automakers are required to sell 120,000 of the new plug-in-hybrids in those states by 2014, according to Tom Cackette, the air board's chief deputy executive officer.

The latest CARB ruling has drawn some fire from irate environmentalists, who accused the board of failing to promote the development of vehicles cleaner than plug-in electric vehicles.

"CARB killed the electric car once again by bundling it in the same pot with the hydrogen madness. Has anybody built a single hydrogen vehicle for less than $1,000,000 yet?" noted one comment on the CARB Qeb site. —Joseph Szczesny with TCC Team