Can Chrysler Keep Its Grip on the Minivan Market 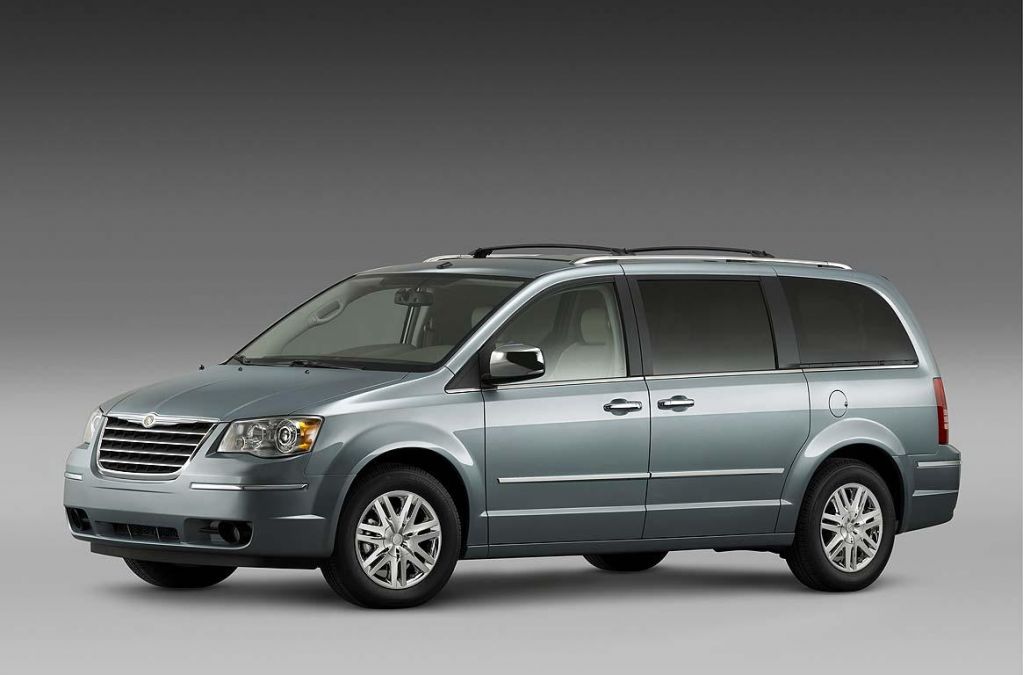 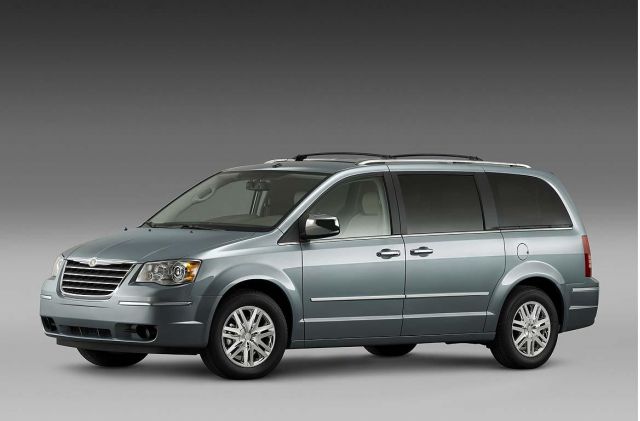 It should be a time to celebrate over at Chrysler. After all, the automaker’s two cross-town rivals have effectively abandoned the long-lucrative minivan market, leaving the Chrysler Town & Country and Dodge Caravan the only two remaining domestic offerings.

Unfortunately, despite the launch of highly-reviewed, all-new 2009 minivan models, Chrysler is watching its share of the critical segment plunge. Together, sales of its two models have dropped a whopping 12 percent since they were updated, last year, notes a report in today’s Detroit Free Press.

Why is the proverbial $64 question. The Michigan maker would prefer to put the blame on its move to scale back low-profit daily rental and other fleet sales, as well as the decision to abandon the short-wheelbase version of the Town & Country and Caravan models.

Perhaps, but there are other factors at play, analysts and observers tell TheCarConnection.com. For one thing, Chrysler has been taking hits for quality snafus, notably in the April issue of the influential Consumer Reports magazine. And it doesn’t help that while General Motors and Ford have dropped out of the minivan race, key Asian competitors have only ramped up their attack on the segment.

In a stunning surprise, Honda briefly overtook Chrysler on the sales charts, late in 2007, though the American maker retained the lead for the full year.

It doesn’t help that minivan sales, as a whole, have dipped by double-digit numbers for the last two years in a row. A Chrysler spokesman recently posted a review, on the company blog, insisting it’s not time to “write off minivans,” but increased foreign competition, along with the overall declining market, certainly is leading Chrysler officials to rethink their options.

In recent months, Chrysler officials have announced plans to scale back their overall line-up, eliminating weak models like the PT Cruiser Convertible. And Vice Chairman Jim Press has asserted that a critical corporate goal is to better differentiate what are now look-alike products shared by divisions such as Chrysler and Dodge. Despite different accessories, that pretty well describes the Town & Country and Caravan minivans.

For the time being, it seems, Chrysler will have to re-jig its marketing campaign to rebuild momentum for the struggling minivans, a move almost certain to be accompanied by hefty new incentives, during the upcoming Spring selling season.

Longer-term, however, some observers, the Free Press noted, are wondering if Chrysler just might drop one of its current minivan offerings, opting to switch to a different, more youth-oriented “people move” design, in line with Ford’s new Flex model. Which Chrysler model would go? The Dodge Caravan has traditionally been the high-volume package, but its sales are slipping, while the higher-priced Town & Country is faring unexpectedly well in the marketplace.

One thing is clear, Chrysler can’t afford to become an also-ran in the huge market segment it created, nearly a quarter century ago. But finding the key to a turnaround in the minivan market won’t be easy. 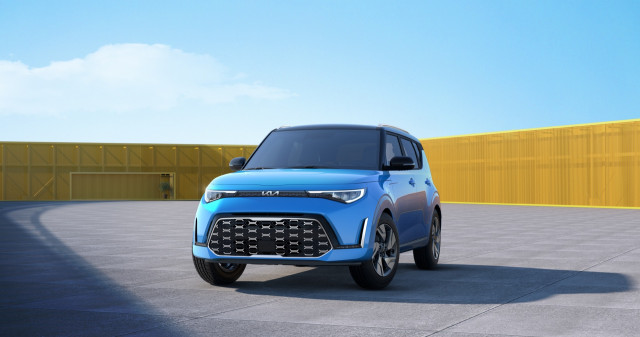