Audi Adds a Gear to Dual-Clutcher 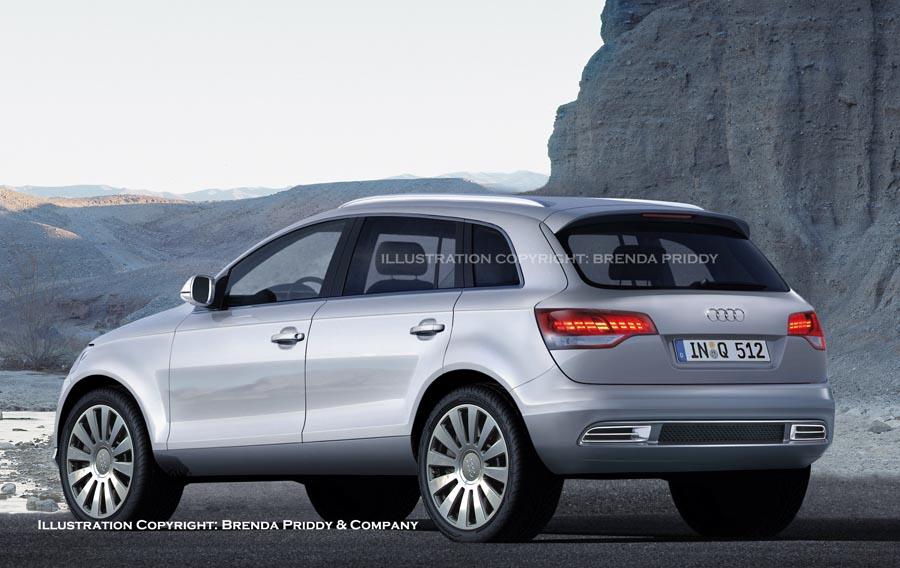 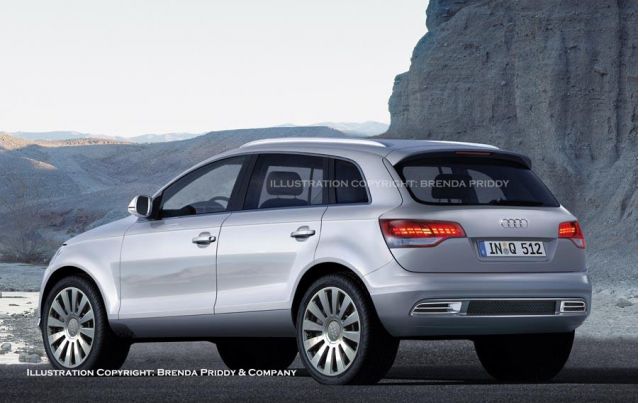 Audi and Volkswagen have had great success with their own version of BorgWarner's dual-clutch transmission. And now, with the appearance of BMW’s new seven-speed double-clutch transmission in the U.S. later this year, Audi's upping its gear count to stay competitive.

Autocar magazine reports that Audi is set to introduce a seven-speed S-tronic gearbox, intended for use with the quattro four-wheel-drive system. The high-performance gearbox is capable of handling torque output as high as 406 lb-ft. It's essentially the same idea as Audi's current box (and BMW's new one): two clutches acting continuously, with alternating gears being pre-selected so the transmission shifts within a few hundredths of a second.

Audi is set to introduce this gearbox next month at the Beijing auto show, installed in its new Q5 crossover.