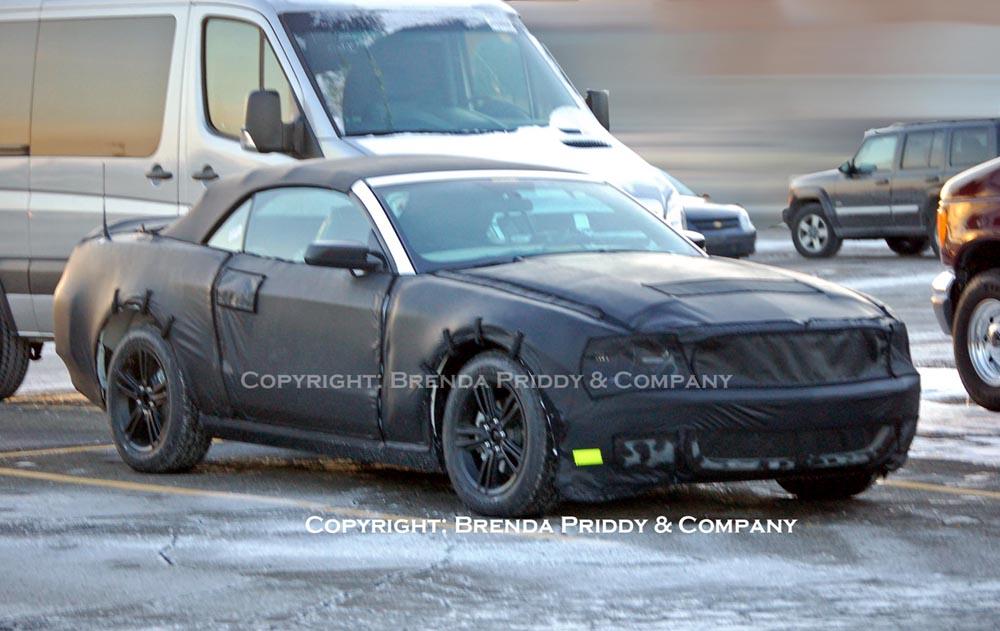 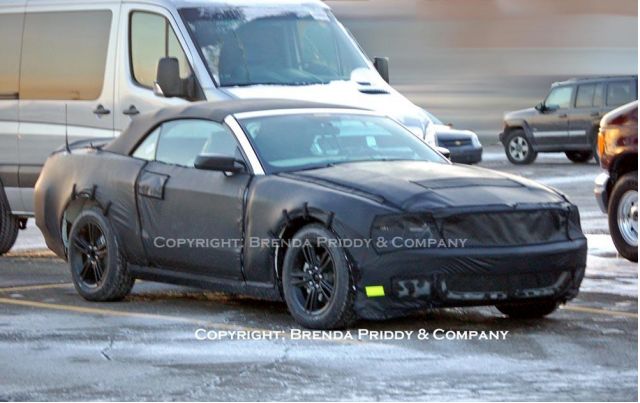 While the auto industry frets over the implications of new CAFE rules and how to meet the tough new fuel-economy standards, Ford is pressing ahead in a plan to bring new rear-drive vehicles to the U.S. market.

The new vehicles, the Detroit News reports this morning, would include a new Mustang; a sedan for the Ford division; and a four-door for Lincoln. And instead of developing them in Australia, where rear-drivers are a critical part of the market, Ford will engineer the cars in the U.S.

While the new architecture will provide Ford with the basics it needs for a trio of American products, it will also spin off a new generation of Australian Falcons from the platform. The domestic products to come from the architecture may not slot in exactly where today's fusty rear-drivers, the Town Car and Crown Victoria, are sold. Instead, the Ford sedan could be a leaner, smaller vehicle like the Interceptor concept shown in Detroit in 2007.

The slumping dollar is making it more financially reasonable to engineer vehicles in the U.S., though General Motors is developing its new rear-drive vehicles--the Camaro, a Cadillac sedan and a Buick sedan--Down Under. Ford's plan could lead to its new rear-drivers being launched within a couple of years.

What do you think? What should the new Ford sedan and the Lincoln sedan be like? How much power--and how much carryover from today's cars? Tell us in a comment below, then read more over at the News.