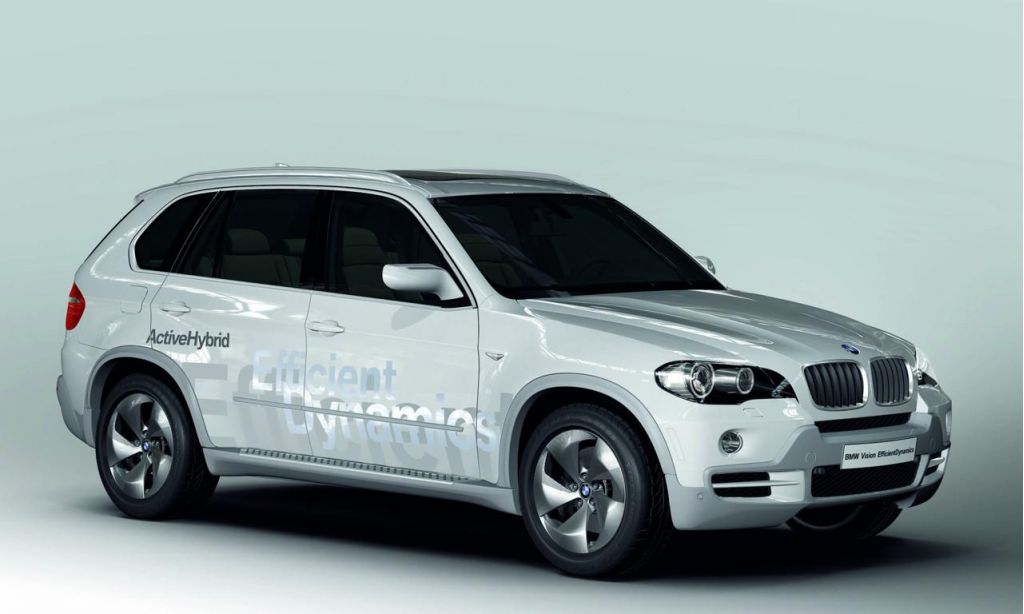 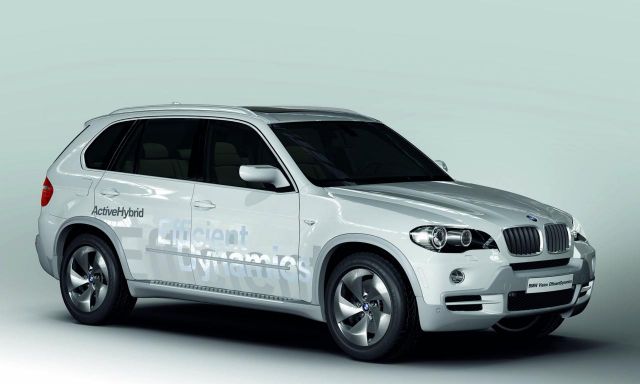 How do you convince consumers that spending more money will save them money? That’s the problem automakers like Volkswagen are facing as they roll out an array of new diesel-powered products. Like hybrids, there’s a premium for these high-mileage alternatives, but the equation is getting even more complicated as diesel fuel prices also soar to record levels, on a par – and even above – premium gasoline, in many markets.


Diesels are at center stage during this year’s New York Auto Show.

During a media preview, last week, Thomas Weber, director of research for the Daimler AG and Mercedes-Benz, said the success of the German carmaker’s new Blue Tech diesels suggests yjr technology has a promising future in the U.S. "We want to make driving a diesel trendy again" just like it was back in the late 1970s and early 1980s, Weber said, adding that, "The current JD Power diesel forecast for the U.S. is now 14 percent by 2017 and it is likely that it needs to be revised upward.” Indeed, a solid 22 percent of Mercedes’ M-Class SUVs sold in the U.S. rely on diesels, which consume 20 percent to 40 percent less fuel when compared to gasoline-powered versions.

Thomas Purves, chairman and chief executive of BMW's Holding Co. in the U.S., said his company was also preparing to re-introduce advanced diesel engines in the U.S., starting in the fall of 2008.

However, an executive from Volkswagen AG, which has made in a substantial investment in diesel technology, acknowledged that the recent increases in the price of diesel fuel have made it more expensive than gasoline in key markets around the U.S., a worrisome development.

And a big surprise. Refiners had gone through an expensive changeover that removed sulfur from diesel fuel in the fall of 2006 and prices had remained stable, running a couple of pennies above or below the price of regular gasoline. However, the situation has changed over the winter. The price of all refined products increased as crude oil passed the $100 per barrel mark and broke through the inflation-adjusted peak price set during the Iranian Revolution in the early 1980s.

One executive with a Japanese automaker based near Los Angeles predicted the price gap, if it persists, will diminish diesels appeal to would-be buyers. The rising prices also could undercut the enthusiasm of the most credible advocates for diesel, consumers who have already purchased a vehicle with a modern diesel engine. "My cousin purchased a diesel last year when gas prices went up," said a Brooklyn cabby as we rolled past a station advertising diesel fuel for $4.25 per gallon. "Now he's stuck." By Joseph Szczesny with TCC Team