Connect with our dealer and finance partners through our site and ask for details regarding their at-home car buying services.
OK
HomeNewsMarketing 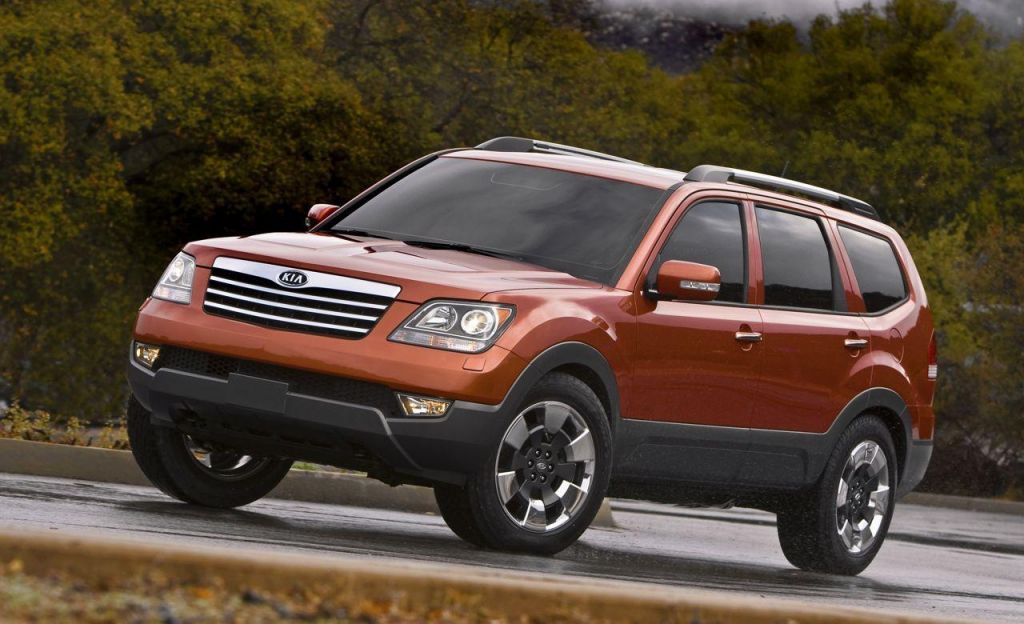 Not only is Kia keeping your kids safe on the road, but now they’re keeping them safe at concert festivals, too. Kia Motors America (KMA) says they're the sole automotive sponsor of the 2008 Vans Warped Tour, a move that's sure to capture the attention of teens and young adults, showing them that Kias are becoming more and more popular with a younger crowd.

Kia is offering multiple opportunities that the Warped crowd will definitely jump at, such as a VIP room with meet and greets set up so the fans can interact with their favorite musicians. Kia has also set up a “Keys To Warped” Sweepstake, where the winner will gain access to various trips on the tour’s stops, meet-and-greets, and, of course, Kia merchandise. The biggest prize one of the concertgoers could win is a Kia car itself--at every show the fans have the chance to enter a sweepstakes to win.

As is the case with the bands appearing on the tour, radio stations, PETA, and other seemingly random sponsors, Kia will have their own tent at Warped Tour where the crowd can stop by. The tent will feature a DJ, tons of Kia information, and history on Kia cars.

This year's Warped festival begins on June 20th in California and hits an additional 44 towns throughout the country, with over 100 alternative bands on hands and no doubt, lots and lots of dark eyeliner and angst.

Review update: The 2020 Honda CR-V fits the family without much flair
Commenting is closed for this article
Contribute
Send us a tip Comment Contact the editor
Follow Us