Bad News from the Big Apple 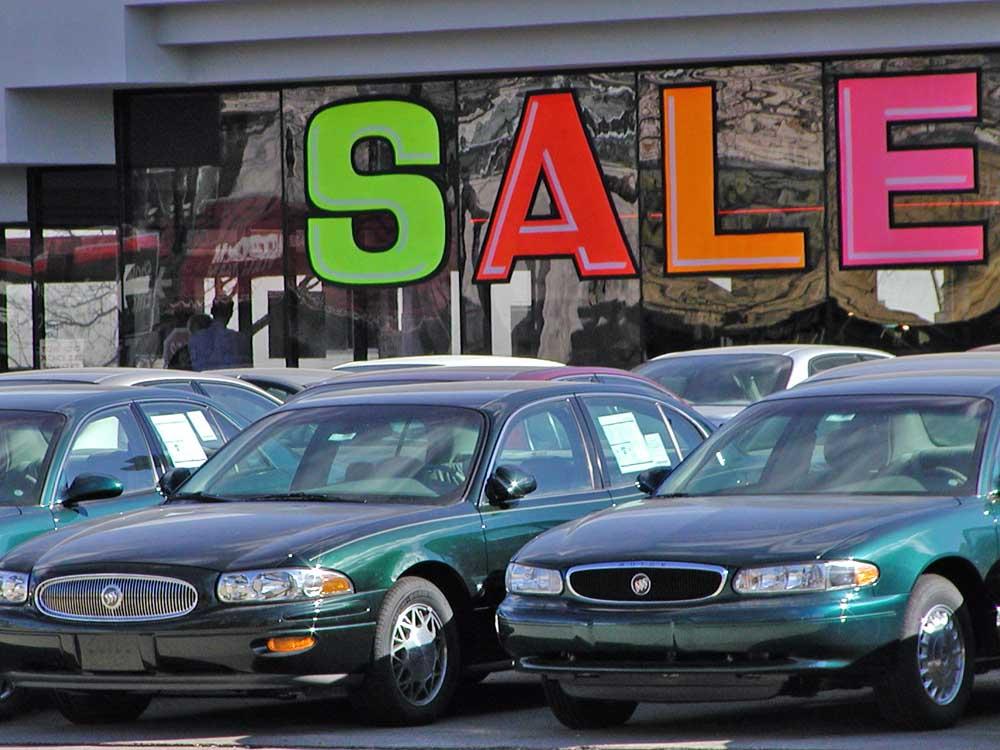 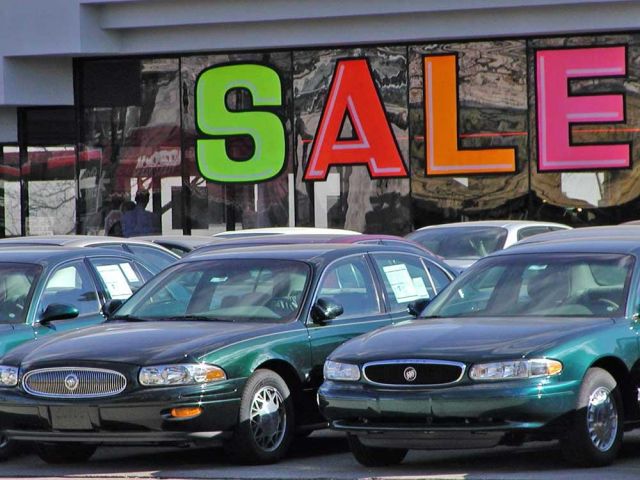 Given the location in the nation's financial capital, news about the worsening U.S. economy has cast a shadow over the annual event. The California-based research firm J.D. Power & Associates only added to the gloom with a new sales forecast that indicated new vehicle sales could plunge to 14.95 million units during 2008, the lowest level in nearly two decades and well below even the most pessimistic forecasts made as recently as January.

Automakers were already reporting that March has been a very tough month for them. Jim Farley, Ford Motor Co. group executive for sales and marketing, confirmed that Ford's sales have dropped again this month. However, everyone is in the same boat, Farley said. Retails sales of virtually every major manufacturer are down by double digits, according to some preliminary surveys now circulating privately.

Consumer confidence, a key leading indicator for carmakers, also has continued to drop, noted an analyst visiting the New York show. "Every manufacturer is getting hit," he said. Chrysler Vice Chairman Jim Press noted that dealers generally are having to work harder to qualify buyer for loans because of the unfolding problems in the credit markets, created by subprime loans and investments in mortgage-backed securities that have now gone sour.

Fortunately all carmakers are facing the same set of problems, with nobody is getting an advantage, Press said. "It rains equally on both sides of the street," he said. –Joseph Szczesny