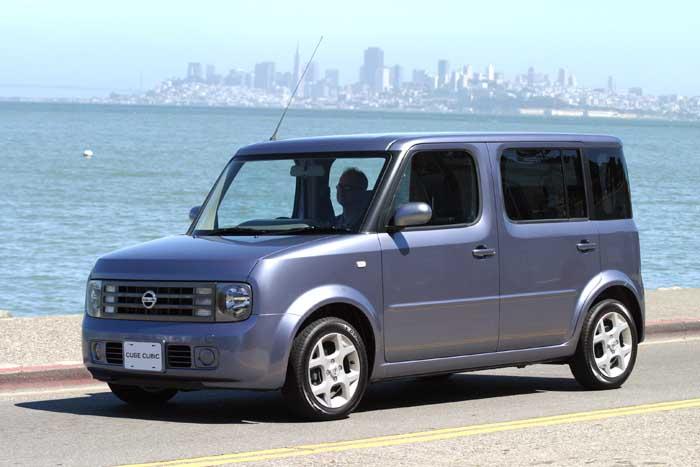 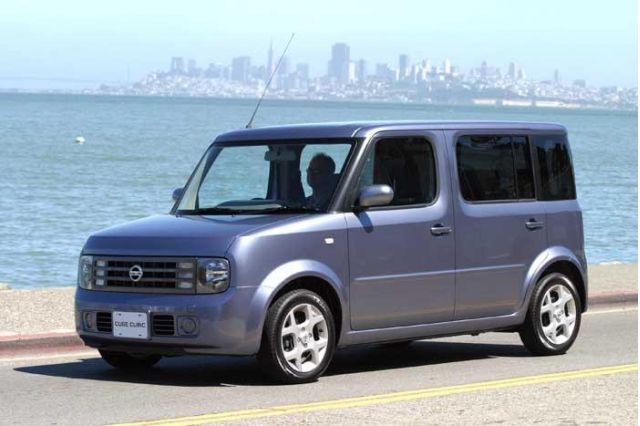 Nissan's been quite tight-lipped about it -- but if the photos appearing this morning on SuperNissans.net are accurate, there's a "Denki Cube Concept" heading for a New York auto show stand in the very, very near future.

There's been word that Nissan would show the electric car concept here in New York -- where The Car Connection is on the scene to report live from the show floor and other events, starting this evening. Now the fan site has photos of what is thought to be the concept. (We won't run them here, but official pics are on the way.)

The Denki Cube ("denki" means electric in Japanese) is based on the compact Cube city car. We drove the last generation at a Nissan event in San Francisco some time back, and being fans of the Honda Element, enjoyed its foxy, boxy proportions and its no-nonsense attitude toward city-driver needs. Our versions were strictly gas-powered, and right-hand drive to boot.

What will rest under the hood of the electric car version of the new Cube? We're not sure, but we'd bet on lithium-ion batteries, a stated range of about 60 miles per charge, and just maybe, a promise to import these Cubes to the U.S. with a couple of years. Take that, Volt and Prius!

Stay tuned for more on the Nissan Cube and on our coverage of the New York auto show all this week. 'Cause, otherwise, you're just working on a PowerPoint, right?