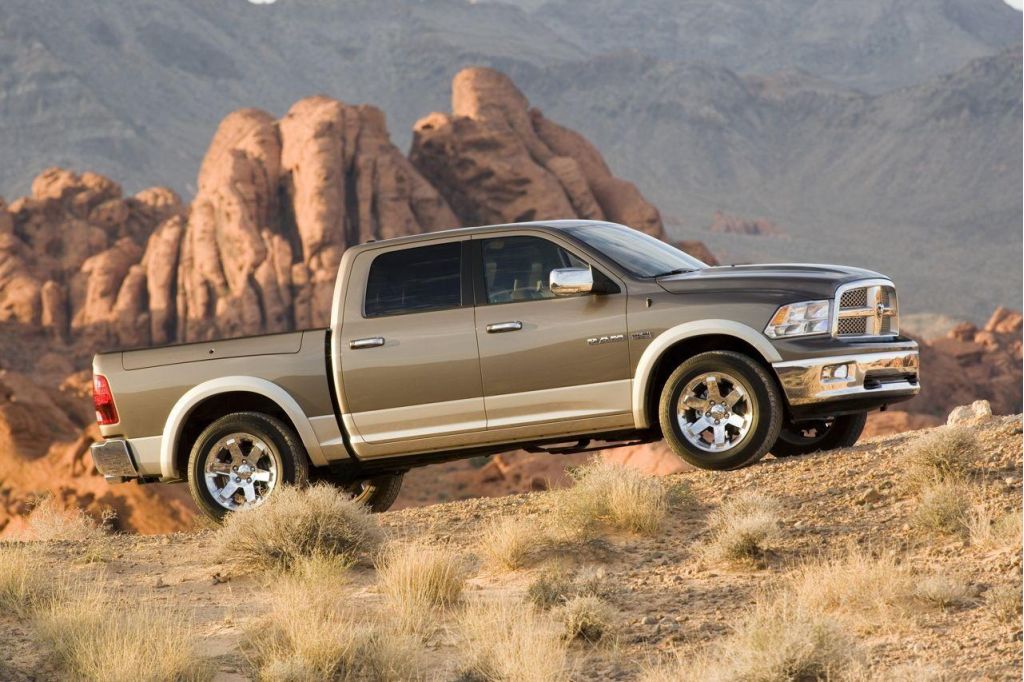 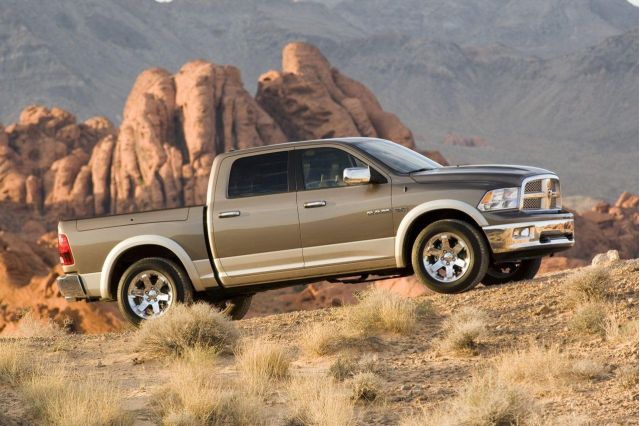 Chrysler LLC will put a smaller diesel engine into the new Dodge Ram that will debut this fall. Deborah Morrissett, Chrysler vice president for regulatory affairs, said the automaker expects to have a pair of diesel engines to offer in the new 2009 Dodge Ram. The diesel would include the traditional heavy-duty diesel from Cummins that Dodge dealers have sold with great success over the years and a smaller, lighter-weight diesel from Daimler AG that is now available only in the Jeep Grand Cherokee. Chrysler believes diesels will prove to be a good choice for a lot of American consumers, added Morrissett, speaking after an appearance at a meeting of Automotive Press Association in Detroit. She also acknowledged Chrysler is under heavy pressure to improve its fuel economy numbers right now. The federal standards imposed by Congress are very tough, she said.

Meanwhile, Cerberus Capital Management is still struggling to both trim costs and to find a way to provide Chrysler with enough money to finance new vehicles. Only last week, Chrysler ordered a mandatory two-week summer shutdown that will require all employees to use vacation days at the same time. Chrysler officials declined to say how much the move would save Chrysler, but Ford and GM had mandatory mid-summer shutdowns for several years. Chrysler also sold off its interest in a Brazilian engine plant to Fiat last week and the week before had announced the shut down of its Pacifica Design Studio in Carlsbad, Calif. Pacifica will shut by the end of the summer.

Chrysler's plans for "re-aligning" its product portfolio, however, are still something of a work in progress. Chrysler will remain in the truck and minivan business, the two segments in which it matches up neatly with potential European partners such as Nissan or Volkswagen. However, after that things get a little fuzzy for Chrysler executives, looking for ways to right-size the company and its product line to fit its current market share in the U.S., which is now hovering just below 13 percent.

A lot of analysts had predicted recently that the Dodge Viper would be dropped. But Chrysler chief executive Robert Nardelli confounded those outside observers by showing up at the Conner Avenue plant in Detroit, offering fulsome praise for the Viper and its legacy.

Nardelli visited the Conner plant to present NASCAR driver Kurt Busch the keys to the 25,000th Viper to roll off the plant's assembly line. "Reaching this milestone is quite an achievement considering the Dodge Viper SRT10 is a hand-built performance vehicle," said Nardelli. "This unique manufacturing facility has allowed us to produce a true American legend," he added. At first glance, Nardelli's appearance might seem meaningless but in the age of digital media, it is also the kind of snippet that can wind up taking on a life of its own on the Internet should Cerberus ever decide the Viper needs to die to save a few dollars. By Joseph Szczesny