Connect with our dealer and finance partners through our site and ask for details regarding their at-home car buying services.
OK
HomeNewsParis Auto Show 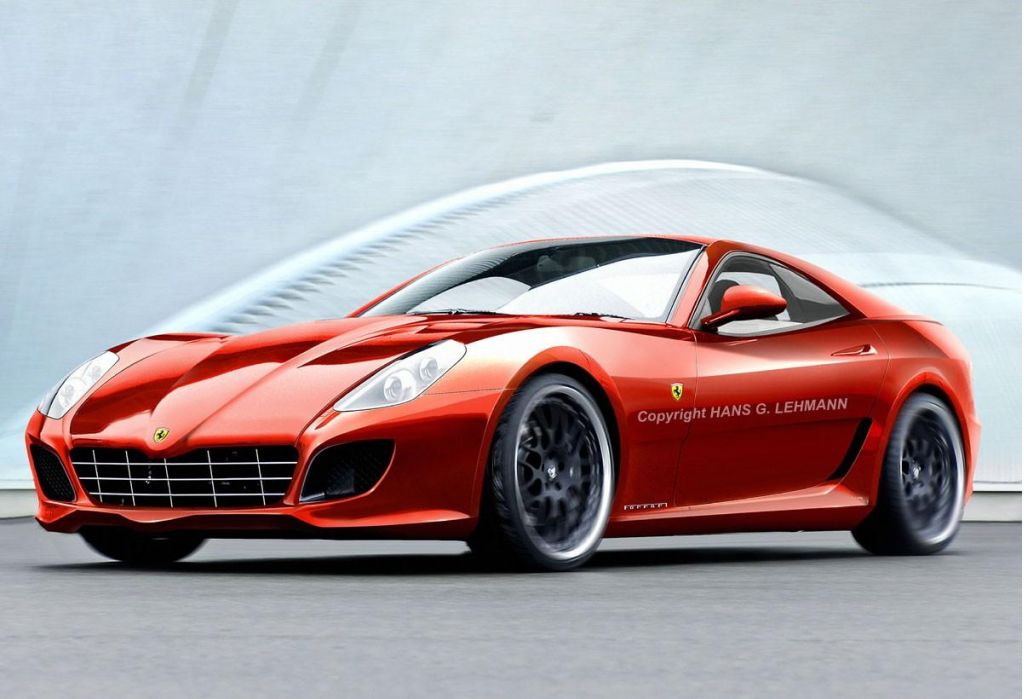 Ferrari officials confirmed recently that a new sportscar will be shown at the Paris auto show this fall. And now, spies for The Car Connection have captured more photos of the prototypes of the new Ferrari during testing.

It can be taken for granted that the new model will be the long-rumored small Ferrari dubbed “Dino” by the automotive press. Our photos show two different prototypes of the upcoming car, caught just two days ago on Ferrari’s test track at Fiorino. While one of the prototypes is heavily disguised from front to rear end, the second one at least gives a glimpse of the new model’s front end. We've also sourced two illustrations to capture an artist's interpretation of the vehicles shown in these photos.

The front-engined small sports car might not be called Dino, but possibly GT420 or GT470. Dino was the name applied to a smaller sportscar engineered by Ferrari in the 1960s, one named for a son of founder Enzo Ferrari.

Until the Paris auto show opens to the press in the fall, you can stay tuned here for more information--and occupy yourselves with these high-resolution Ferrari Dino spy shots.--Hans G. Lehmann/ Hidden Image

2021 Buick Encore GX first drive: So many Encores, so little drama
Comments (0)
Commenting is closed for this article
Contribute
Send us a tip Comment Contact the editor
Follow Us