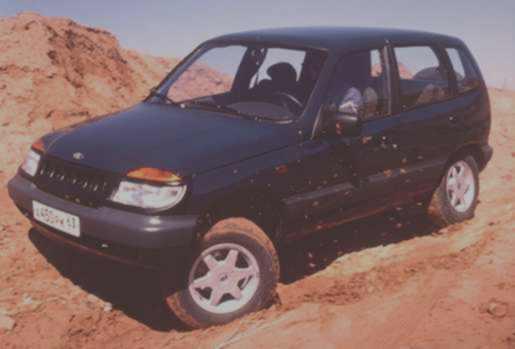 It’s a big world, out there. When we think of the car business, we think of our own United States, Western Europe, and China. And that’s right. They are huge markets: 16 million in the U.S. in a weak year. But times are changing and if you are looking for growth, forget that old line of advice. Go East, Young Man.

Take a look at some figures, and you’ll see why:

The sales numbers are small, but the gains are impressive. Only Hungary and Finland had sales declines last year in this group. 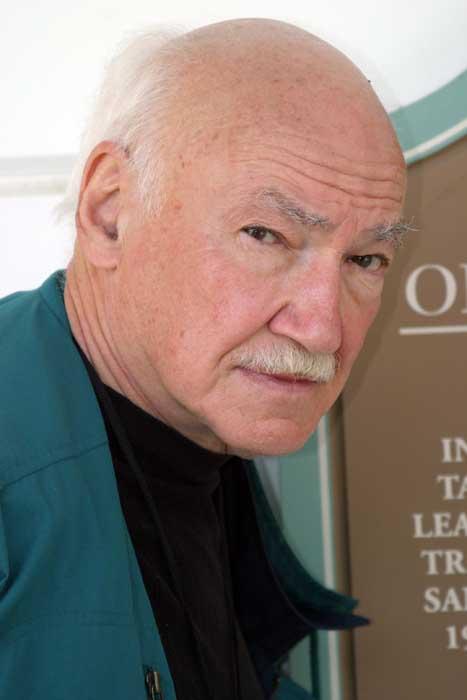 In Western Europe, German sales were down 9.2 percent last year, Spanish sales down 1.2 percent, and the United Kingdom was up on 2.5 percent.

Most of these Eastern countries were dominated by the old Soviet Union, years ago, so, travel was totally restricted and the cars were plain awful. How awful? I recall asking a Volga owner (Volga being one of the better Russian cars) what driving a Volga was like. He said, in Russian, of course, and this is the absolute truth, “Driving a Volga is like a bad f**k.”

Now they clearly want to catch up with what they’ve been missing.

And this group of Central European nations is just the tip of a very large iceberg. I was looking at an excellent presentation by the General Motors people in Eastern Europe. They were talking about the lands east of Germany and West and North of China and India:

What we’re talking about is Russia and all the old parts now separated, such as the Ukraine, Georgia, Belarus, Armenia, and others, plus Turkey and the ‘Stans,' meaning Kazakhstan and Uzbekistan and the others.

The growth in this area has been enormous, averaging 20 percent a year since 2001, from around 2.7 million units a year to nearly 6 million, according to the GM analysis.

Just recently the Renault/Nissan Alliance bought 25% of Avtovaz in Russia. AvtoVaz makes the Lada car, which was a really terrible car when I visited the plant in 1996 which was giant back then with three assembly lines and now the Russians want to expand capacity so it can produce 1 million a year. When I was there the plant had 25,000 workers (a typical American assembly plant has about 2,500), the worst toilets I had every seen and the most beautiful autoworkers I had every seen. I told my photographer to get shots of them so we could do a layout “The Girls of Lada” in Forbes magazine, but, alas, but didn’t take the shots.

But GM is involved in Avtovaz, too, and has a joint venture plant right next to the giant factory, and makes 55,000 small SUVs a year there.

But Russia and its auto world is a rough place. Crime and skullduggery is common. The head of Avtovaz purchasing was recently murdered. My guess is he didn’t want to do business with someone who wouldn’t take no for an answer. If I were Carlos Ghosn of Renault, who just bought into Avtovaz, I wouldn’t go to the place without Blackwater’s finest.

I remember meeting the executives a decade ago. Let me just say they were “no necks” and there were always a couple guys with Uzis in the executive suite.

Journalists are killed in the Lada town, too. In fact, my friend and partner in that 1996 story for Forbes on the Russian auto industry, Paul Klebnikov (winner of a Detroit Press Foundation award for the story) and the head of Forbes Russia, was murdered on the Streets of Moscow. The Russian prosecutors like to say the Chechens did it, but we Americans believe the paid killers were sent by rich Russians who didn’t like Paul nosing around their money.

Naturally, the smart players are interested. Toyota and Hyundai are serious players in this Eastern market. The Germans such as Mercedes and VW are players in Eastern Europe and the expensive cars are a big part of the Moscow scene. (My colleague, TCC Team, reports that Russia is now nosing near to becoming the globe’s eighth-largest market for Mercedes’ high-performance AMG models.)

They’ve got money. Russia and the ‘Stans’ are oil rich. GM sells Hummers to the rich Russians and Ford is expanding its plant at St. Petersburg. Personally, I think Volvo, owned by Ford, should push hard in Russia, especially the cold weather parts. My impression is that Russians loved Volvos, which have a good cold weather reputation.

The point is the automobile world is growing, beyond the U.S, beyond Western Europe, beyond the places we think of as the new market, such as China and India and Brazil. GM’s business in this area has grown from 100,000 in 2001 to 520,000 last year and hat didn’t include 180,000 GM Daewoo (Korean) car put together from kits.

This is still a growing business. Go East, young man, and my advice is to take a lot of four-door pickup trucks with you. By Jerry Flint