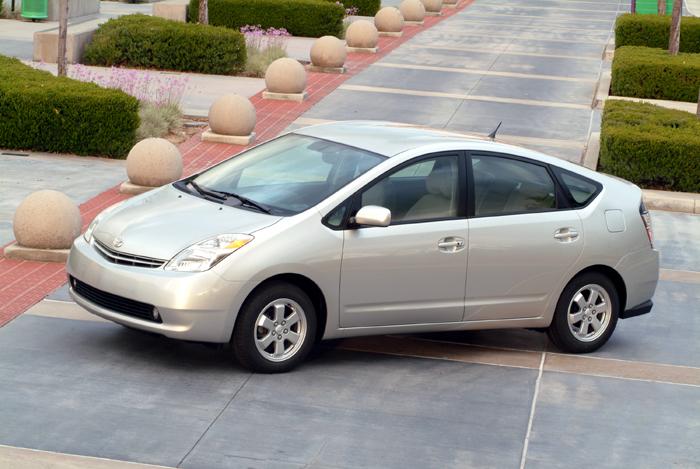 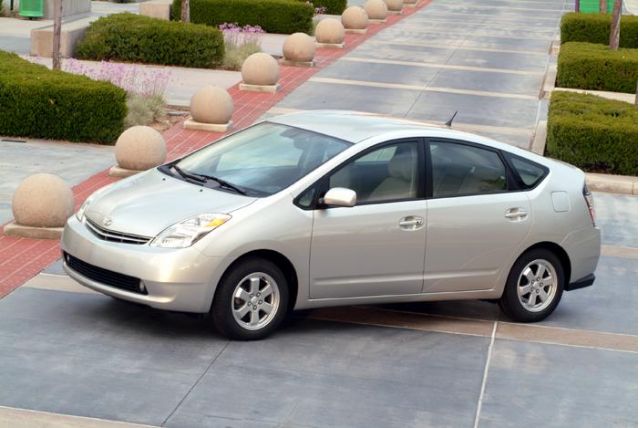 The "smug" surrounding hybrid drivers thickens this morning with the release of an, er, press release touting the creativity, spontaneity, and self-confidence of hybrid-car drivers.

Online ad network Mindset Media brings this latest study, which used Nielsen data to develop what they call a "Mindset Profile" of hybrid drivers. In their terminology, hybrid drivers are "Creative 5s" - on their scale, highly likely to be imaginitive, intellectually curious and emotionally sensitive. They're 78 percent more likely to be highly creative, but we're not sure how they came to that number. They're also supposed to be less dogmatic, which throws us--because anyone who spends $2000 more for a vehicle with unknown benefit for the environment seems to have some sort of backstory.

Mindset throws in some grafs about Volkswagen's supposed plans for hybrid vehicles, which makes this release sound like a business pitch. And frankly, it's one of those releases that's more mumbo jumbo that fact, but it does give us the excuse to play this YouTube clip from the "Smug Alert!" episode of South Park, and reconsider our purchase of a Toyota Prius and what it says about us: