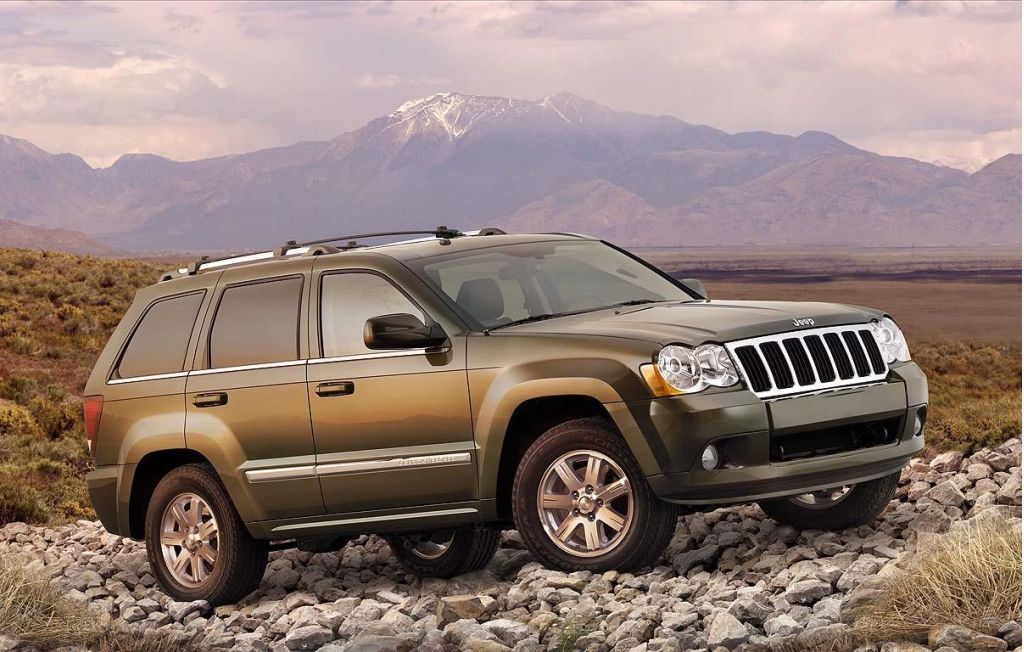 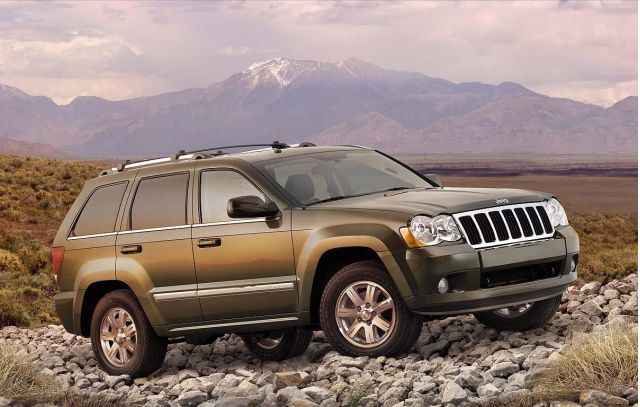 Chrysler LLC is preparing to spend $281 million to renovate the Jefferson North Assembly plant in Detroit where the company now builds the Jeep Grand Cherokee and Jeep Commander.

The automaker hasn't said anything publicly at the future Grand Cherokee but privately Chrysler officials have confirmed that the money is being spent to produce new 2011 Jeep Grand Cherokee, starting in the summer and fall of 2010.

The Jeep Commander, which also is built at Jefferson North, will probably be dropped as Chrysler reduces the number of models it builds as part of the effort to right-size the company for its shrunken market share, analysts have suggested.

While the Commander gets decommissioned, the new Grand Cherokee--one of the Chrysler's signature vehicles--will come with an optional diesel engine made by Daimler AG or with an optional two-mode hybrid system, which Chrysler has developed jointly through a joint venture with General Motors, Daimler and BMW, Chrysler officials indicated privately last week.

In addition, the 2011 Grand Cherokee will be one of the very first vehicles engineered and sourced under the tough regime being installed by Chrysler's new chief executive officer Robert Nardelli and vice chairman and president Jim Press. Both Press and Nardelli are taking a direct role in decisions on the new Grand Cherokee, Chrysler sources said.

Key supply contracts will be awarded in the next few months but the new purchasing regime installed by Nardelli is having a huge impact. At the same time, the influence of Daimler's product development system on Chrysler decisions is rapidly diminishing.

The new Grand Cherokee, however, will have to be developed for export, which probably means it is being developed for both right and left-hand drive markets.

"Developing foreign markets is a priority for us," noted one Chrysler officials.

Nardelli said back in January that as Chrysler expands its overseas sales operations, it also plans to do more design and engineering work in places such as China and Eastern Europe.