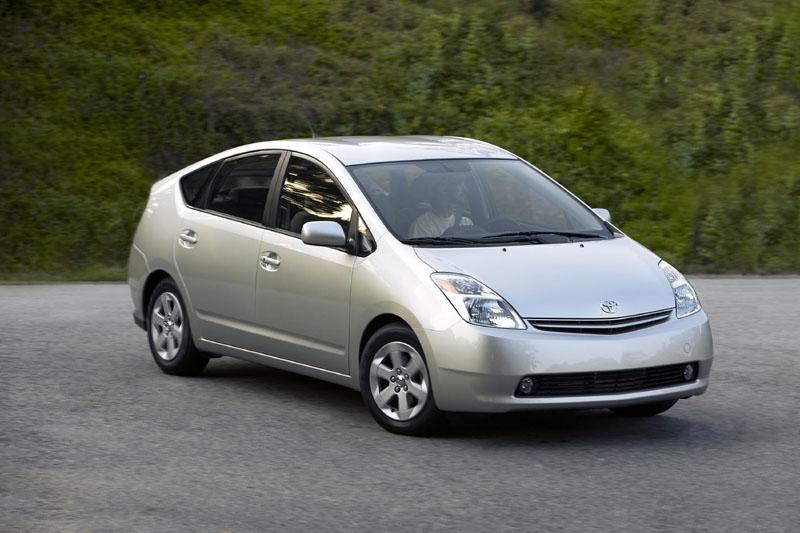 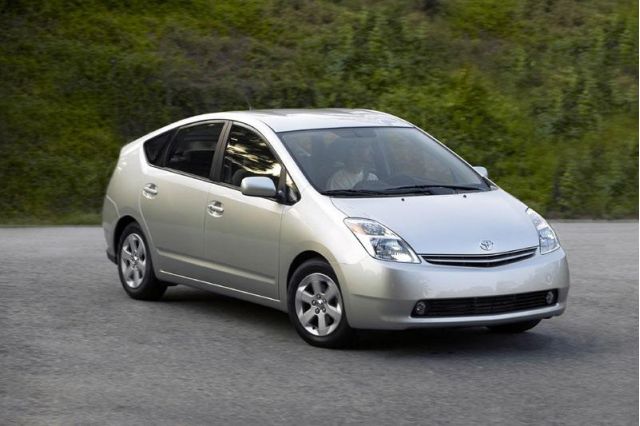 Even with gasoline threatening to move toward $4 per gallon in some metropolitan areas, few new car buyers are prepared to lay out more cash for an “environmentally friendly” vehicle, according to a new survey J.D. Power & Associates.

"The marketing buzz in the automotive industry is all about green cars and trucks," said Jon Osborn, research director at J.D. Power and Associates. "While most consumers immediately think of hybrids when considering an environmentally friendly vehicle, the price premium of hybrids may be prohibitive."

Thus, while many new-vehicle buyers may have interest in purchasing an environmentally friendly vehicle, only 11 percent are "very willing" to pay more to do so, Osborn said.

The spring edition of the 2008 Power Auto Offline Media Report also found that new-vehicle buyers willing to pay more for environmentally friendly vehicles are more likely to be female and are highly educated. In addition, the study also found that one in 10 of the environmentally-conscious buyers have already purchased a new hybrid vehicle.

The concentration of consumers willing to pay extra for an environmentally friendly vehicle also is largest in the western United States and smallest in the Midwest, the study found

"Despite heavy media attention on hybrid vehicles and the emergence of a greener auto industry, the hybrid market is still in its infancy, and currently comprises only about 2.2 percent of the new-vehicle market," said Osborn. "However, this segment will continue to grow as more hybrid models are offered in the marketplace, particularly since gasoline prices are likely to increase and more stringent gas mileage standards are expected to be imposed on automakers."

Overall, owners of hybrid vehicles tend to have more higher and higher household income. The are also about four years older than the average new-vehicle buyer - 54 vs. 50 years of age, Power & Associates found. They also tend to advocates of their vehicles, and typically provide many more positive recommendations about their ownership experience than do other new-vehicle buyers.

In addition, hybrid buyers and potential hybrid buyers tend to read magazines as such as The New Yorker, Sunset, and Wired, and are likely to watch cable television channels such as CNN and CNN Headline News.

The Spring Edition is based on responses from 44,931 principal drivers of new cars and trucks and measures media viewing and readership habits of new-vehicle buyers, focusing primarily on magazine readership and also including television viewing, radio listening, Internet usage and newspaper readership.--Joseph Szczesny