Peugeot's New Wagon: Borne from the 308 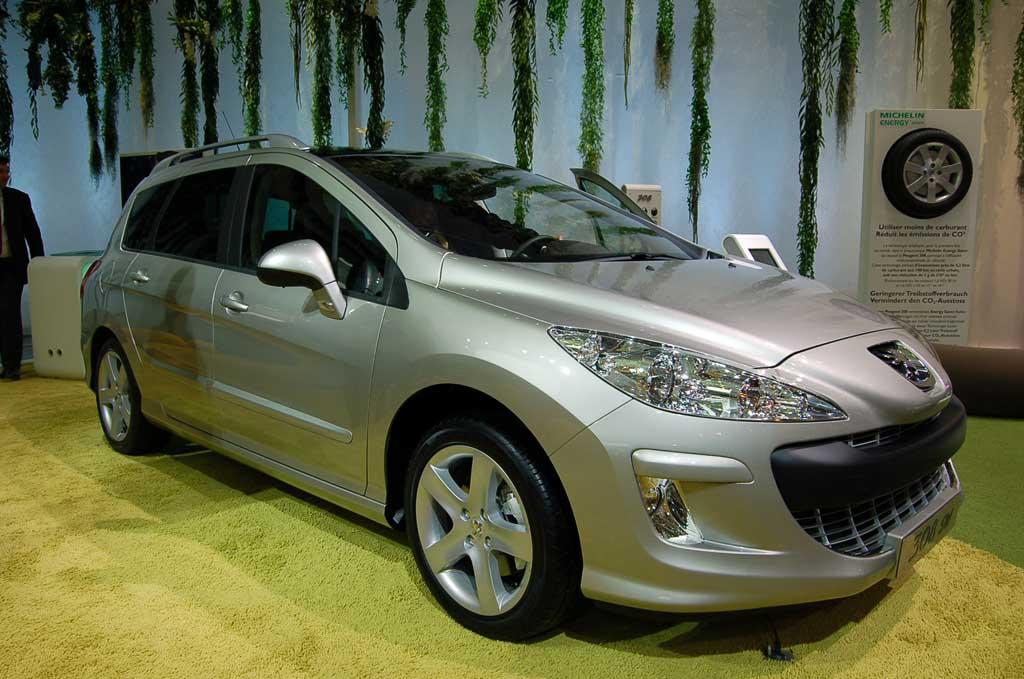 Peugeot is on a roll. Like the 206 before it, the 207 supermini is Europe’s most popular car and the larger 308 isn’t far behind. More than 100,000 have been sold since launch last summer.

The French firm used the Geneva Motor Show to unveil the 308 SW, the wagon version of the compact hatchback. The newcomer builds on the strengths of the 307 SW but develops them further. The panoramic glass roof is now 27 percent larger, the modularity of the interior is easy to use and the rear tailgate has been made more practical with the additional of separately opening glass.

The three individual chairs in the second row of seating can each be removed, and when the seven-chair option is specified, all rear passenger seats fold flat to create a large load space. The load cover has been made easier to operate, and one of the interior lights in the trunk can be removed and used as a flashlight.

The powertrain options replicate the 308 hatchback with 11 different ones available.--Richard Yarrow