Is America in Tata's Sights? 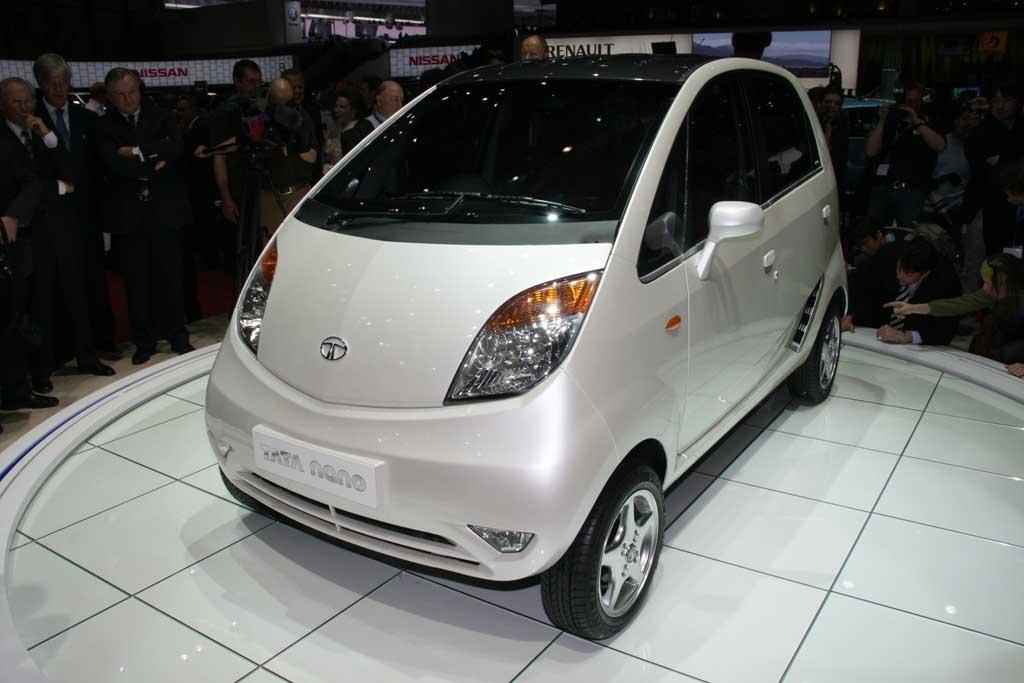 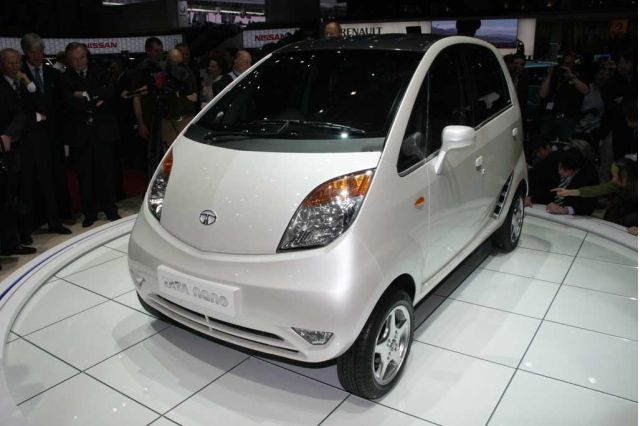 Could India’s biggest automaker – best known for designing a $2500 car, the Nano – be thinking about the U.S. market? Apparently yes, though it could take a few years before Tata Motors makes the move, said the company’s founder and CEO.

Getting into the States is “very important,” Ratan Tata, founder of the eponymous company, told TheCarConnection.com during an interview at the Geneva Motor Show, “because it’s the world’s largest market.”

So what would it take to break into the U.S., a market that has stymied many established Western marque, like Renault and Fiat, as well as emerging Chinese makers, such as BYD and Chery? “Not much,” said the Indian industrial giant, whose varied companies, collectively known as the Tata Group, are worth about $50 billion. 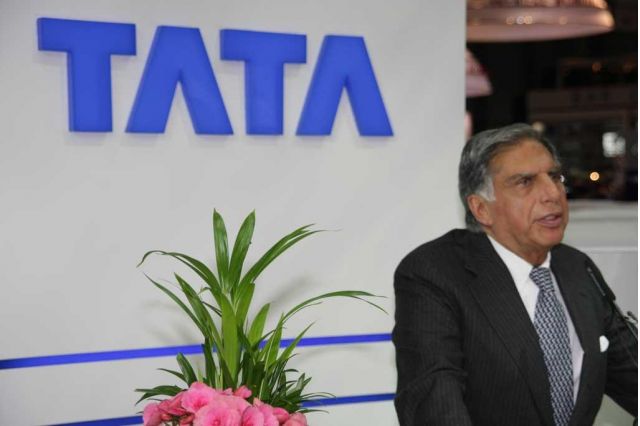 Tata said he is considering a serious foray within the next five years.

Not so fast, cautioned automotive analyst Joe Phillippi. The first challenge is coming up with a product that would meet U.S. standards – and consumer expectations. The Nano, Phillippi argued, just wouldn’t cut it, since it offers minimal features, questionable safety and poor emissions controls. But the latest generation of Tata’s big Indica may be more acceptable, Phillippi acknowledged – adding that in today’s borderless business world, a company like Tata could quickly gain the expertise it needs to bring its products up to American standards.

Indeed, Tata may soon be able to turn to resources of its own. The company has been in negotiations with Ford Motor Co. to acquire the U.S. maker’s Jaguar and Land Rover divisions. There had been some expectation that an announcement of a deal might be made during the annual Geneva industry fest, but Tata told TheCarConnection that talks continue, adding he is “reasonably confident” that a deal will eventually be put in place. He declined to say how soon something might happen, but Tata spokesman Debais Ray later added that “Discussions are on. There are no major roadblocks. In fact, please delete the word, major.”