At Rolls-Royce, It's What Wasn't Mentioned 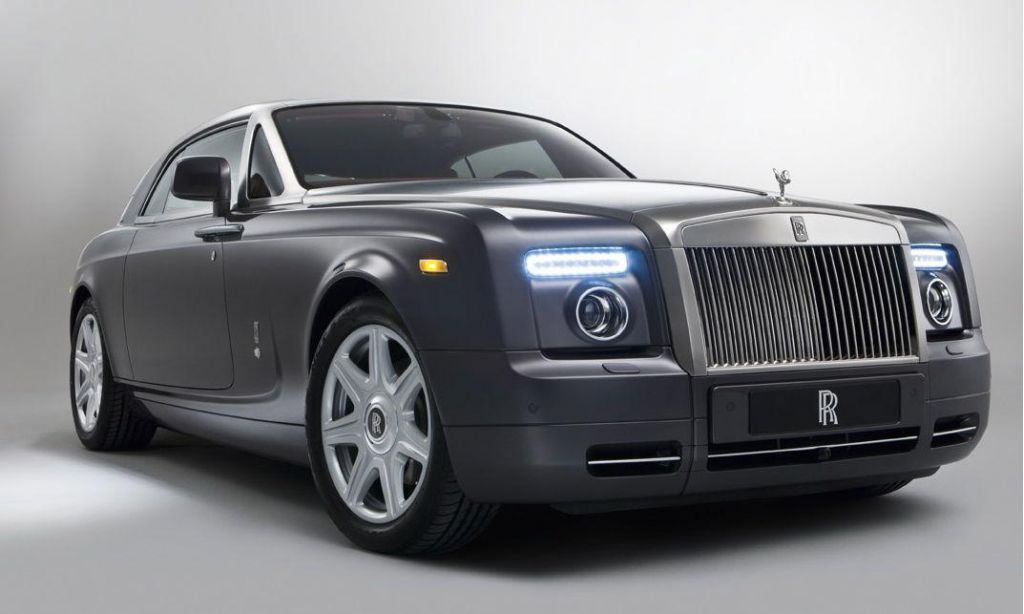 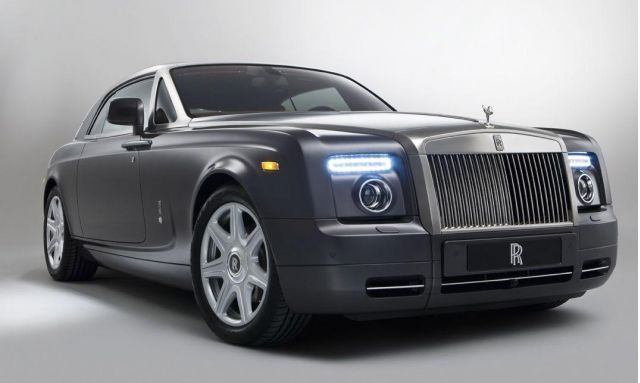 Late last year, an unnamed Rolls-Royce source told the media about the possibility of the development of a fourth model. Then the first spy shots of the smaller Rolls appeared in British magazines.

So it's no surprise there were plenty of questions about the small Rolls-Royce at the Geneva Motor Show. There were, however, fewer answers regarding the new car, as executives remained tight-lipped about the new project.

Instead, Rolls-Royce used its Geneva show stage to introduce the new Phantom Coupe, the production version of the 101EX concept shown in 2006. Ian Robinson, Chairman of the board of directors of Rolls-Royce, said that the new coupe is bringing in many early orders, two-thirds of them new to the brand.

The new Coupe has the stiffest chassis ever done in a Rolls-Royce, the company says. There's no word on U.S. pricing or availability yet, but the new Coupe is expected to arrive in U.S. showrooms by the end of the year.