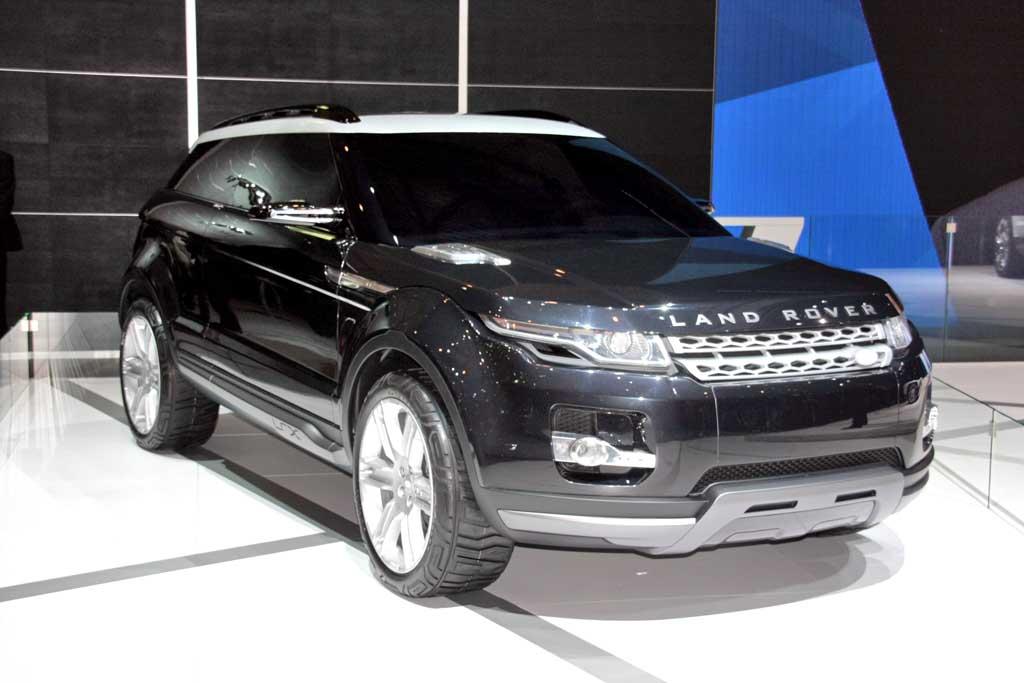 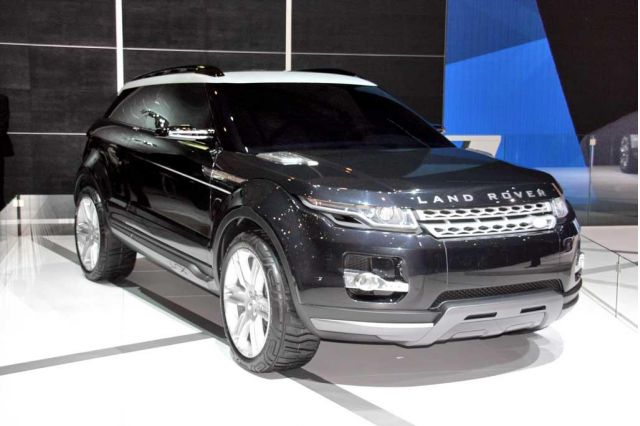 Barring a last-minute snag, TheCarConnection.com has learned that Land Rover will put its well-received LRX concept vehicle into production, almost certainly no later than 2011, according to extremely well-placed sources. Meanwhile, a unique hybrid version of the LRX should follow to market a year later.

The show car is generating an “overwhelming positive” response at auto shows and in consumer clinics, said Land Rover chief executive Phil Popham, during an appearance at the 2008 Geneva Motor Show.

First unveiled at the Detroit Auto Show, in January, the LRX Concept SUV is easily the most sporty looking Land Rover ever put on display. The downsized ute borrows the weight-savings technology favored by today’s crossover/utes, but Land Rover promises it will be able to meet the same, demanding off-road standards expected of its more traditional SUVs, such as the Range Rover.

A second version of the concept vehicle, this one in black, with silver and gray accents, is on display at the 2008 Geneva Motor Show, but other than the paint scheme, it’s the same vehicle first seen in Detroit, noted Popham.

The LRX is aimed at an affluent, urban buyer who might still want to be a weekend warrior. “It is smaller and lighter” than existing LR products, said Popham, “and focused on sustainability.”

Indeed, a hybrid version could, in production, yield as much as 60 miles per gallon, several times what some Land Rover models get today. The hybrid prototype uses an unusual system, dubbed ERA, or Electric Rear Axle Drive, which uses direct gasoline power for one axle and electric drive for the other, creating a dual-drive approach to all-wheel-drive.

“The hardware is easy,” said a senior Land Rover official, asking not to be named. “Getting the software to (work) is the difficult part.”

But using a “mule,” a 2.2-liter gasoline engine mated to the ERAD system, Land Rover engineers believe they can get the technology ready by 2012.

The source said that a firm decision on whether to build LRX will be made by year’s end. If given the green light, the new model would join the Land Rover line-up by 2011, at the latest, with the ERAD hybrid following a year later.

“Market research,” the executive told TheCarConnection.com, “has confirmed we have to do it.”