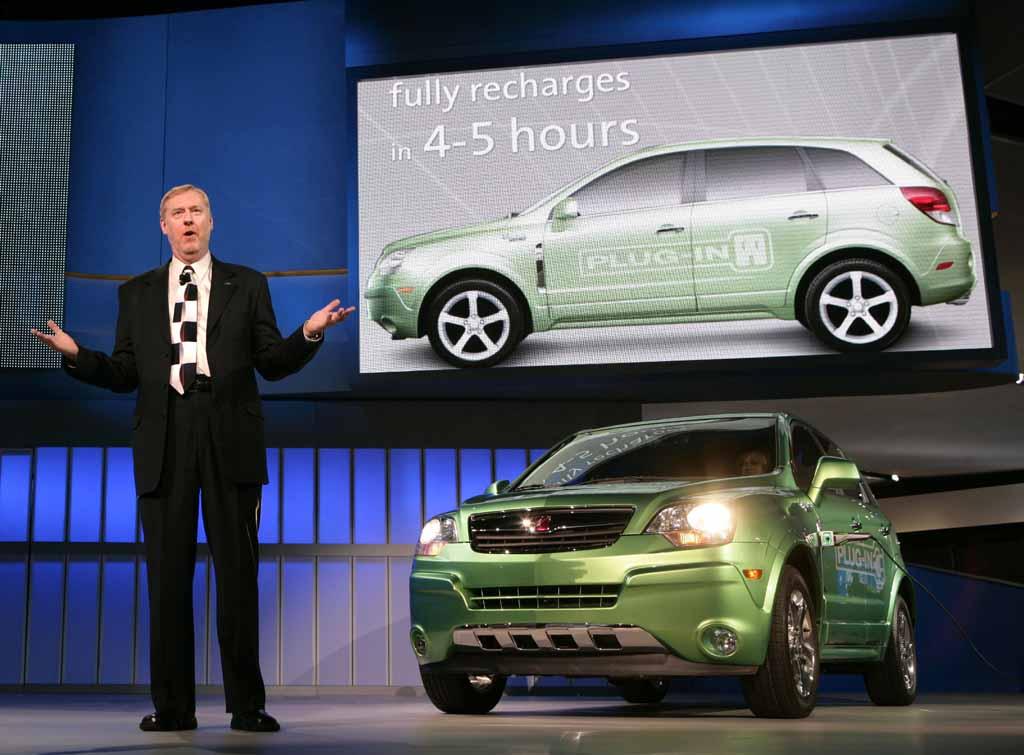 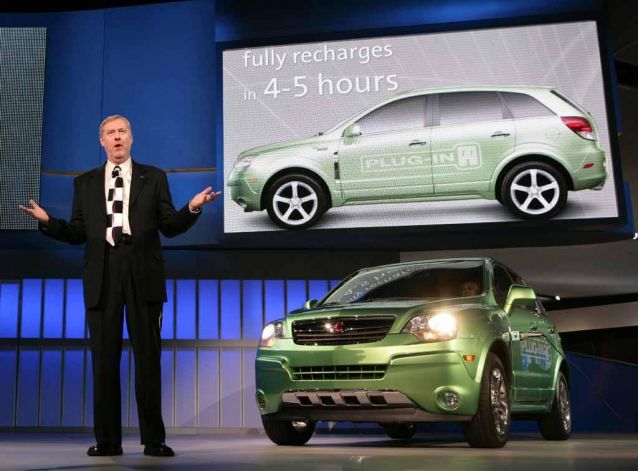 General Motors is eliminating about three dozen public relations positions, as well as forcing some early retirements and dismissing contractors in what insiders say is a ten percent reduction in the work force. Most of the cuts are outside of the already hard-hit Detroit area, and include unfilled positions from people who left earlier this year and locally focused factory PR positions.

Such ongoing cost-cutting actions are not surprising given the breathtakingly large losses of almost $40-billion that GM incurred for 2007. Worse, sales are slumping this year at GM, and Toyota, Ford and Chrysler, resulting in ongoing production cuts in the U.S. market. The U.S. market, of course, was once said to be the world’s most profitable, but is now looking increasing vulnerable to the effects of the ongoing turmoil in the financial and housing segments, and the largest drop in consumer confidence in 16 years, according to the latest University of Michigan survey.

What is open to speculation as the Geneva Motor Show gets underway is the significance of the changes, and what it signals about the future of communications and marketing at the beleaguered automaker. Whether all GM vehicle brands survive as part of what could be a larger realignment is unclear. The company did reestablish the president and chief operating officer position with the appointment of Frederick (Fritz) A. Henderson, 49, on Monday. Also significant is the election of Thomas G. Stephens, 59, currently group vice president, global powertrain and global quality, as executive vice president. Rick Wagoner, GM chairman and chief executive officer called the moves part of the "massive business transformations in the U.S. and Europe" and an attempt to deal with "explosive growth in emerging markets."

One thing is certain, GM is reshuffling, or streamlining, its communication staff, with a larger number of people being redeployed to new-age-computer areas of the internet in an effort to influence customers and bloggers that are beyond the reach of fading print and mainstream television electronic media.

Also emerging as a priority, given the Stephens promotion, are advanced powertrain technologies designed to address increasing stringent fuel economy, global warning and sustainability regulations. Here, all automakers are scrambling to counter Toyota’s undisputed “green” image because of its global hybrid dominance and, lately, the race to bring lithium ion batteries to plug-in hybrids. Toyota and GM made counter claims at the Detroit Auto Show about who would be first to market - sometime around 2010, perhaps sooner.

Joining the boasting was Mercedes-Benz on the eve of the Geneva Show, saying it would have a series-production, lithium ion hybrid - the S 400 BlueHYBRID - starting in 2009, boldly claiming that it would be “the world’s most economical luxury sedan - unrivaled by any gasoline, diesel, or hybrid drive system offered by any competitor.”

So the industry race is ongoing to address a rapid realignment of customer preferences that appear much, much greener than previously anticipated. Moreover, the pressure is on communications staffs to promote car companies as suppliers of products that address needs – real or perceived -- of customers or governments.--Ken Zino