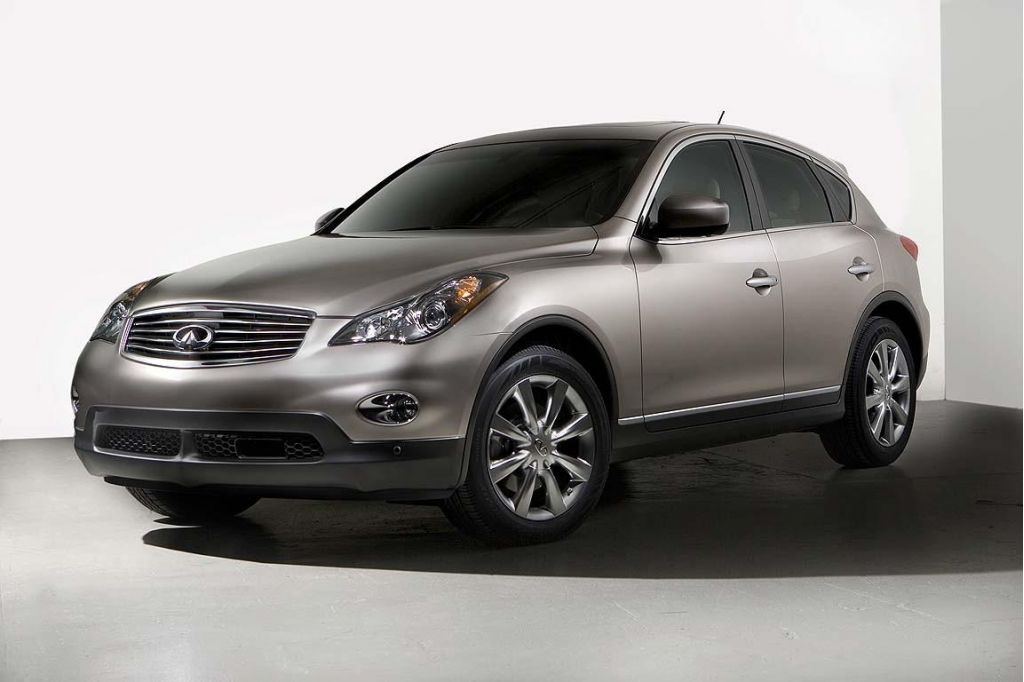 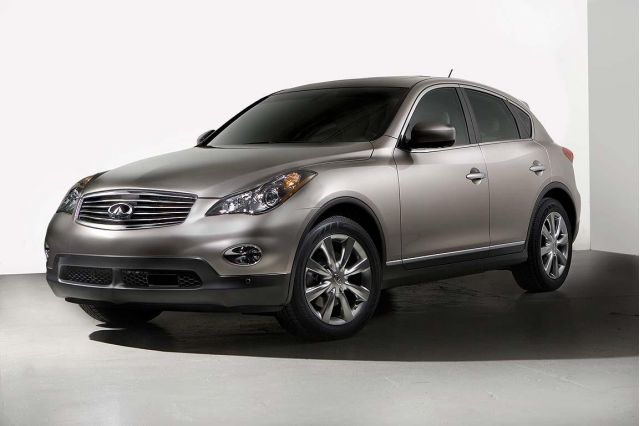 Blind-spot detectors and lane-departure warnings may help with driving safety, consumers agree. But when it comes to deciding what to do, once a hazard comes to tire-screeching life, many drivers want to steer themselves clear, according to a new poll.

The survey from Harris Interactive asked almost 13,000 adults what they thought about the two new technologies that are proliferating in vehicles from the Mazda CX-9 to the Volvo S80/XC70 to the Infiniti EX35. Almost half of those asked were open to the idea of buying a blind-spot detection system, while 29 percent were interested in lane-departure warning systems.

But when it came down to letting the car act on warnings from either, those polled preferred to drive out of the situation themselves. Some 73 percent want the blind-spot systems only to warn them with a noise or vibration; fewer, but still a majority (62 percent) wanted the lane-departure systems to merely alert them that a problem was unfolding.

There is a price to safety, though. When told that the blind-spot systems would cost $600, only 29 percent of those surveyed stayed interested in the option. With lane-departure systems, the ratio dropped to 21 percent with an estimated cost of $400.

The breakdown of data, in case you haven't had enough numbers in your daily regimen, is over at the Harris Interactive site.