What's the Best Used Car Out There? The Accord, Forbes Says 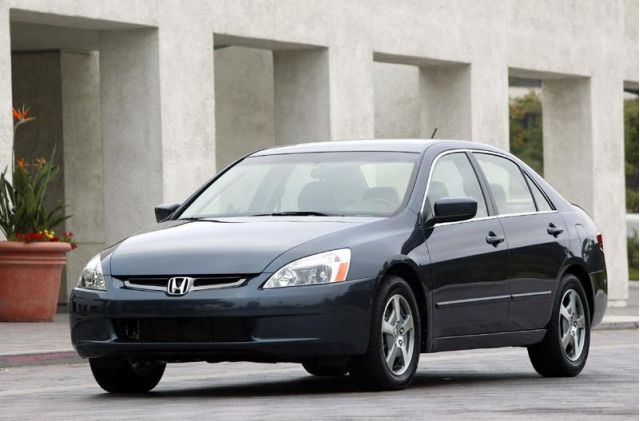 The capitalist tools at Forbes have spoken--and when it comes to used cars, the Honda Accord really gets them excited.

Of all the cars available through "certified pre-owned" programs, Forbes says, it's the Accord that topped its survey, which was largely based on reliability data from Consumer Reports magazine, along with safety performance and available warranties. Running just behind the Accord were the Toyota 4Runner, Acura TL, Subaru Impreza and Lexus GS.

Certified pre-owned (CPO) vehicles are taken back on lease or in trade by auto dealers when they look to be in sound mechanical shape and have low miles. The makers refurbish them if needed and re-sell them to the public, often with a limited warranty included. J.D. Power and Associates says that the practice is booming, with CPO sales up 46 percent since 2000.