A Bad Week for Alt-Vehicles: Plug-In Hybrids Could Pollute More, Ethanol Fires Harder to Put Out 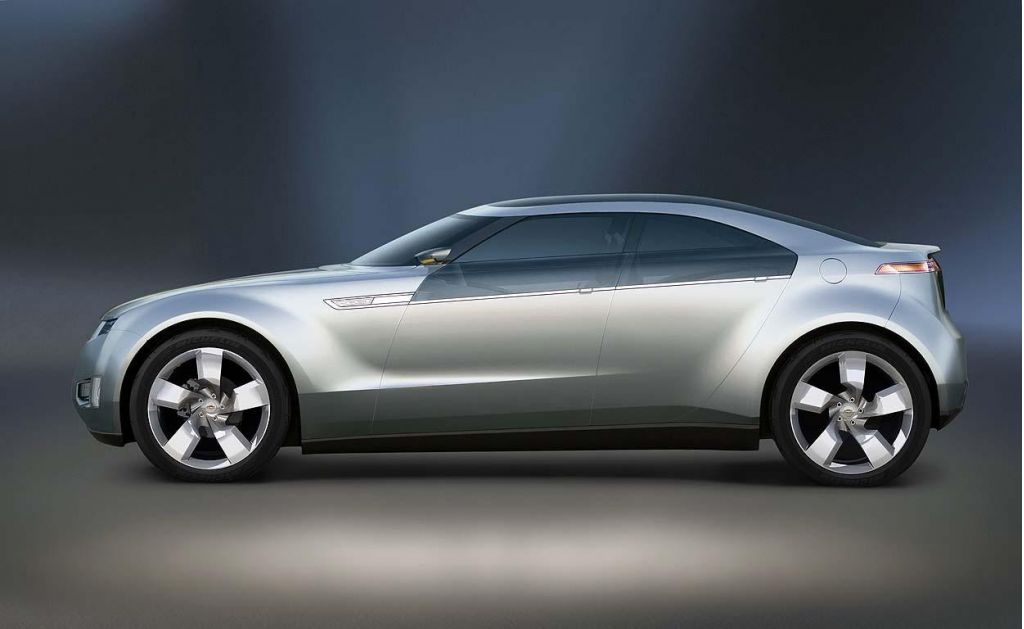 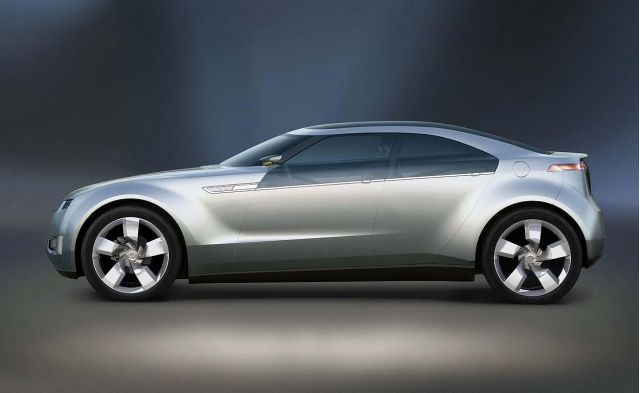 It's not been a great week for alternative fuels and plug-in hybrids.

While the world pretty much knows the consequences of Big Oil--stagflation, geopolitical instability, and a yet-to-be-determined effect on the environment--the world of ethanol and plug-in electric power could be worse in some ways, dueling reports suggest.

Our Cargirl already discussed how the state of the art in E85, corn-based fuel, is an ecological problem. Ethanol, it turns out, is also problematic when it comes to vehicle fires. FoxNews reports that water can't be used to put out ethanol flames, and that the foaming agent used to put out gasoline fires is ineffective for ethanol fires. Fire departments don't always stock the ethanol foam, and it's more expensive to boot. Cars and trucks, though, aren't the major concern here--it's the trucks that transport the fuel around the country that could be the problem.

When it comes to plug-in hybrids, it's worse news. Plug-ins might actually boost air pollution over gas-powered cars, USA Today reports, just as automakers are pushing forward with plans for plug-ins like the Chevrolet Volt and Toyota Prius. Two reports suggest that tailpipe emissions could be more than offset by the higher emissions from power plants generating the electricity required to recharge the plug-in hybrids, particularly in areas where coal-burning plants are the norm. Plug-ins could boost the levels of sulfur dioxide in the air; SO2 isn't produced as much by cars as it is by power plants.

Alternative fuels have a role to play, experts say, but none is an ideal choice. Other choices for plug-in power--such as wind--depend on somewhat unpredictable natural effects. Nuclear power could resolve some of the problem - but the newest nuclear reactor built in America was finished in 1996. As for E85, the future seems to lie in switchgrass and biomass waste as the source of fuel, but no company's been able to execute on them yet.

We're in an era of experiments, and likely will be for a couple of decades. The questions around E85 and plug-ins likely won't be resolved without major technological leaps-which makes it as uncertain as ever that plug-ins and alternative-fuel vehicles are the next big thing.