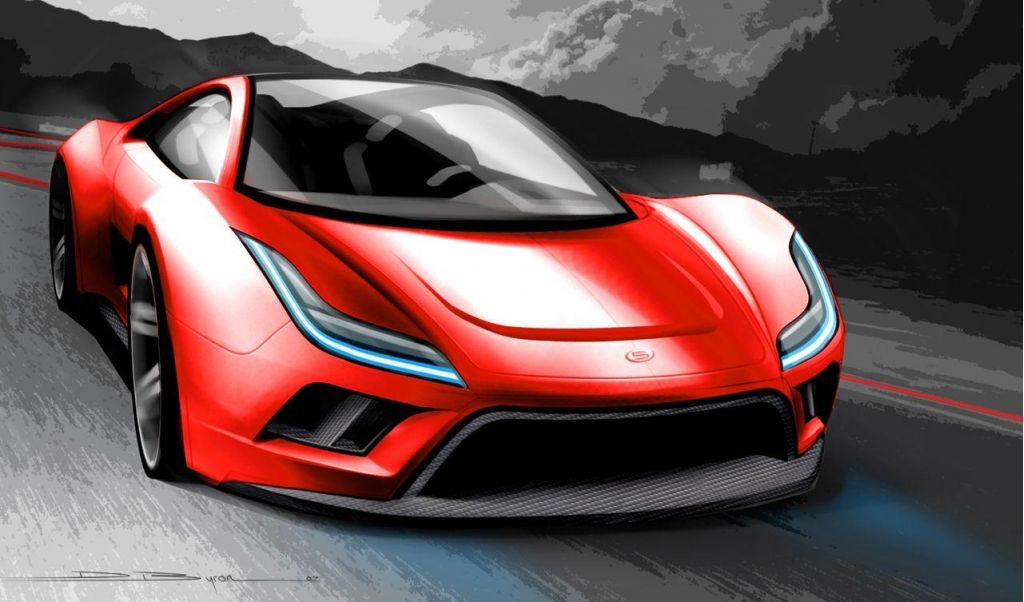 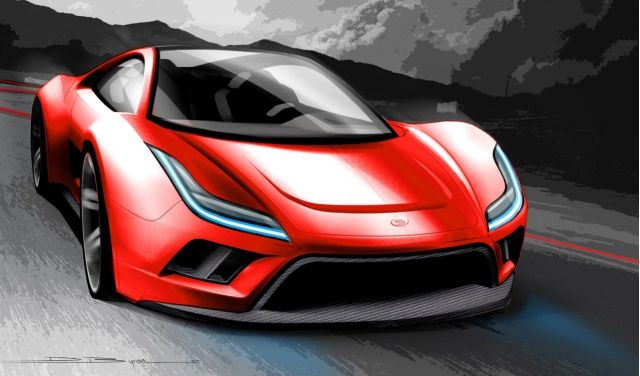 Kia, Scion and Acura aren't the only automakers planning world debuts at the New York auto show. Saleen, tuner of musclecars, is plotting the first showing of it S5S Raptor concept for the New York show, too.

So far, Saleen Inc.'s only released this sketch, along with a minimal press release that says the concept is "designed for the premium performance market with segment leading horsepower and performance." How will it get there? With an ethanol E85-powered 5.0-liter supercharged engine, the tuner company says.

The Raptor's aluminum structure and composite body panels give it a rigid, lightweight body, Saleen said in a release. The bigger promise is a top speed of 200 mph.

How real is this concept? We'll tell you more from the New York auto show floor, as TheCarConnection.com reports from the Javits Center starting on March 19.