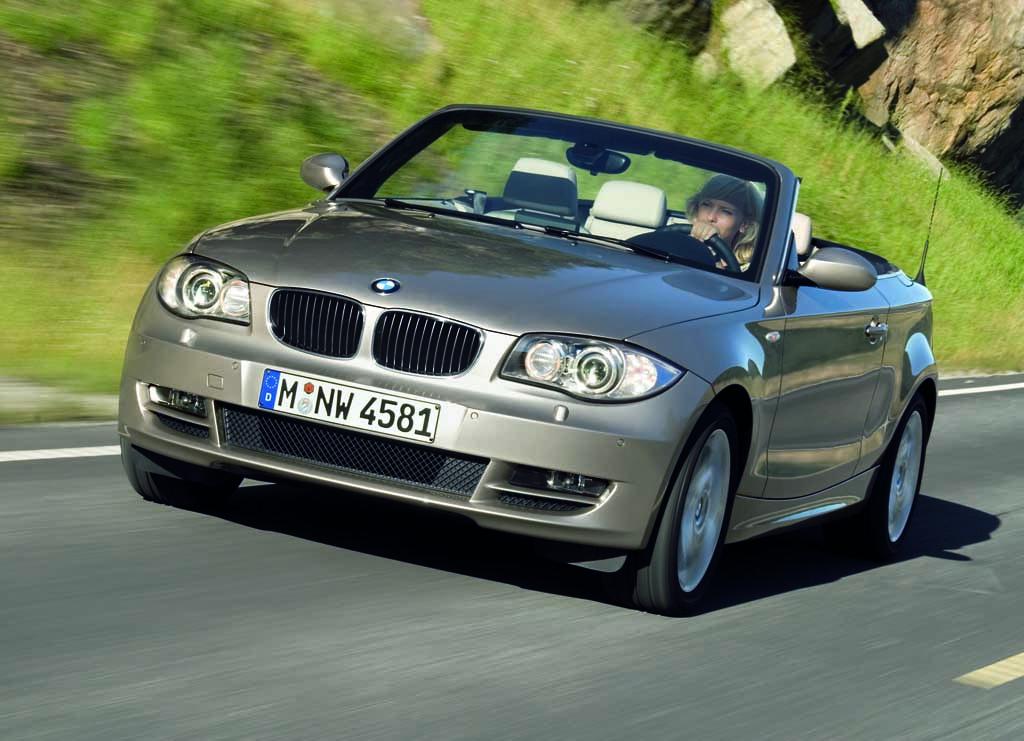 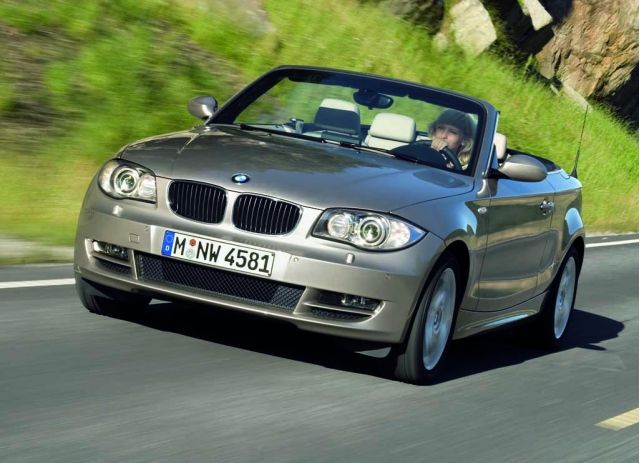 With a new round of job cuts, the German automaker, BMW, now plans to eliminate about 7.5 percent of its worldwide workforce, and even more cuts could follow, officials said, pointing to the increasingly lopsided U.S./Euro exchange rate.

In an announcement at company headquarters, in Munich, personnel chief Ernst Baumann revealed that 5,600 more jobs will be eliminated, on top of 2,500 cuts already announced, for a total of 8,100 full-time, contract and other workers. The move will save in the “three-digit” million Euro range, Baumann noted, declining to provide more details.

The cuts might come as a surprise, considering BMW is generally seen as one of the world’s most successful car companies. But like most German makers, it traditionally has been reluctant to trim jobs to improve productivity – an effort that would also require the approval of its militant union members, who, by law, have a strong say in company management.

But last December, new CEO Norbert Reithofer made it clear he would rethink the automaker’s entire cost structure in an effort to raise its returns, the company saying that, “all cost structures (would be) put to the test.”

Reithofer’s campaign is driven, to a significant degree, by the sharp decline of the U.S. dollar. American consumers make up a disproportionate share of global luxury sales, and BMW has to face a difficult choice if it hopes to maintain that market: either cut production costs and hold prices, or raise the window sticker to reflect the weak dollar and risk losing buyers to competitors like Lexus or Mercedes-Benz.