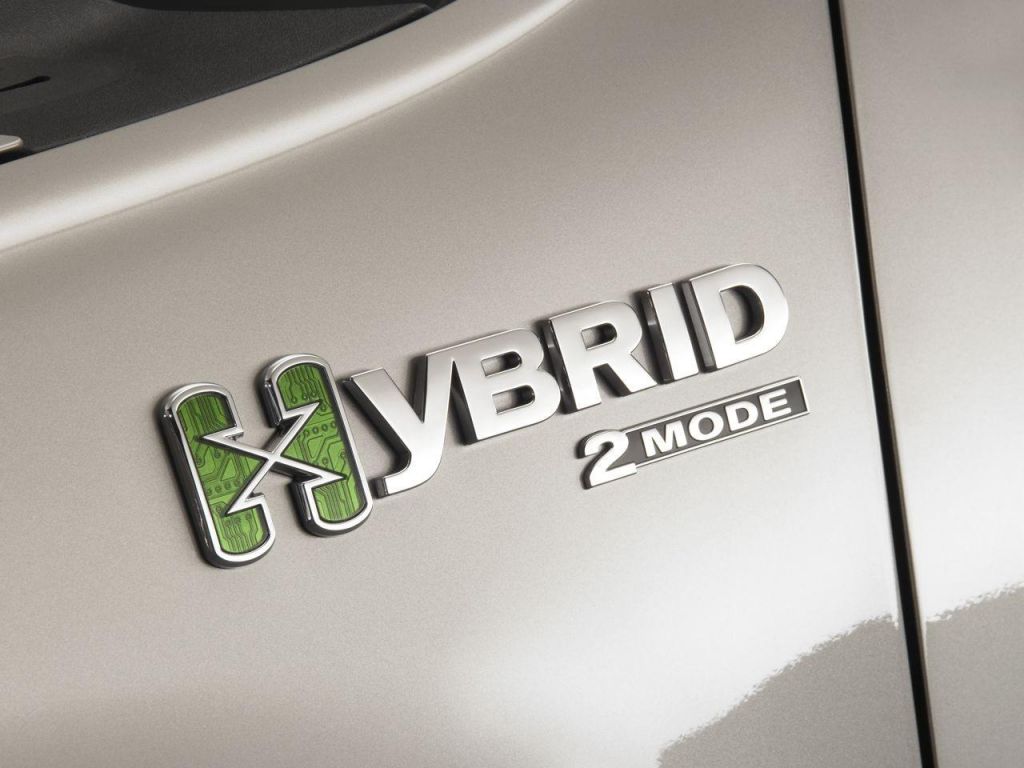 General Motors Corp.'s effort to bolster its hybrid line -- with vehicles like the new 2-Mode Chevrolet Tahoe -- has been placed in jeopardy by a legal battle at one of GM's key battery suppliers, which appears to be in serious financial trouble.

GM spokeswoman Deborah Silveman declined to comment on the dispute involving Cobasys of Orion Township, Michigan, the supplier of the nickel-metal-hydride batteries used for the 2008 Saturn Vue, Saturn Aura and Chevrolet Malibu hybrids that the automaker introduced last fall. Cobasys also has a key contract in the development of GM's much-anticipated plug-in hybrid, the Volt. "I can't get into the details of our relationship with Cobasys," said Silverman.

However, ECD and Chevron are locked in legal battle over the battery company, which is technically out of money.

Cobasys, one of the few companies in the U.S. that has succeeded, engineering-wise, in integrating batteries into hybrid vehicle systems, lost more more than $76 million in 2007, according to ECD's recent filing with the Securities and Exchange Commission, now expects to lose more than $82 million in 2008.

In the SEC filings, ECD also said Cobasys needs more than $92 million for operations this year, but its board, which is controlled jointly by ECD and Chevron, has not approved a spending plan because the owners couldn't agree on the 2008 budget.

After negotiations failed to resolve the issue, Chevron Technology Ventures demanded the dispute be taken to an arbitrator. Chevron officials declined to comment on the dispute. However, ECD noted in a SEC filing that, "CTV's original arbitration claim seeks damages and injunctive and other relief and alleges that ECD and OBC breached ... obligations to provide certain funding to Cobasys." Ghazaleh Koefod, ECD director of investor relations, said that ECD, which is now concentrating it sources on solar power, still hopes to reach a settlement with Chevron but declined further comment.

The bickering is clearly a problem for GM, which has placed Cobasys on its distressed supplier list, sources said.

Troy Clarke, president of General Motors North America, noted recently the industry is at a “crossroads,” as it balances the demands for more efficient cars and desires of consumers who also comfort and convenience. One step that could speed up the introduction of battery-powered vehicles is more financial help from the U.S. government, Clarke said. Other countries already pour money into battery research, he noted, adding that, "There is a lot of invention going on right now. It's time for the U.S. government to give more support for battery research.”

GM expects that it initially will have to absorb part of the cost of its planned plug-in hybrid-electric car, the Volt, which is scheduled to go on sale in 2010. "It's going to be expensive," Clarke said.

Meanwhile, General Motors has opted to buy the nickel-metal hydride batteries for its new two-mode hybrid such as the Cadillac Escalade from a Panasonic-Toyota joint venture, GM officials quietly confirmed for TheCarConnection. By Joseph Szczesny