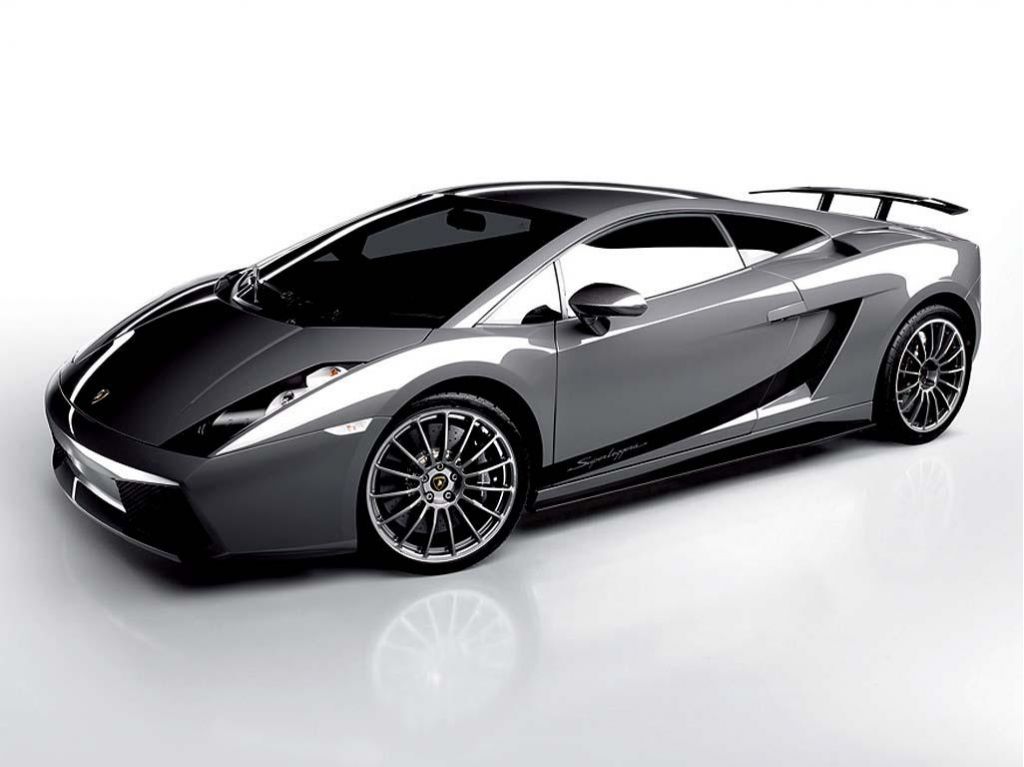 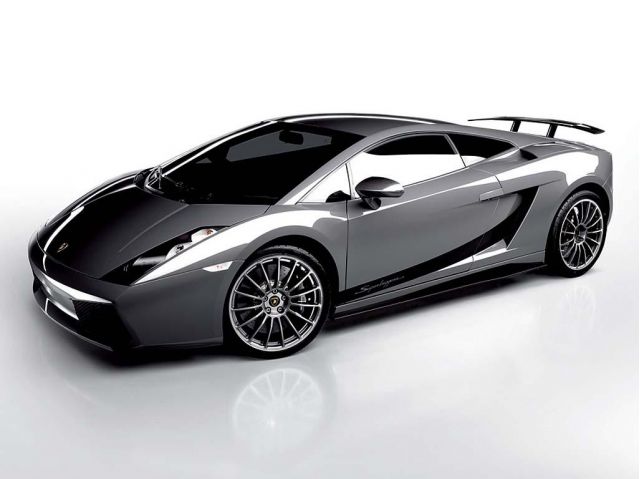 Despite the rash of spy photos and Photochops circulating the ‘Net, you haven’t really seen the new Lamborghini due next week at the Geneva motor show. And if you don’t speak numbers, you might not even figure out what the new version of the Gallardo actually is, even after Lambo takes the wraps off next week in Switzerland.

Lamborghini confirmed today that it would bring an updated Gallardo to Geneva, with the ungainly LP560-4 tag. What’s that mean, you ask? Lambo says it stands for 560 PS (a European measure for horsepower; in U.S. measurements, it equals about 552 horsepower), and for the “4” in four-wheel drive. The 552 hp would be a 22-hp boost over power levels in the lightweight Gallardo Superleggera.

The Gallardo made its debut in 2003 and this is the most significant update to the coupe since that Superleggera version was spawned in 2007. It’ll be shown off at the Geneva show, which opens to the press on March 4.