So Much For Young Lust: First Cars Beat Out First Dates 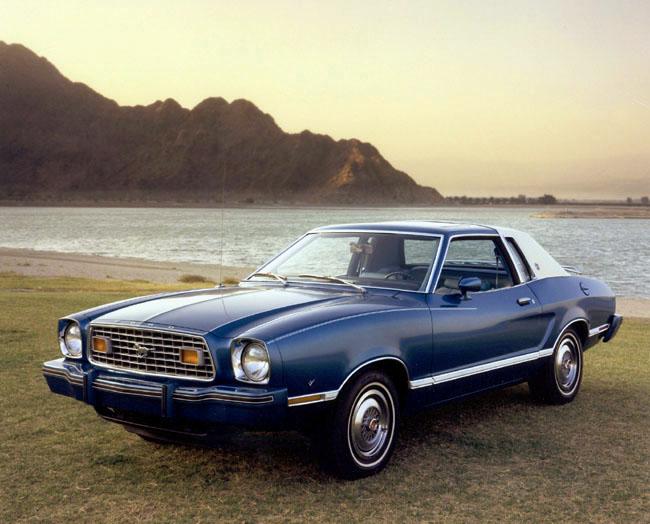 When most of the motoring world is focusing on the Geneva Show at the start of March, organizers of the next big Euro show after that are poking their heads above the parapet and begging not to be forgotten.

The event in question is July’s British Motor Show, and what better way to get a bit of publicity than a headline-grabbing survey? So here it is, the headline: We remember our first car more passionately than our first love. (Except in the case of TCC's editor Marty Padgett, who got saddled with a...gah!...Mustang II.)

According to the research, getting our first set of wheels ranks above our 18th birthday, first boyfriend or girlfriend and higher than our first kiss as the best memory from our teenage years.

The bonds go so deep we remember them like old friends, with over half of respondents referring to their first car as female and a quarter giving the vehicle a name.

Almost 60 percent said passing their driving tests was a life-changing event, one in eight felt more attractive to the opposite sex once they had passed.

The adventures we had in our first cars may hold the key to why they are so special. The research found two-thirds of people hit the road and went traveling abroad with friends, half used their first car to leave home, and a third had sex on the back seat.

Other findings include the fact that half the people remember their first car’s registration number (me included), while one in five still own the car in question (me, thankfully, not included).

The survey follows on the heels of another in Britain that found that almost half of men asked, would prefer a flat-screen television to sex.

Of course, this is just us Brits. Americans wouldn’t do anything so weird as that, would you?--Richard Yarrow