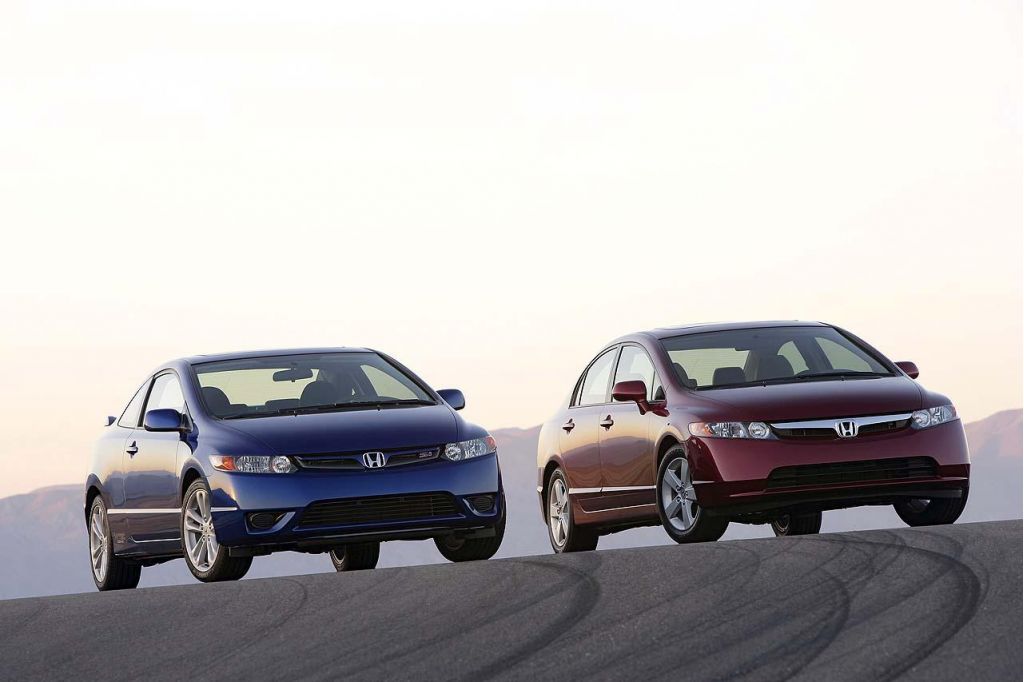 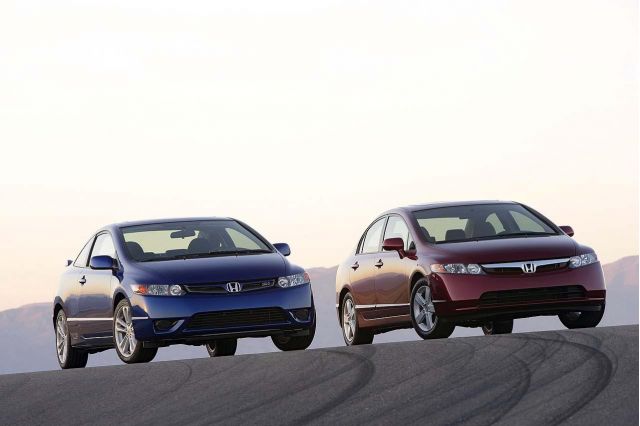 For the fifth year in a row, Honda’s compact Civic GX has been named the “Greenest Vehicle” on the road by The American Council for an Energy-Efficient Economy, or ACEEE. All-in-all, four Honda vehicles, including the Civic Hybrid, were listed among the consumer group’s dozen “greenest vehicles of 2008.”

This marks the eighth consecutive year that a Honda vehicle topped the chart and the seventh year in a row that Honda had at least four of the top 12 models.

"Honda continues to set the standard for socially and environmentally-responsible automotive products,” boasted the automaker’s top-ranking U.S. executive, John Mendel, but the Japanese marque wasn’t the only maker to get bragging rights.

Toyota also had a number of “Greener Choices,” including the company’s Sienna minivan, Tacoma pickup and, probably no surprise, the Prius hybrid sedan.

In fact, the ACEEE had kudos for an assortment of these gasoline-electric vehicles, including Ford’s Escape Hybrid SUV and the new Chevrolet Tahoe Hybrid, which introduced General Motors’ new two-mode hybrid system.

“Hybrids stand out, even being taken down a notch by the new fuel economy regulations,” asserted ACEEE vehicle analyst Shrudi Vaidyanathan, referring to the revised 2008 federal fuel economy standards, which significantly reduced the stated mileage for most HEVs. All told, Vaidyanathan pointed out, U.S. hybrid sales soared a whopping 40 percent last year, in the wake of record fuel prices.

Notably absent among the most eco-friendly vehicles were European offerings. On the other hand, they did find a place among the organization’s “Meanest Vehicles for the Environment,” which was topped by three Continental models.

The diesel-powered Volkswagen Touareg repeated its dubious distinction as the most environmentally-unfriendly vehicle, followed by a pack of other diesel products, including Mercedes-Benz’s GL320 CDI, R320 CDI and ML320 CDI. Jeep’s diesel Grand Cherokee also took its share of abuse from the ACEEE.

But the organization was cautious in its criticism of “oil burners,” holding out hope that a new generation of “eagerly-awaited” low-emission diesels, such as those powered by Mercedes’ new Bluetec technology, will make the technology more acceptable to Mother Earth – and the judges at ACEEE.