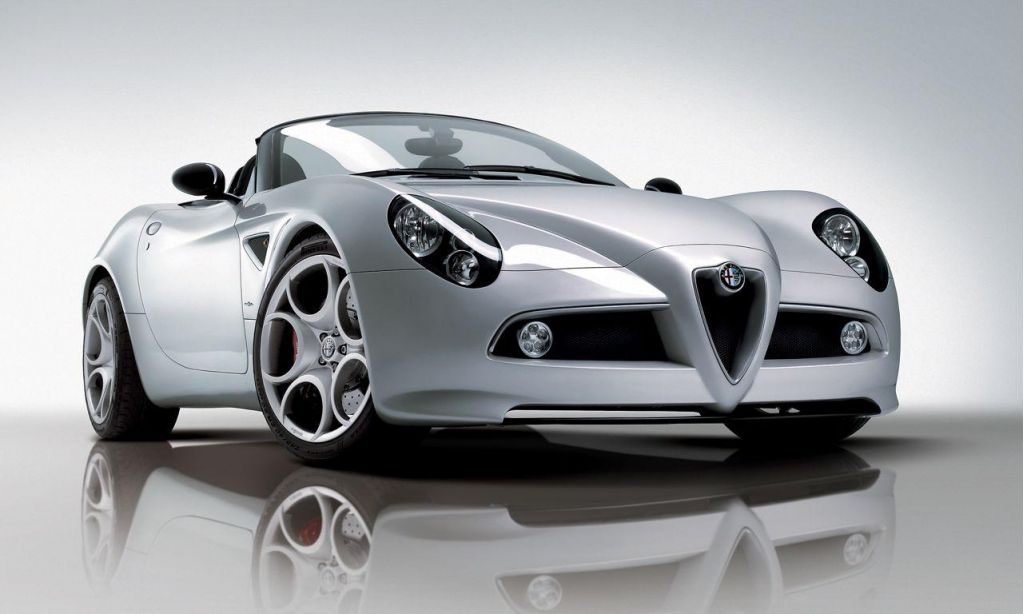 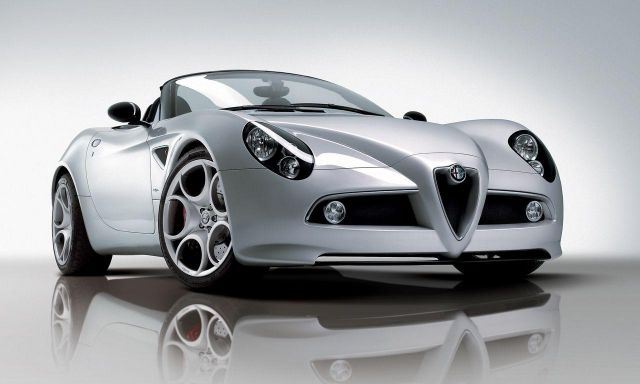 Alfa’s taken a nontraditional route in getting its 8C Competizione out in front of the world. Instead of showing the coupe at a traditional auto show, it flaunted the hot two-door instead at the 2005 Concours d’Elegance at Pebble Beach, when Alfa Romeo was the featured manufacturer.

But that was then and this is now, and first sight of the stunning production version of the Alfa 8C Competizione Spider supercar will be at next month’s Geneva Motor Show. 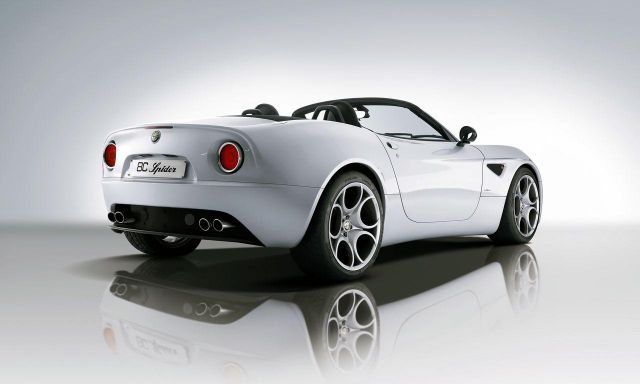 Under the hood is the same 4.7-liter 450-hp V-8 that’s in the coupe. Power is channeled through a six-speed paddleshift gearbox to the rear wheels.

The convertible roof is made from two layers of fabric, and folds back at the touch of a dashboard-mounted button. It can be personalized in various colors to suit the finish of the vehicle.

Like the coupe, production of the 8C Spider will be limited to 500 units. And also like the coupe, it’s expected to sell out within weeks.

But the lucky buyers won’t be getting behind the wheel for a while. Production of the coupe only began last October and is scheduled to last for two years. So don’t expect to see the Spider on the road and in the hands of a customer until early 2010.

Prices have yet to be announced, but will be slightly higher than the coupe. There’s no word on U.S. availability yet.--Richard Yarrow