Is Toyota Set for a Tumble in North America? 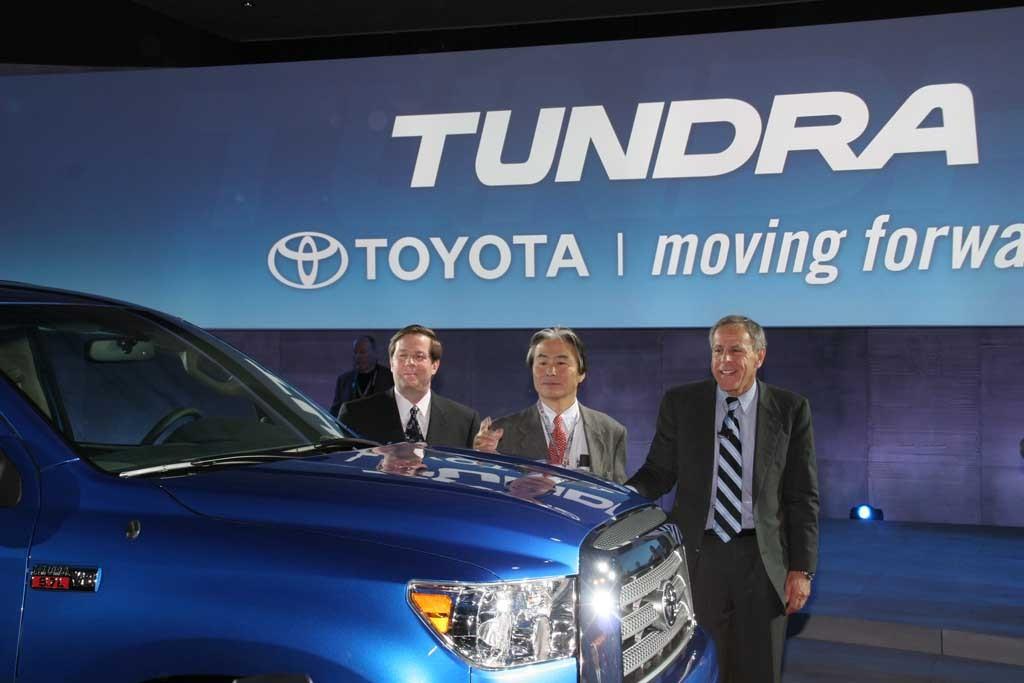 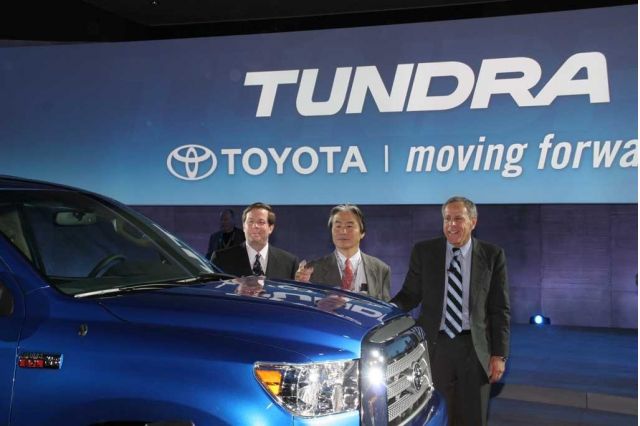 Is Toyota set for a tumble? It might seem an odd time to be asking a question like that. After all, the automaker wrapped up 2007 tied with General Motors as the world’s largest automaker, while in the key U.S. market, it pushed past Ford to capture the number-two sales slot. But it’s precisely because of the U.S. that some observers are starting to ask that question.

The automaker took plenty of fire, in recent months, for unusual quality problems, particularly with its Tundra pickup, which met sales targets only with the help of record-high incentives. And now comes word that these givebacks helped contribute to a shocking 44 percent decline in North American earnings during the final quarter of ’07. And looking forward, Toyota expects the struggling U.S. economy to cause it even more problems.

Don’t feel too bad for the automaker, not when you consider that its overall earnings during its fiscal third quarter rose 7.5 percent, to $4.26 billion and sales set a record, rising 9.2 percent to $62.7 billion.

Like its arch-rival, General Motors, Toyota has been putting an emphasis on new markets, such as China and Indonesia, and results didn’t disappoint, with Asian operations doubling their operating profits.

For now, don’t look for any big shift in strategy, insisted Don Esmond, Toyota Motor Sales USA senior vice president. “Global companies like General Motors or Ford use earnings from one part of the world to balance the dips in other parts of the globe,” he said. In fact, the money the company has been long making in North America helped Toyota underwrite its expansion in places like China, Russia and Eastern Europe.

The U.S. remains a critical market for Toyota but it is suffering from slow growth,” Esmond said, during an interview at the Chicago Auto Show, adding that, “People forget this is a cyclical business. We’ll be back.” When is a question, and Esmond isn’t optimistic for at least the first half of 2008, with Toyota prognosticators projecting sales of just 15.9 million vehicles this year.

The next logical question is what happens if the U.S. remains mired in a slump? General Motors Vice Chairman Bob Lutz has said that his company is shifting more and more resources overseas, and GM’s U.S. operations could increasingly face a battle for dollars as places like China grow in importance – and profitability. Could Toyota follow the same pattern if it sees its momentum in the States slow down, as well?

By Joseph Szczesny and TCC Team