GM Will Need to Provide Big Subsidies for Volt 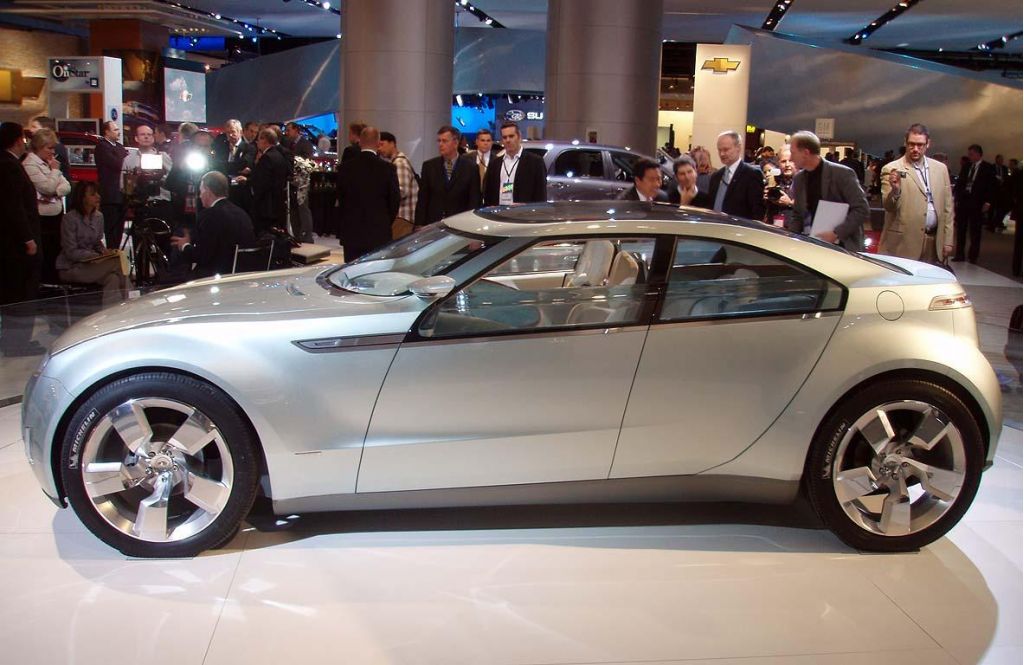 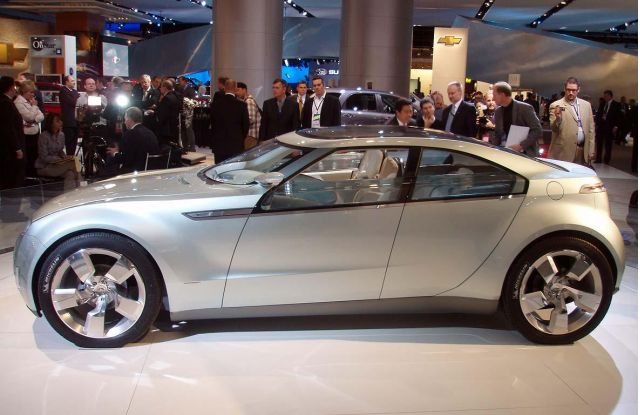 There will likely be a big gap between customer expectations and the actual cost to build Chevrolet’s first plug-in hybrid, the Volt, a senior General Motors executive tells TheCarConnection.com. That means, at least for the first few years of production, the automaker will have to heavily subsidize production of the high-profile, high-mileage vehicle.

“It’s going to be expensive” to build, acknowledged Troy Clarke, president of GM North America, following his speech marking the opening of the 2008 Chicago Auto Show.

Clarke noted that even though GM has promised to bring the Volt plug-in – more accurately described as an “extended-range electric vehicle” – to market sometime in 2009, it is still in the midst of inventing the necessary technology, with most of that effort focusing on the vehicle’s lithium-ion batteries.

“The first generation (of new technology) will cost you like the dickens,” said Clarke. “It’s usually the third generation of a technology that gets you to a normalized cost base.”

The Volt takes a markedly different approach than a conventional hybrid, such as the Saturn Vue or Toyota Prius – which use less powerful and markedly less expensive nickel-metal hydride batteries.

Volt’s wheels are only driven by the vehicle’s electric motors. In turn, those can derive power either from a pack of lithium batteries, or from a small, internal combustion engine which acts like an electric generator. The plan is to provide somewhere around 30 to 40 miles of battery range, enough for a typical day’s commuting. For longer drives, the gasoline engine would kick in.

How much it will cost for the batteries needed to deliver that range is unclear, but well-placed industry sources believe it could run to the tens of thousands of dollars. That’s one reason why a plug-in version of the Toyota hybrid may deliver significantly less range, according to Toyota President Katsuaki Watanabe.

But industry insiders believe that Toyota swallowed about half the cost of the Prius during its first few years on the market. Company officials don’t deny they subsidized the hybrid early-on, but today, they insist, Prius actually turns a profit.

“It’s the burden of leadership,” to accept the initial cost penalties of groundbreaking technology, said Clarke, but he also acknowledged that if Volt is successful in the marketplace, the payoff will be substantial, even initially. Not only could it draw new buyers, but it would also enhance General Motors’ “green” credentials, something the automaker has sought to enhance in its global battle with Japanese arch-rival Toyota.