Chrysler Goes Back to Work – for Now 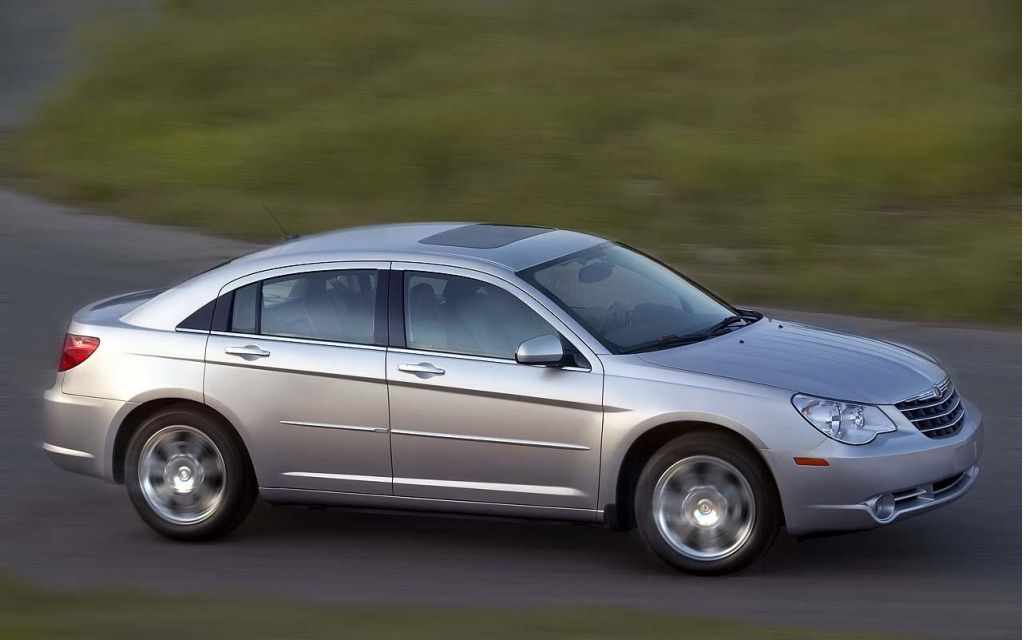 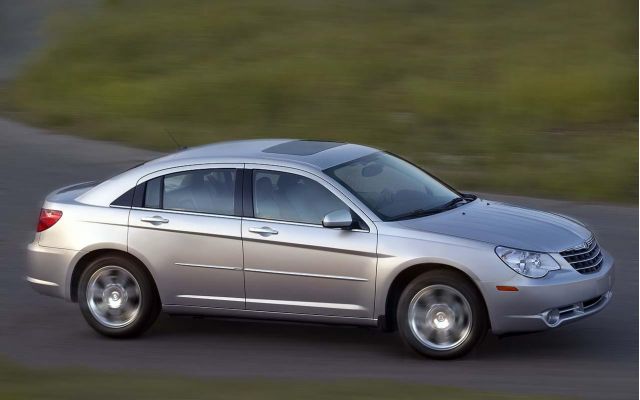 Things should quickly be getting back to normal at Chrysler, now that the bankrupt supplier, Plastech has agreed to start sending it more than 500 critical plastic parts.

On Monday, Chrysler was forced to shut down four assembly plants, including one producing the Sebring sedan, because of a contract dispute with Plastech, which had been forced into Chapter 11 – and which had demanded what Chrysler called an “extraordinary” amount of financial assistance. In turn, the automaker threatened to take all the tools needed to produce those plastic parts and switch to an alternate supplier.

About 10,500 Chrysler workers were briefly idled, but the dispute threatened to shutter most of the company’s U.S. and Canadian operations if it wasn’t settled quickly.

But the peace settlement could be a brief one, lasting only until February 15th, unless the two sides can resolve some serious differences.

Though Dearborn, Michigan-based Plastech has been in trouble for several years, Frank Merola, an attorney representing a group of debt-holders, argued in front of a bankruptcy judge that, “Chrysler caused this bankruptcy.” And he declared that Plastech will “hold Chrysler fully responsible.”

“We vehemently disagree with the contention that we caused this bankruptcy,” countered Chrysler attorney Mike Hammer.

Dozens of suppliers to the U.S. auto industry have gone into bankruptcy in recent years, including major names like Dana Corp and Tower Automotive. There had been some hope, among industry observers, that the situation might improve this coming year, but with growing signs that the weak economy will hurt U.S. auto sales, signs of a revival seem to be growing increasingly dim.