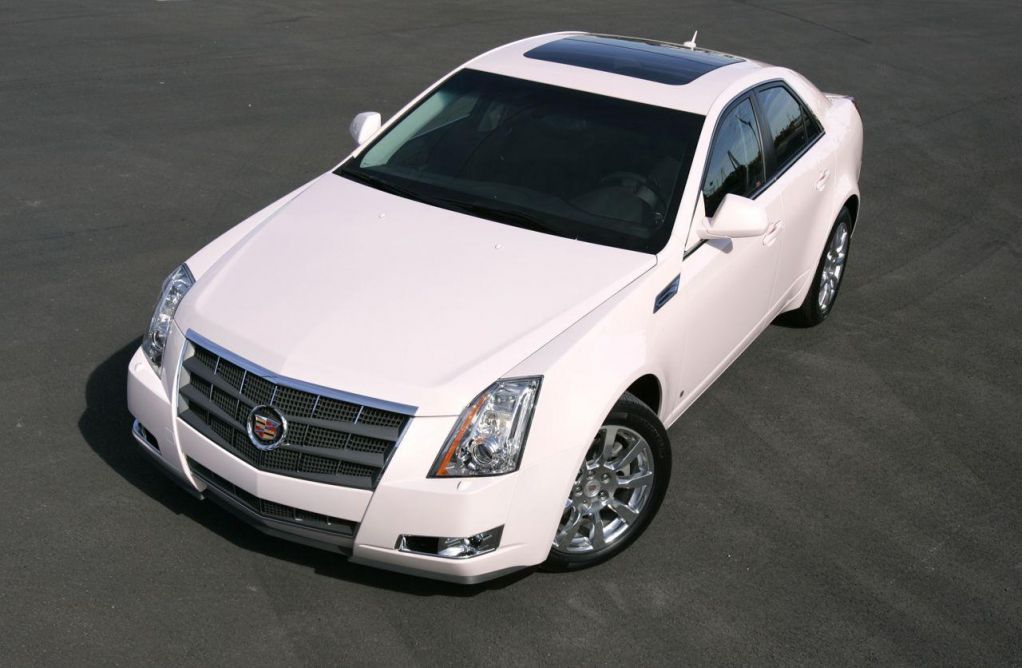 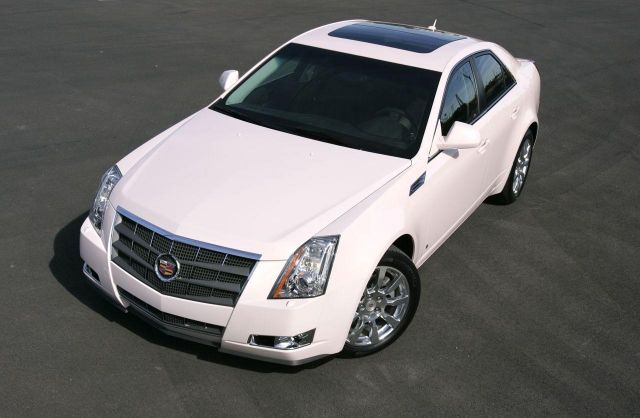 Cadillac is tickled pink -- or so's the word from their PR folk, who are spreading some of the Grammy love this week a little early with a special-edition being auctioned off in the run-up to this Sunday's music awards show. Cadillac says a pink CTS is being sold to the highest bidder on the 8th, and it's no ordinary CTS--not just because of the Mary Kay paint job, but because it also wears the signature of Aretha Franklin, who's won a Grammy or two in her day. The proceeds of the auction go to MusiCares, a relief fund for musicians in need.

Cadillac reminds us that Miss Franklin won her 1985 Grammy for "Freeway of Love," which name-checks a pink Cadillac in its lyrics. But we're wondering--maybe Bruce Springsteen, or even Natalie Cole, weren't able to lift their Sharpies for the occasion? The Grammys take place on Sunday, the 10th, at 8 p.m. ET on CBS. There's no truth to the rumor that the winning Cadillac will be hidden in Amy Winehouse's beehive until the show starts.