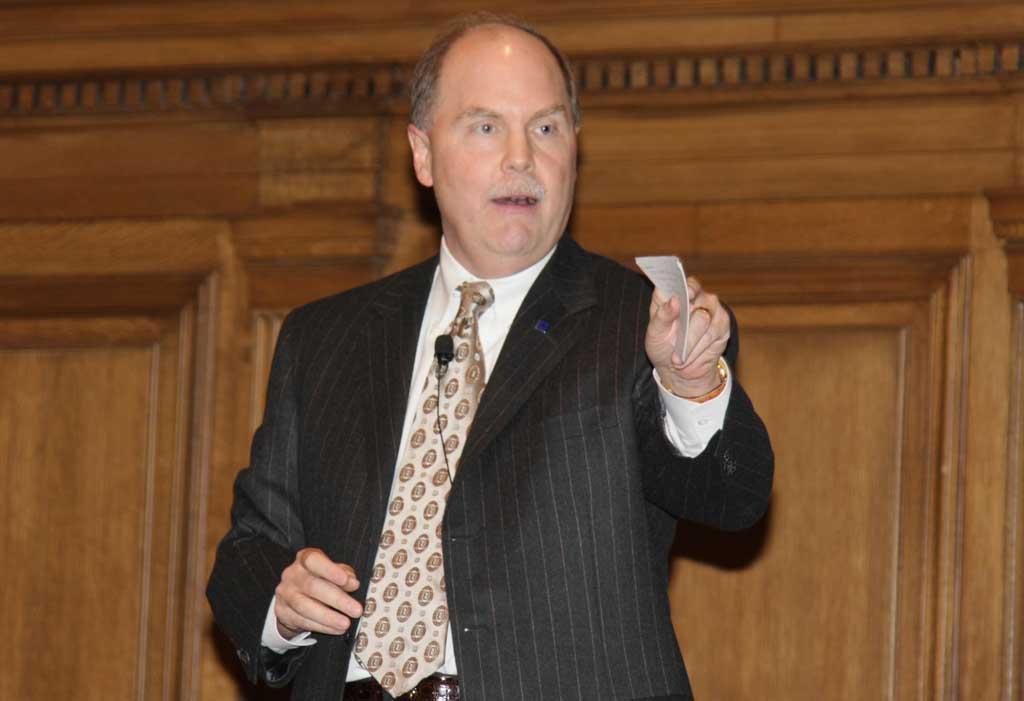 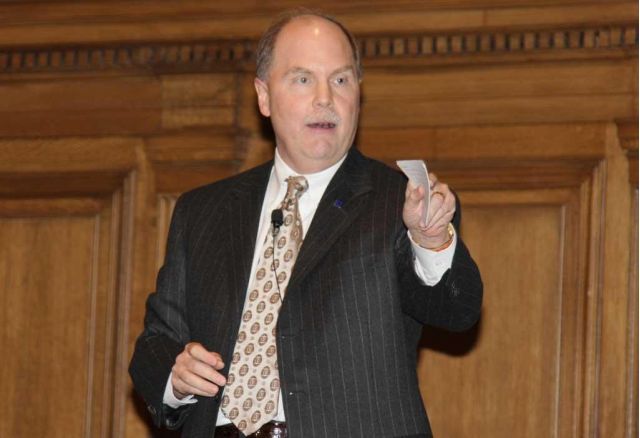 It’s easy to confuse image and reality. That’s why they pay those big salaries to the folks in public relations. And perhaps nowhere is that more obvious than at General Motors. Just ask the automaker’s Chief Financial Officer Fritz Henderson.

“I feel much better about our image than our financial reality,” the 49-year-old executive acknowledged following a speech to the Detroit Automotive Press Association, on Tuesday.

It wasn’t all that long ago, barely two years, in fact, that image and reality were both dire. The automaker’s multi-billion dollar losses were “a real disaster,” recalled Henderson, and its products were being trashed by the media. These days, new models like the Cadillac CTS and Chevrolet Malibu are winning an array of awards – the latter sedan grabbing honors, earlier this month, as North American Car of the Year.

“Better products are a leading indicator,” suggested Henderson, though he thoughtfully added that “We have to turn that into better financial results.”

In a moment of equal candor, Henderson acknowledged that while it appears GM and its arch-rival, Toyota, might have been locked in a virtual tie in the global sales race, last year, in terms of financial results, “We’re not.” GM can only dream of matching Toyota’s eye-popping financial results, which are likely to top $10 billion, again, analysts project, when the Japanese business year wraps up.

In his speech and subsequent question-and-answer session, Henderson underscored the shift in focus now underway at General Motors. Where the automaker once counted on North America for 75 percent of its sales, that’s now down to 50 percent. And if plans hold, emerging markets will bring that down to 25 percent. China now accounts for more than a million sales annually, while Russia has soared from 5,000 to 250,000 in barely five years.

Still, the U.S. accounts for a disproportionate share of profits – which is why automakers from around the world continue to battle so fiercely for domination here.

That competition has been good for consumers; among other things, it has kept prices relatively stable for the last decade. But that may change, Henderson warned, noting that the transaction prices – the amount the average American pays for a car, truck or crossover – is “going up.” And that’s likely to accelerate, in large part because of the increase in steel and other commodity “price pressures.”

The good news, Henderson said, is that while the U.S. economy has some serious problems, “We don’t expect a recession.” Maybe not, but he noted, several times, that “downside” risks outweigh the positive news.

Looking ahead, Henderson said he sees a variety of challenges for the auto industry, and GM, in particular. The business is one of “consistency,” rather than “revolutionary changes,” noted the 23-year GM veteran, so the winners will be “those who execute the best,” in terms of product, marketing and manufacturing.

The green revolution is a reality, he made clear, but that’s going to be difficult for GM and its competitors, since “You’re going to be punished” by consumers, if you don’t deliver increasingly clean and efficient products. But, at the same time, buyers have made it clear they’re not willing to cough up to pay for the new technology needed to meet new standards. “So the manufacturers who get down their cost curve fastest will win,” said Henderson.

And while the world’s emerging markets may also present a tremendous opportunity to GM, there are also some serious risks. That includes the newly emerging automakers who could become the U.S. automaker’s next big competitor.

“Our view is that there will be at least one, if not several, Chinese (automakers) who will, over time, become part of the global” leaders,” said Henderson. How soon? “Not in the next two years,” he suggested, “but certainly shorter than 10.”