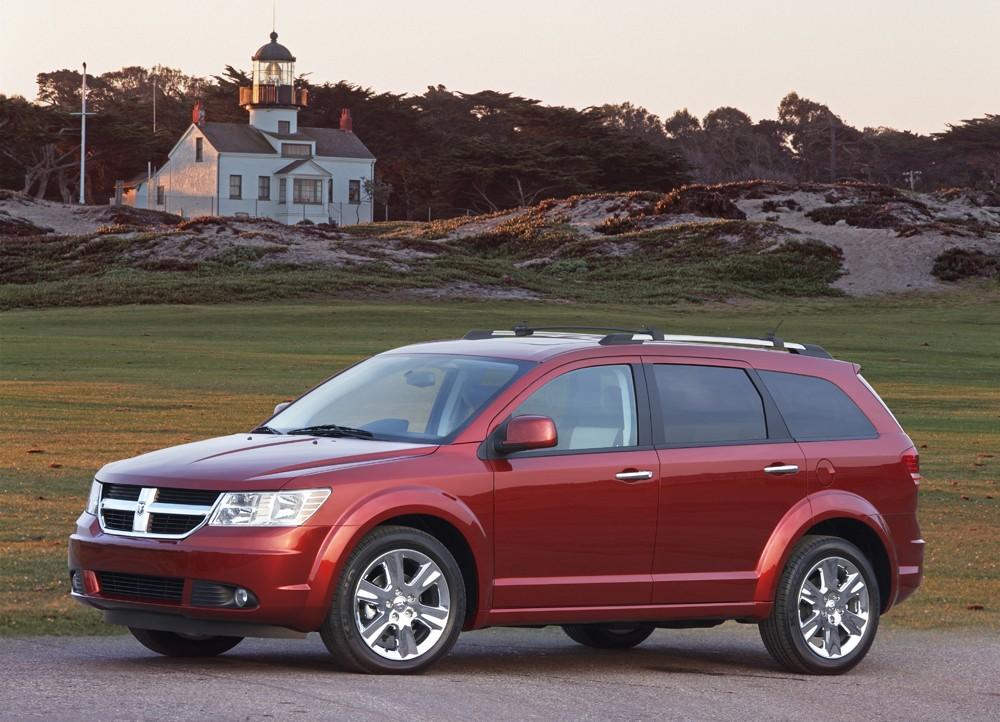 So we just got back from driving the new Dodge Journey in Las Vegas, and we’re dreading the hordes of “Don’t Stop Believin’” cliched subheads we’re going to see on Friday, when all the first road tests of the new crossover appear. So to get a step ahead--as you TCC readers are used to being a step ahead--we’ve written this driving-impression-free review of the Journey incorporating every song title from the group’s greatest-hits album. Bully for you if you can pick out all fifteen without the help of iTunes.

Stay tuned for our road test on Friday, or earlier if some monthly magazine/Dutch Web site/filterblogger lets loose with their “first drive.” Until then, with apologies to Steve Perry: 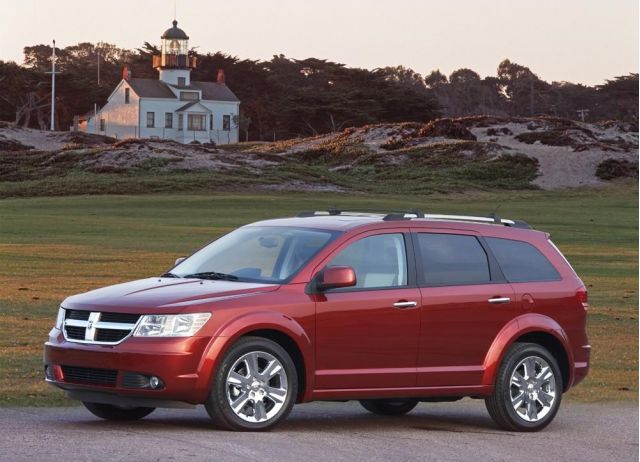 Chrysler’s asking all of us - don’t stop believin’ in the company even though its public troubles are in the Wall Street Journal every other week. You’re right there with them--but how to convince your wife the new Dodge Journey is the right crossover to buy, even though the likes of the Saturn Vue and Honda Pilot are still out there?

First, explain to her this is no ordinary SUV. Women don’t always care about these things - your girl can’t help it if she thinks this is a “truck.” The Journey’s a crossover vehicle; only the young TCC readers will know it as such. The rest of us will want to call it a station wagon or an SUV.

It has a four-cylinder or six-cylinder engine. There’s no manual transmission version offered--ask the lonely console shifter, which rarely needs to be touched.

The Journey handles pretty well. You can put a wheel in the sky if you’re super stupid with the gas, but it responds faithfully to most rational steering inputs.

In the rear seat, two or three kids can go their separate ways (worlds apart?) since there’s enough room across the middle row. A third row is available, and there are all sorts of lights inside to help answer the question, “Who’s crying now?” You won’t have to ask often, because there’s a big rearview mirror to keep an eye on things.

Or you can just leave them all home. “I’ll be alright without you,” you can say, and crank up the optional Sirius satellite radio, or play your own music from the MyGIG internal hard drive.

The cargo area has enough room for lovin’, touchin’, squeezin’ -- really, anything that will get you arrested in a parking lot. There’s even room to embrace with open arms in the front seat, even though the Journey’s based on the mid-size Avenger.

You can order the Journey any way you want it, as long as it’s front- or all-wheel drive. Be good to yourself and order the midline SXT. Oh and for your wife? Send her my love.