No Hanky-Panky in a SmartCar 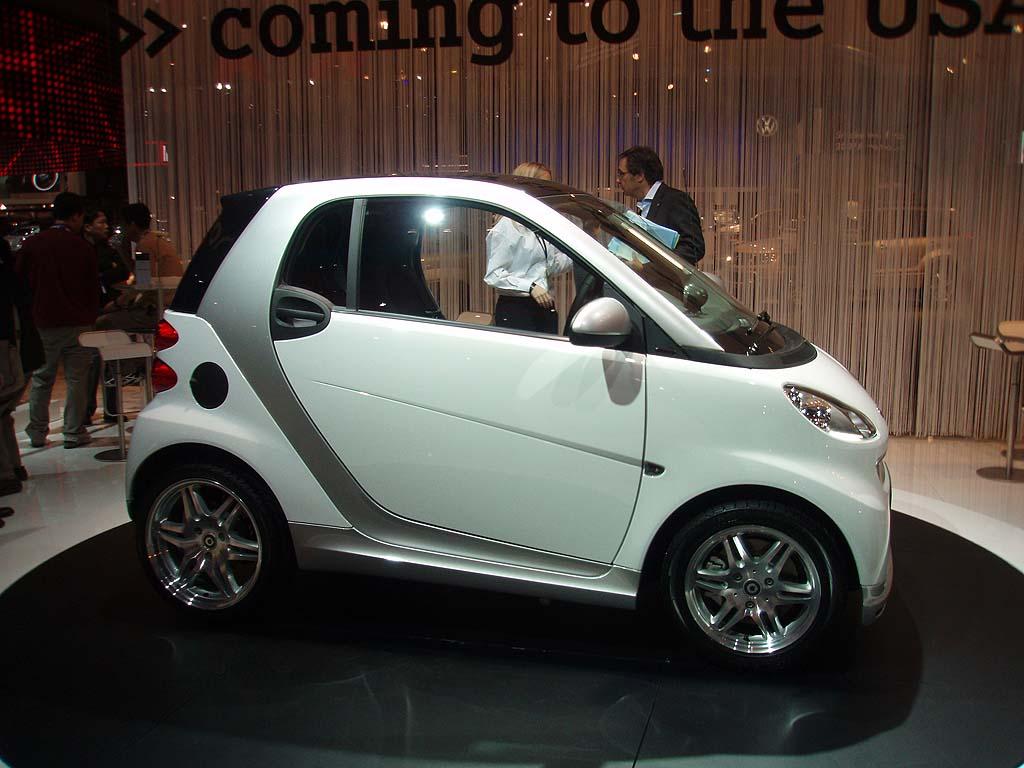 There’ll be no hanky-panky in the back of your kid’s Smart car, that’s because there is no rear seat in the pint-sized 2-seater, noted Dave Schembri, president of SmartCar USA, the Penske-owned distributor of the French-made microcoupes.

“After all, what better car to have for your teenager than one without a backseat,” proclaimed Schembri, during a speech to the Automotive New World Congress.

But before you get the wrong idea, Schembri wasn’t talking about what happens when kids go parking on some quiet Lover’s Lane. The SmartCar executive was referring to the problem of kids getting distracted, a major cause of accidents among young drivers – by those sitting in the back seat.

The first Smart fortwo, which is produced by a subsidiary of Daimler AG, just went on sale at the beginning of January. Primarily geared for urban driving, the U.S. distributor reports logging more than 30,000 initial orders.