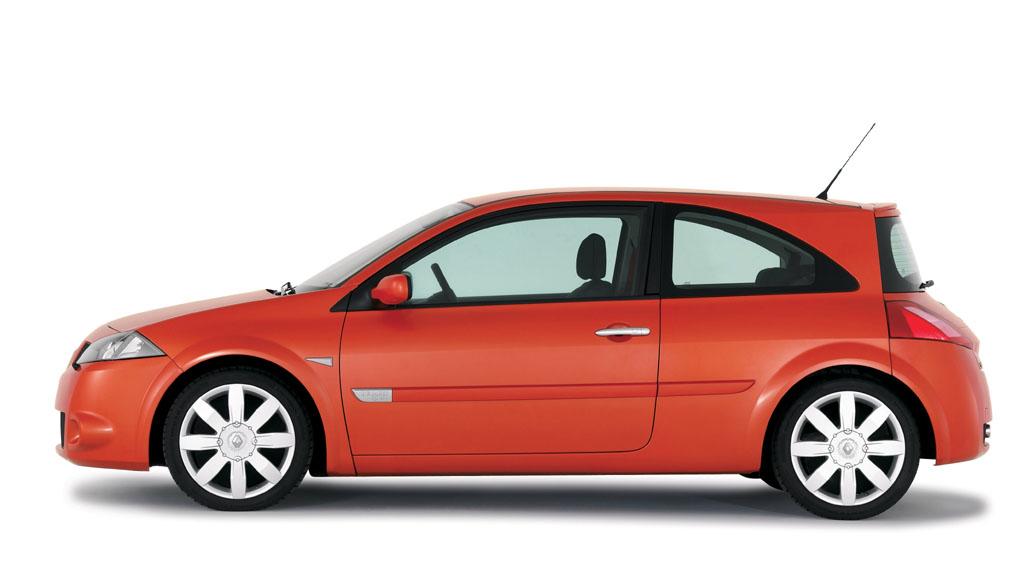 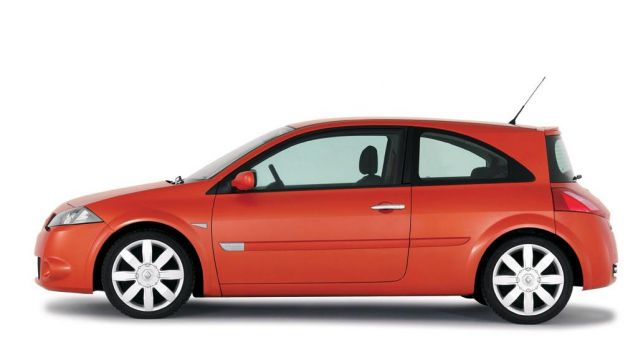 Israel doesn't have much in the way of petro resources like its neighbors, but it does have money and brainpower--and that's why, the New York Times reports, the country will get behind a California entrepreneur who wants to build out a network to support electric cars.

The Times says that the Israeli government under Prime Minister Ehud Olmert will announce a $200 million effort today to help build an infrastructure for the cars, and that the country will also offer tax incentives to citizens who buy the vehicles.

Israel will get behind an effort from 39-year-old Shai Agassi, an entrepreneur who wants to build electric cars with the Renault/Nissan alliance. Agassi's plan is like that of cellphones - the cars themselves are subsidized, while the monthly charges for, er, charges are paid on expected mileage.

Agassi's efforts are already underway in Palo Alto, Calif., where his company, Project Better Place, is working on lithium-ion batteries claimed to give a range of 124 miles. The cars themselves will be based on Renault/Nissan vehicles, and changing the batteries will be made easier with design and with the network of recharging stations, where batteries will be swapped out when low. Agassi, the Times says, hopes to replicate the model in densely populated, small geographic areas like London and Singapore.

Get the full story from the Times